The Saltersgate Inn is situated along the A169, a short drive away from Whitby, in the North York Moors. Surrounded by picturesque countryside and the close by Hole of Horcum, the inn was ideally situated for smugglers. They would meet boats coming in from the North Sea carrying commodities such as salt and sugar, alcohol and tobacco and they would store their spoils in caves in the surrounding area.
It is rumoured that the landlord at the time, an ex-sea captain himself, was part of the smuggling ring and was known to the local custom and excise officers. According to the tale, one night after an unsuccessful raid on the inn one of the officers stayed behind to catch the smugglers after the others had left, upon entering the Inn a fight ensued. The officer was reportedly hit over the head and died from his injuries.
The officer was said to be buried under the fireplace by the smugglers and the landlord vowed to constantly keep the fire burning so that the body would never be discovered.
The Inn itself dates back to 1648 but has been closed since 2007. Since that time it has changed hands several times but finances for the project have always ran out. The inn now remains a derelict shell of its former self.
Esoteric Eric 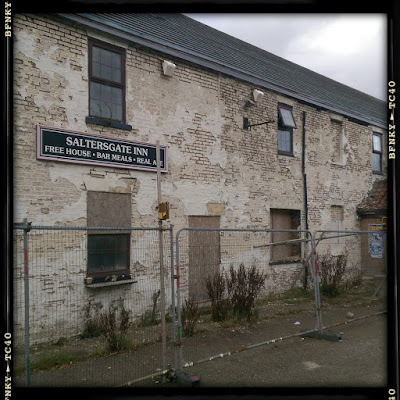 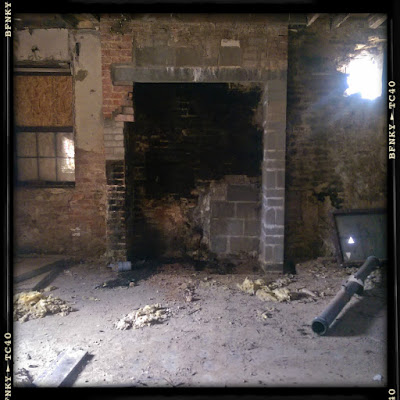 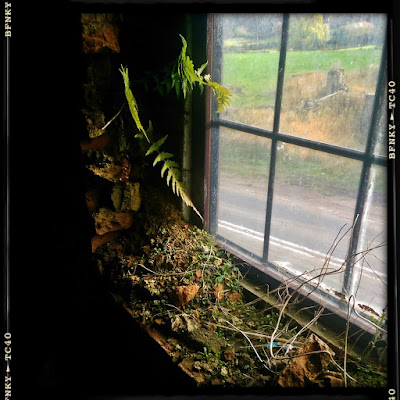 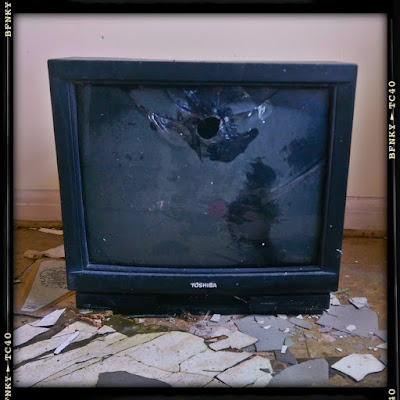 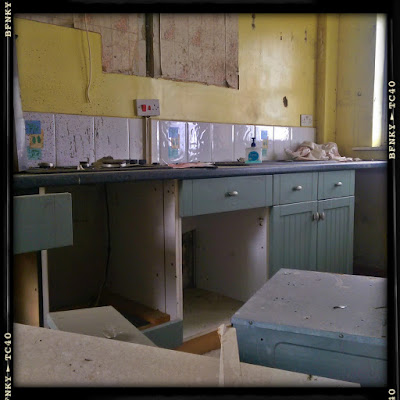 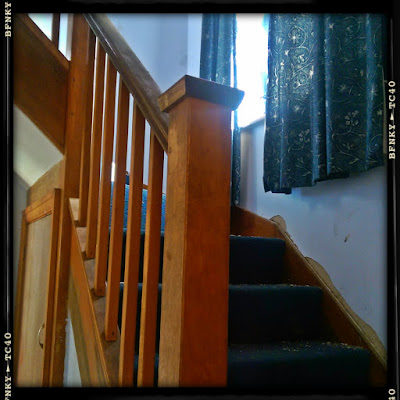 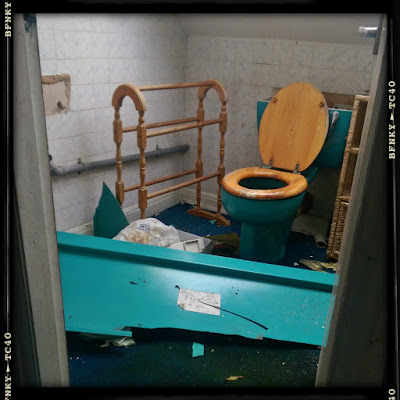 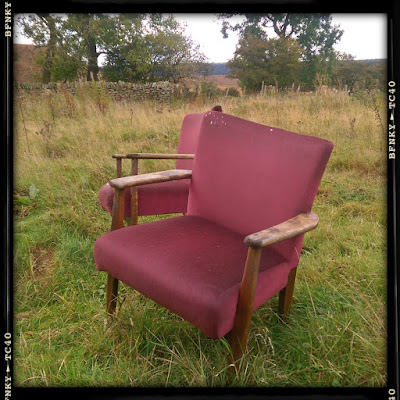