Constructed from dressed stone & brick, the tunnel was rock-blasted through the mountain at a length of approximately 1.2 miles.
Source:
https://www.28dayslater.co.uk/threads/event-horizon-april-2011.60007/
Esoteric Eric 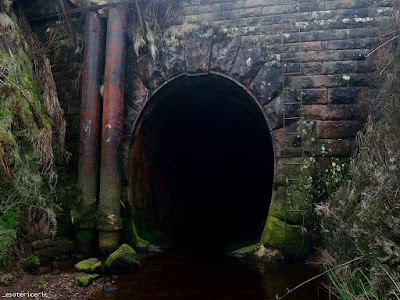 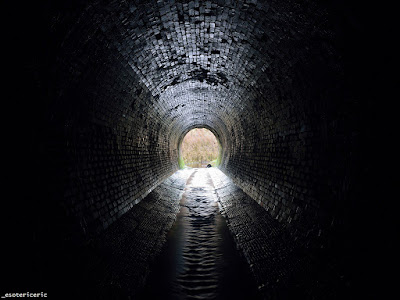 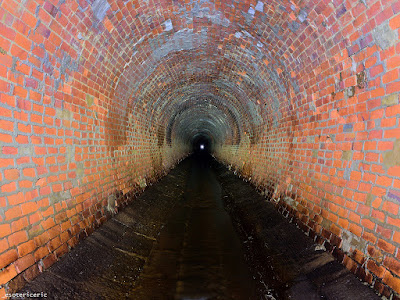 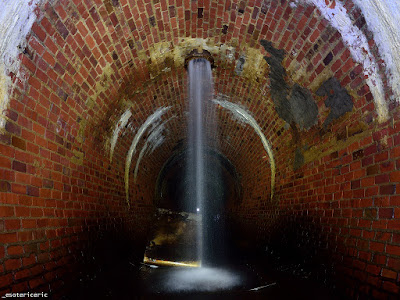 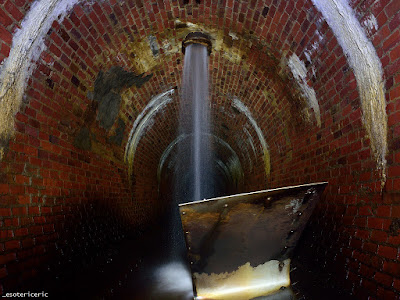 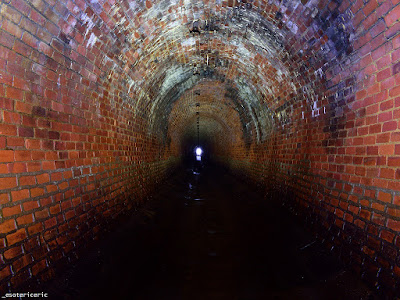 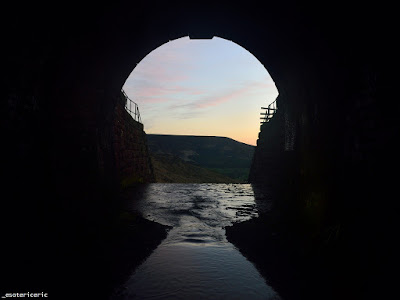 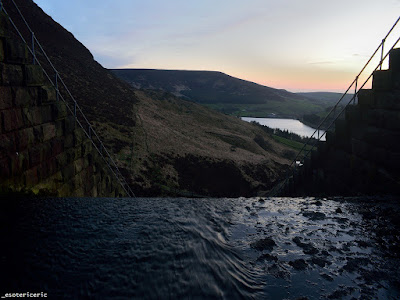 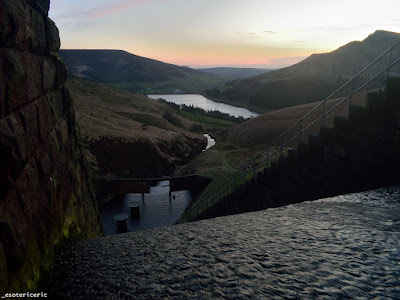 In 1911 the respected Theatre Architect, Bertie Crewe reconstructed the auditorium with a new seating capacity of 2,100, and it is Crewe's auditorium that remains to this day despite several changes of use and recent serious neglect.
During its days as a Palace of Variety music hall acts from all over the world performed in the Empire, including global superstars like Houdini. During WWII the Old Vic and Sadlers Wells Ballet also moved to Burnley to its sister theatre the Old Vic for some years.

In 1938 The Theatre was altered again for cinema use by the Architects Lewis and Company of Liverpool, and the seating capacity was reduced to 1,808 in the process. As a state of the art cinema it hosted films like Rock around the Clock and gave many fond memories to cinema goers for many years before finally closing as a live venue in the 60s.

​Like so many other Theatres around the Country the Empire was eventually converted for Bingo use but even this ceased in 1995 and the Theatre, despite being a Grade II Listed building, has been empty ever since, and is in serious decline, and listed as one of the Theatres Trust's buildings at risk.
Source:
http://burnleyempiretheatretrust.weebly.com/about-the-burnley-empire.html
Esoteric Eric 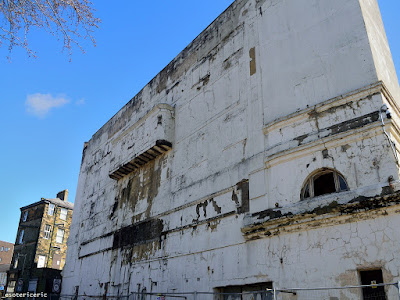 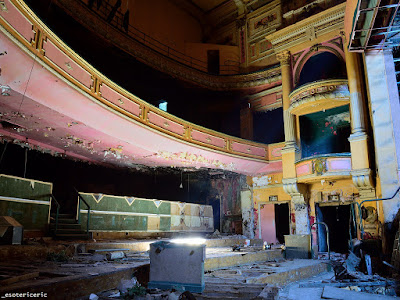 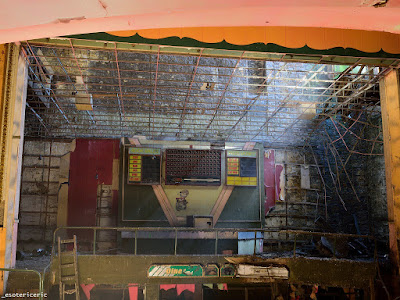 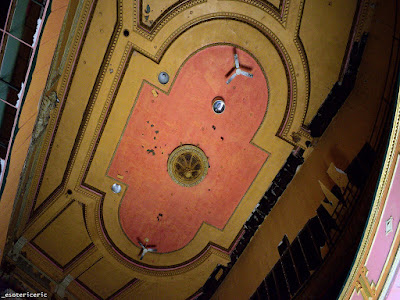 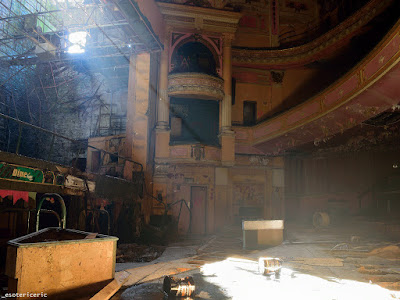 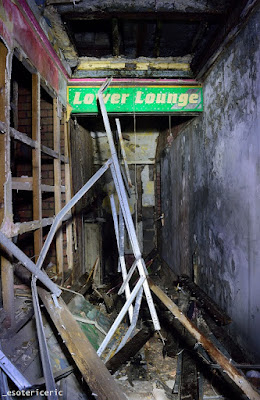 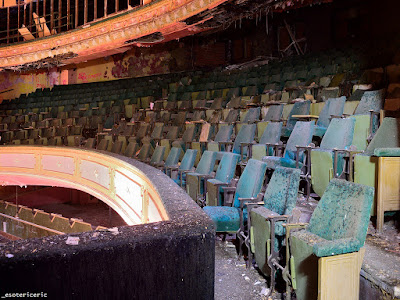 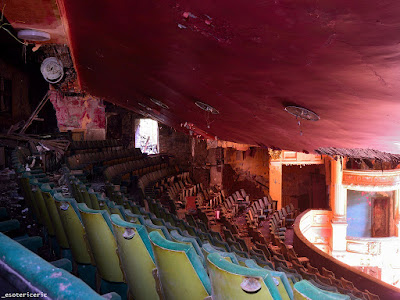 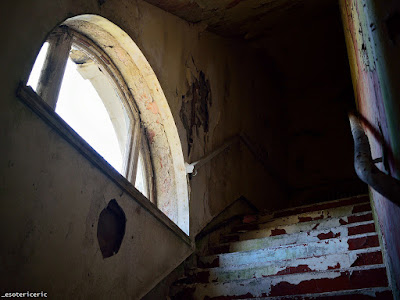 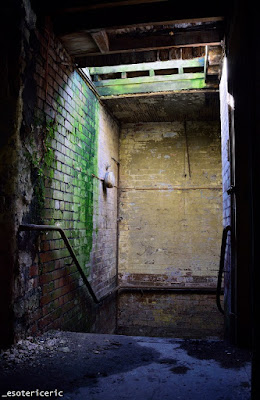 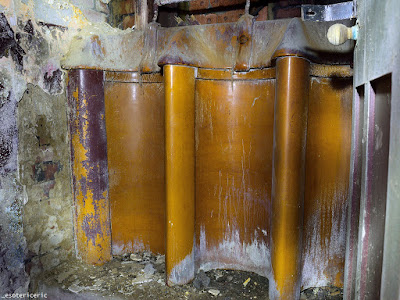 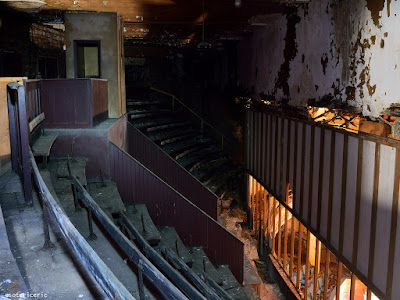 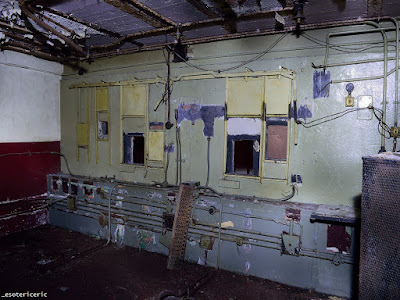 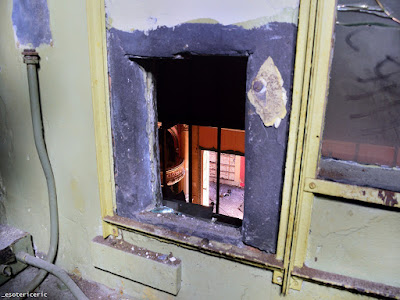 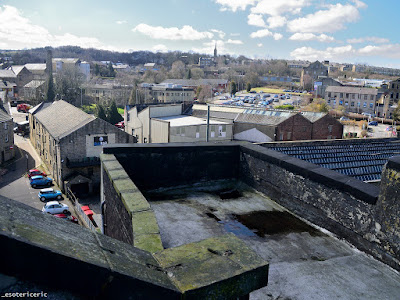