The gym was open from 5-7pm on Mondays, Wednesdays and Fridays. The Coaches were Lyndon McDonald and Paul Odeyemi. The club achieved full affiliation with the Amateur Boxing Association in 2007. It is unclear when the academy closed.
Source:
http://donvalleyabc.blogspot.co.uk/
Esoteric Eric 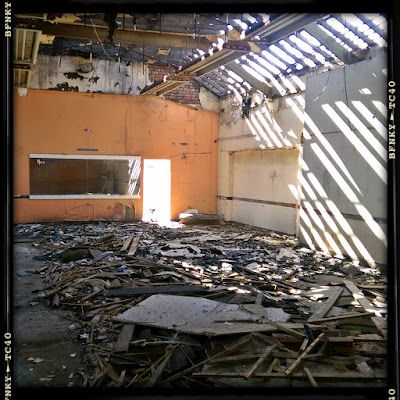 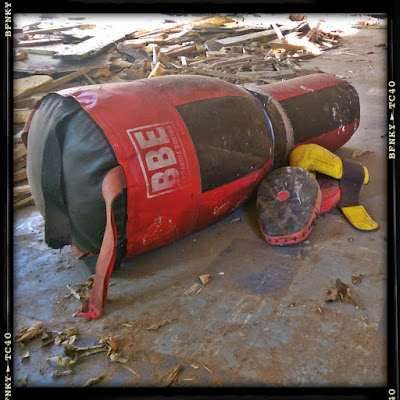 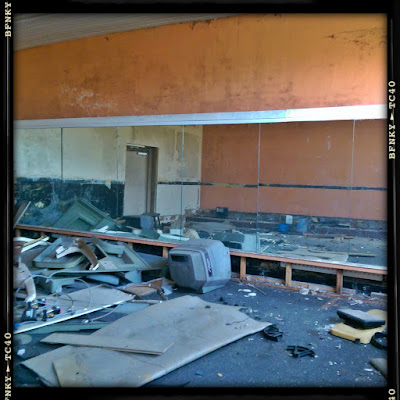 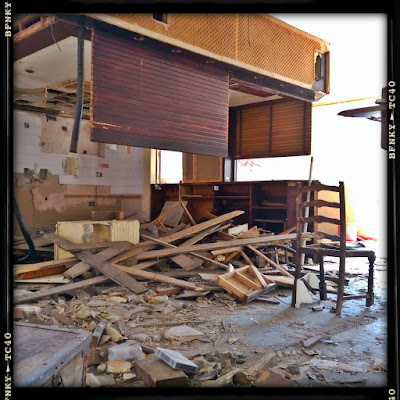 The Dixon family bought the paper mill to the northwest of the village in 1871 and it became a flourishing business, being one of the first to use wood pulp to produce paper instead of rags. The mill specialised in tissues, making the Dixcel brand for many years. Wood pulp for Dixon's paper mill was imported from the Toppila pulp mill (Toppila Oy) in Oulu, Finland from 1931–1985. The Dixons signed an agreement with the railway company to provide a siding for the works to transport raw materials and the finished product. The paper mill was closed in 2007 leaving only converting lines operational.
The Oughtibridge Mill came into SCA, a leading global hygiene and forest products company, ownership in 2012 as part of a wider acquisition of tissue operations across Europe from another company.
The site had already ceased operations as a paper mill in 2007, five years before it was acquired by SCA, and since then its main function had been the conversion of rolls of paper into commercial products. The closure of the site was announced in 2014 following consultation with the workforce and all activity ceased on the estate early in 2015.
The site is now for sale with the potential to be used for new homes.
Source:
https://en.wikipedia.org/wiki/Oughtibridge
http://www.oughtibridgemill.co.uk/sca/
http://www.thestar.co.uk/business/housing-plan-for-giant-paper-mill-site-1-7131546
Esoteric Eric 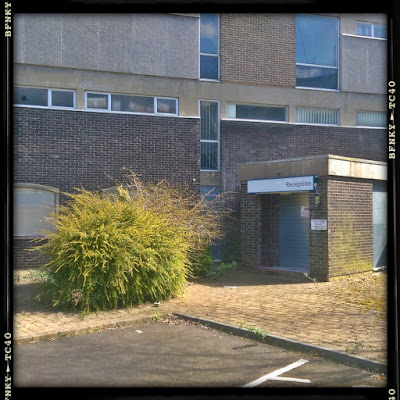 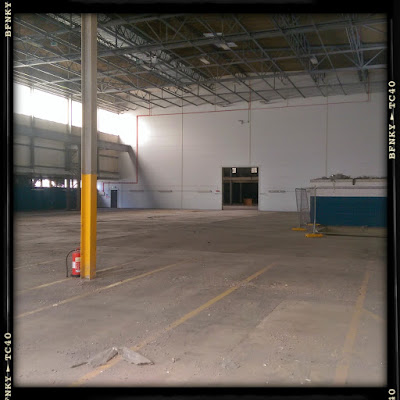 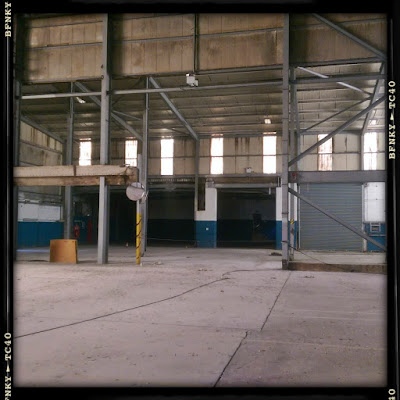 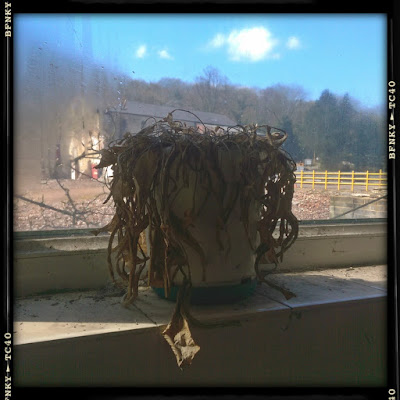 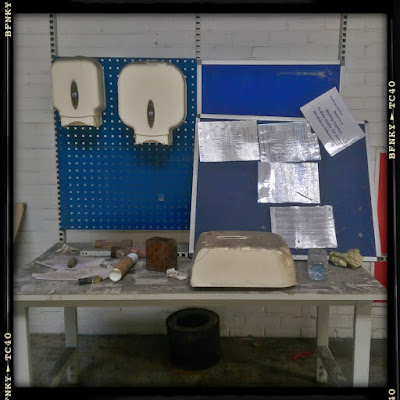 The company was founded in 1931 and produced wood protection, furniture coatings and organic chemicals over the years. There have been several major explosions on the site in 1926, 1930 & 1992, resulting in the loss of lives. The company was bought in 2000 and operations had ceased by 2005. Powergen installed a CHP gas turbine power station at the site which still remains active. 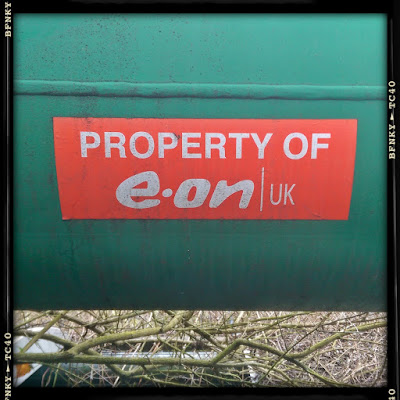 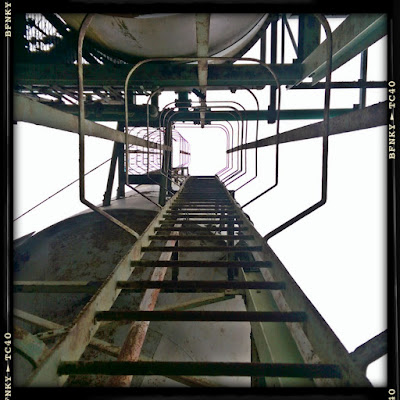 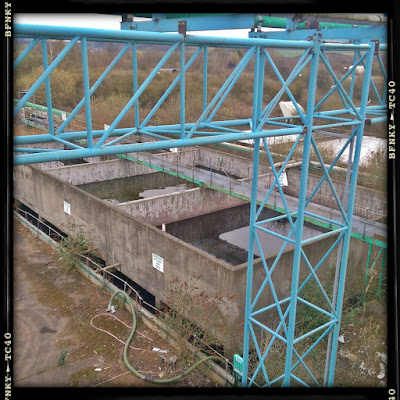 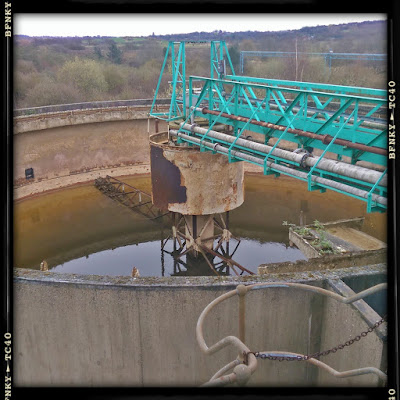 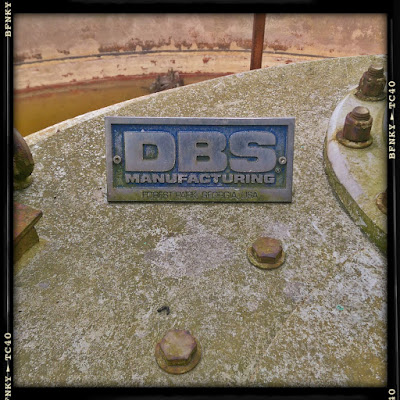 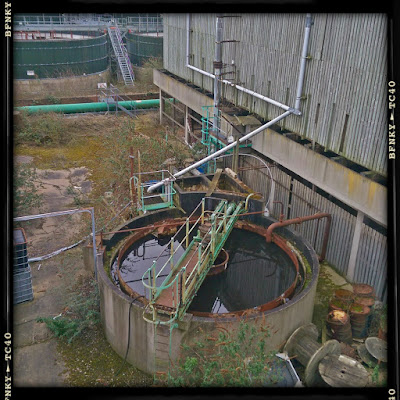 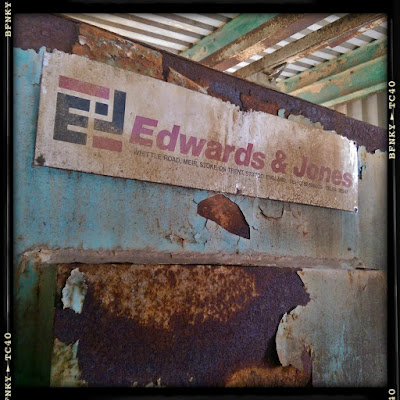 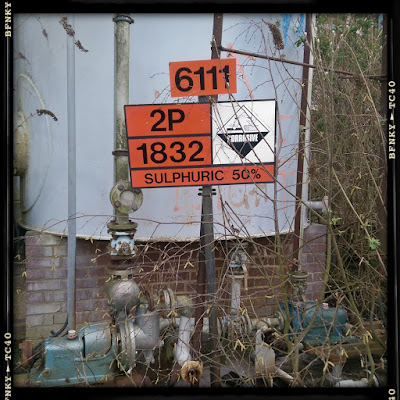 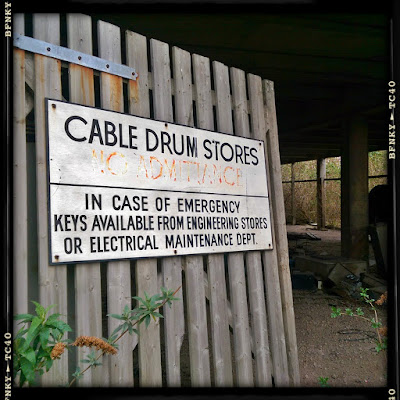 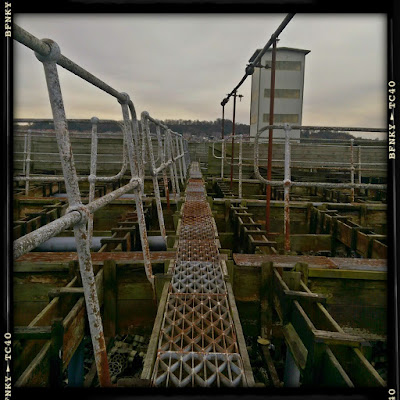 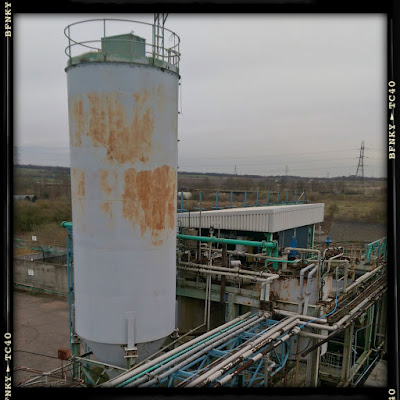 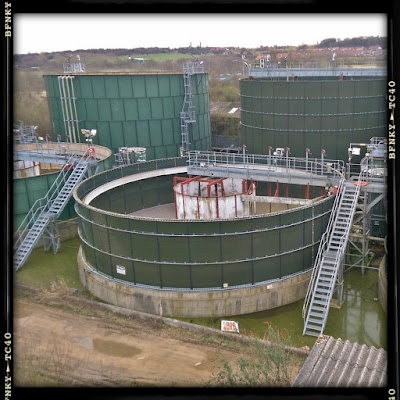 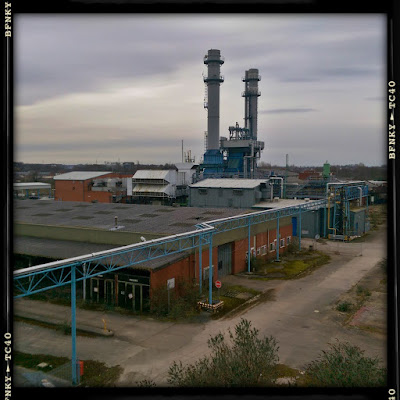 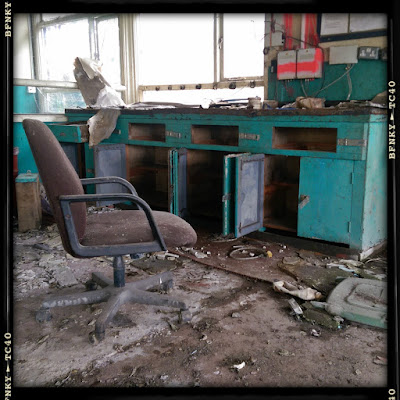 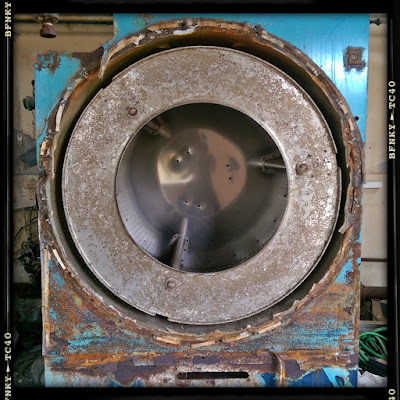 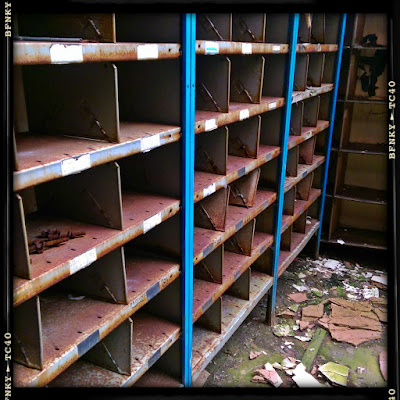 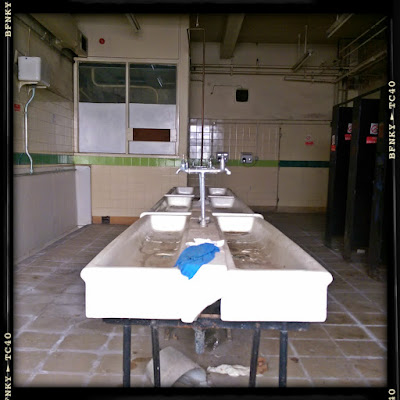 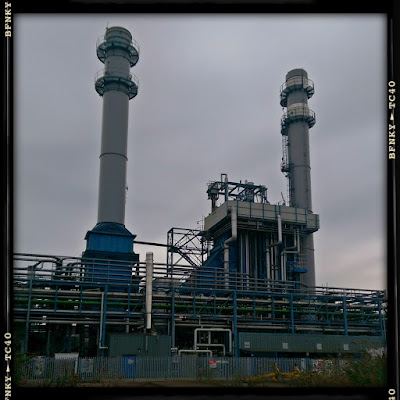 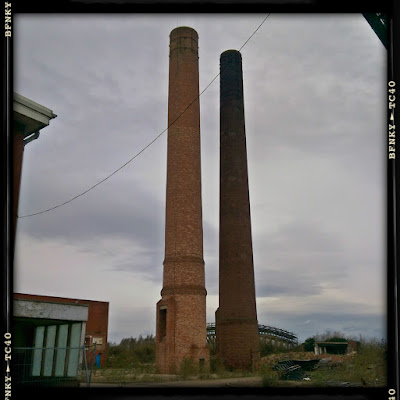