Bowman, Thompson & Co. originally owned the site, but it was sold to Brunner Mond in 1990. With a seven year closure the site was reconstructed, afterwards producing sixty tonnes of soda ash a day. This figure later rose to 800 tonnes a day in 1926, with all of the Brunner Mond assets then being turned over to ICI.
The coal fired power station was decommissioned in 2000 when E.ON built their new Combined Heat & Power plant at Winnington. There are plans for the station to be demolished and a new Sustainable Energy Plant to be built on the site. 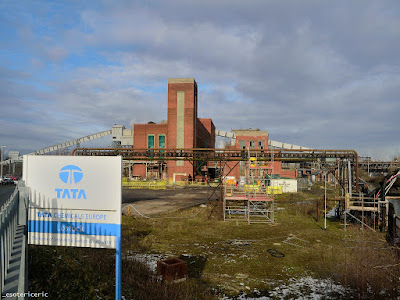 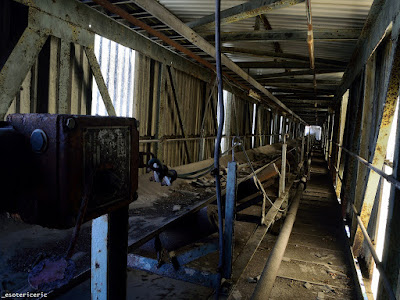 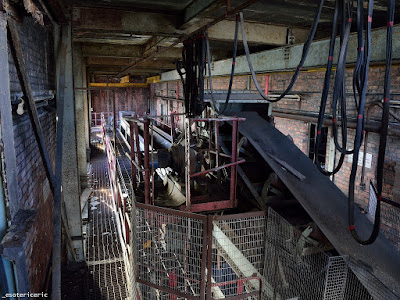 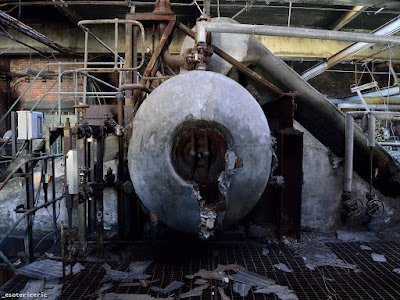 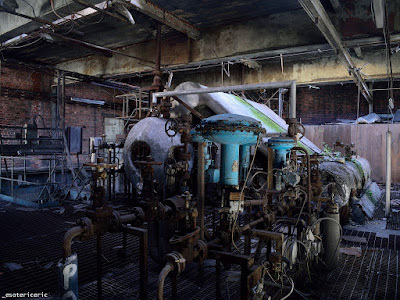 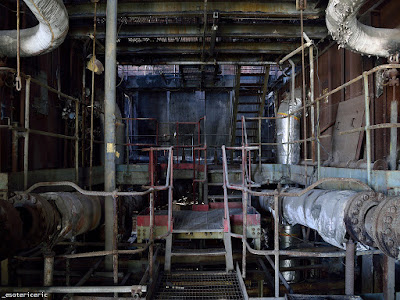 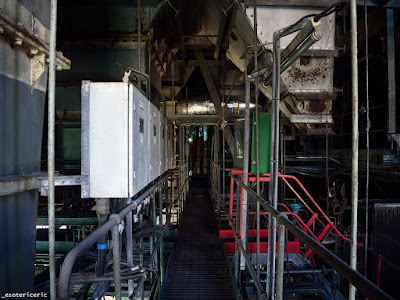 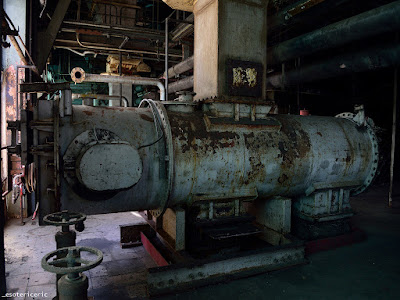 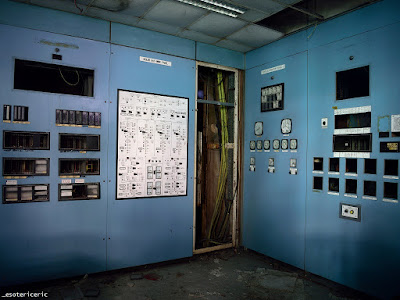 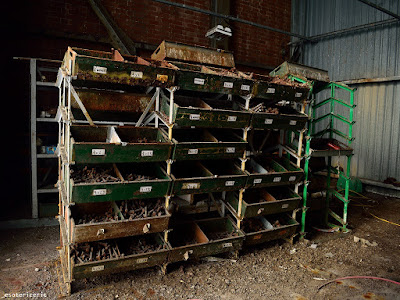 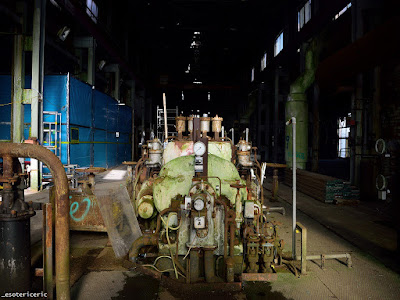 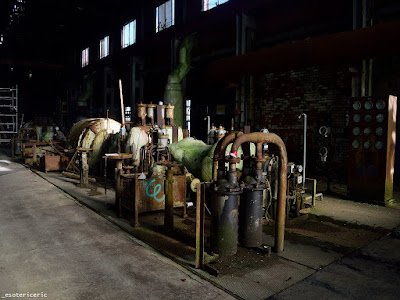 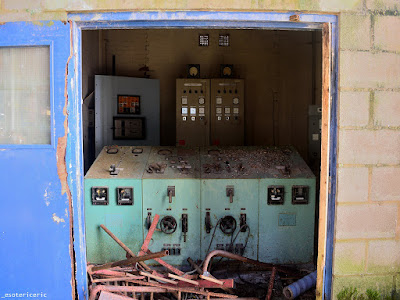 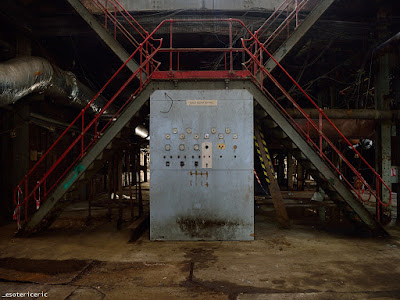 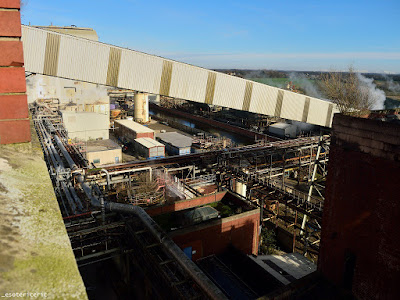