These American-built turboprop aircraft were in service between 1945 and 1984, and were designed as a maritime patrol and anti-submarine (ASW) aircraft. They were used extensively during the Cold War, where they were paired with destroyer warships in “Hunter-Killer” teams to track and annihilate Soviet submarines. The belly-mounted radar enabled detection of submarines as they surfaced, even across large distances. They were also fitted with Magnetic Anomaly Detectors, which could also aid in submarine detection. Sonar buoys could be launched from the rear of the plane, to tag the last-know location of a submarine so the destroyer warships could zero in on the target.

At the end of World War II some aircraft were retrofitted with jet-assisted takeoff (JATO) rocket boosters to enable deployment from aircraft carriers. They were fitted with compact “Little Boy” nuclear bombs, to increase the US Navy nuclear strike capability at this critical time. The aircraft could not land on aircraft carriers so would have to find a friendly airbase, or ditch in the sea next to the Navy fleet. 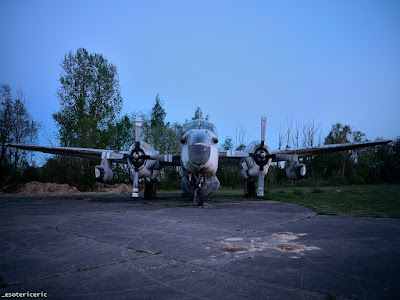 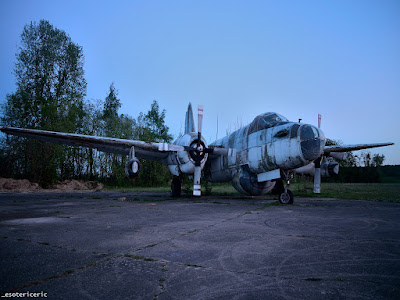 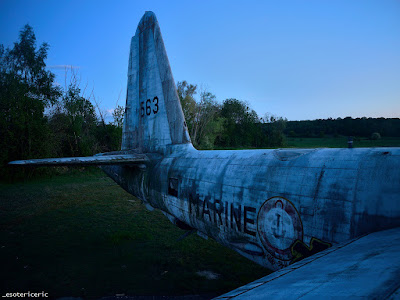 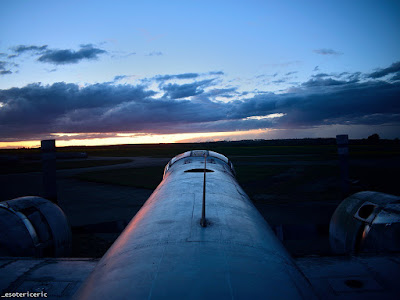 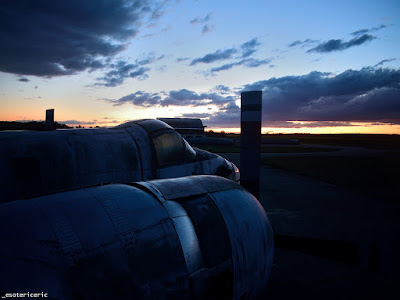