Institute for the Adult Deaf and Dumb, Liverpool

In May 1864 the Liverpool Adult Deaf and Dumb Benevolent Society was established.
It was founded by George Healey, a Deaf man. He set up the Society initially to give Deaf People equal access to the Scriptures. They started with just one room in the School for the Deaf and Dumb in Oxford Street.
In 1865 the Society held a meeting where they appointed a committee and decided on the rules. They had no premises where they could meet until 1869 when they were able to rent a room on Pleasant Street.
In 1874 the priest in charge of Liverpool gave permission for Sunday services to be held in the cemetery Chapel, St Mary’s on Cambridge Street as it was not being used. These premises were not suitable and the committee decided they needed somewhere permanent.
In 1877 the Society started a building fund. The Mayor of Liverpool then took an interest in the fund and through him her Majesty Queen Victoria made a donation of £5.
In 1886 the committee got a lease from Lord Sefton for the land of Princess Avenue and Parkway. This lease was given for 2000 years.
On 16th May 1887 H.R.H Princess Louise formally opened the Institute. 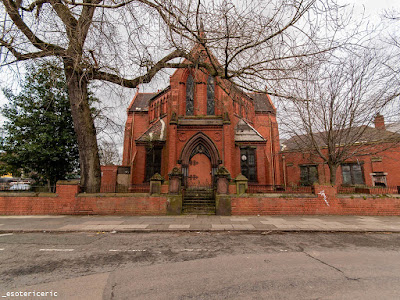 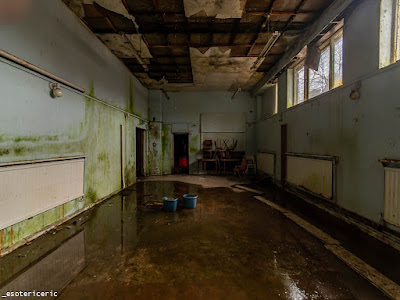 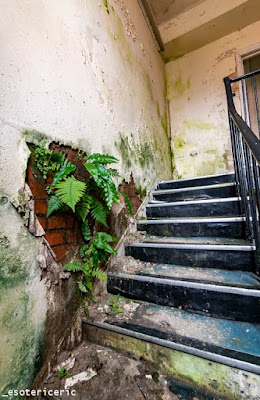 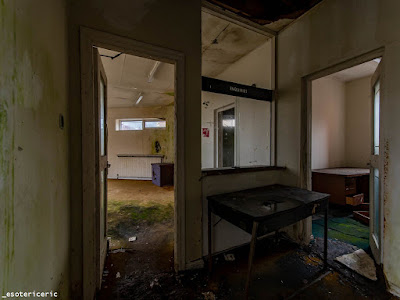 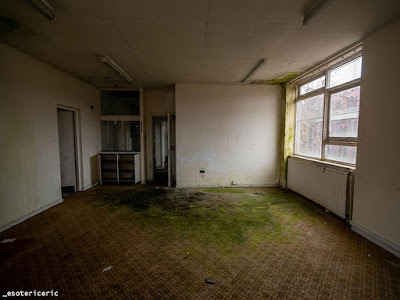 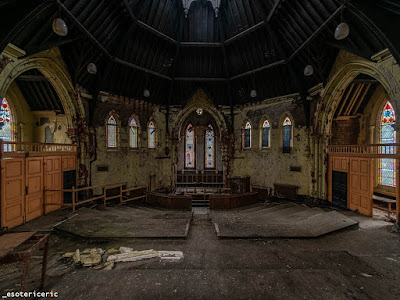 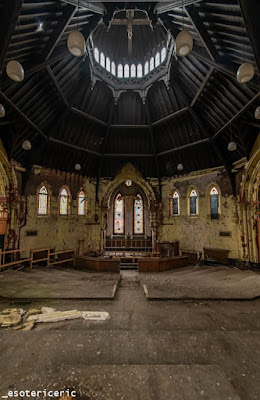 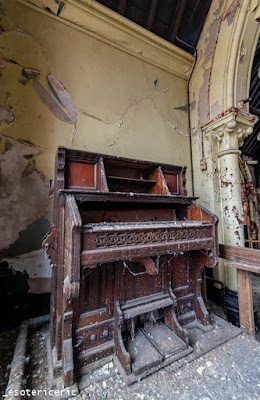 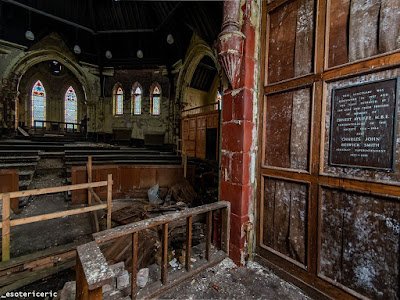