Flass, also called Flass House, is a large Grade II* listed house near the village of Maulds Meaburn, Cumbria, England. It was built in the 19th century in the Palladian style by tea and opium traders Lancelot and Wilkinson Dent of Dent & Co. It remained in the hands of the Dent family until 1972, when it was sold to Frank Welsh. It was sold again in 1982 to solicitor Malcolm Whiteside, who temporarily ran the property as a care home. In 2012, it was discovered that a criminal gang had tricked an absentee landlord and used the property for the cultivation of cannabis.
Source:
https://en.wikipedia.org/wiki/Flass
Esoteric Eric 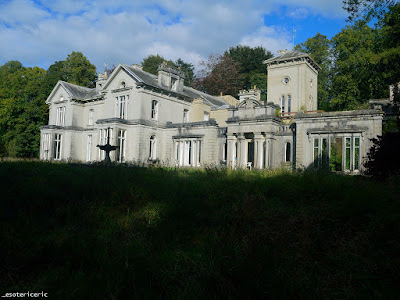 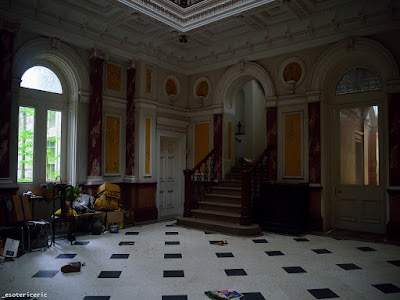 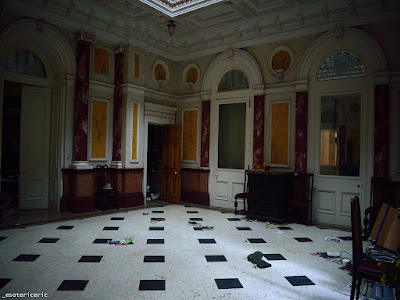 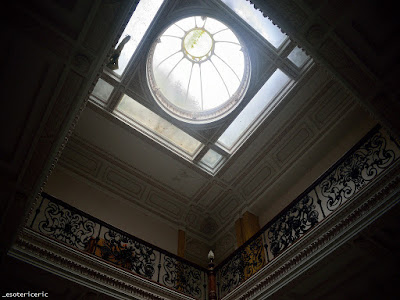 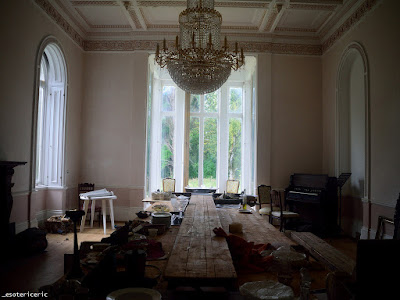 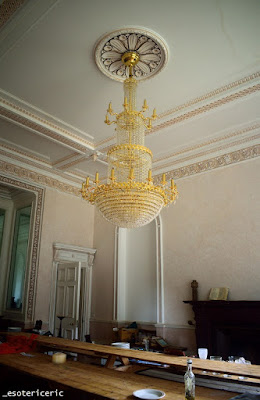 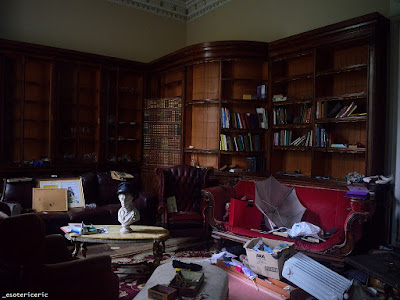 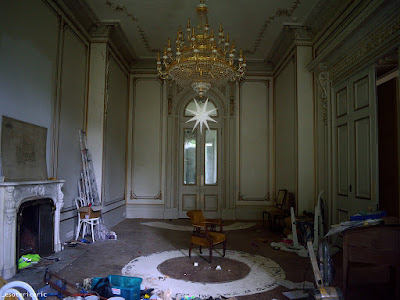 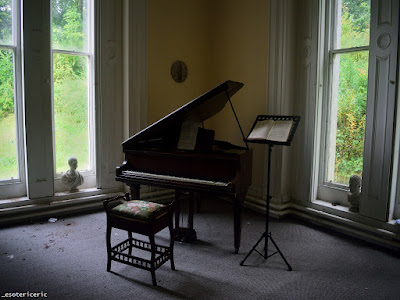 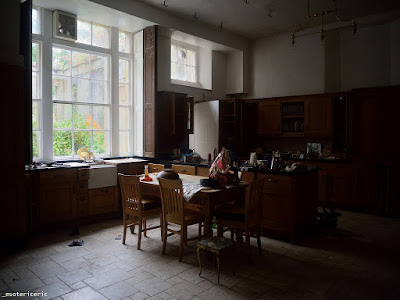 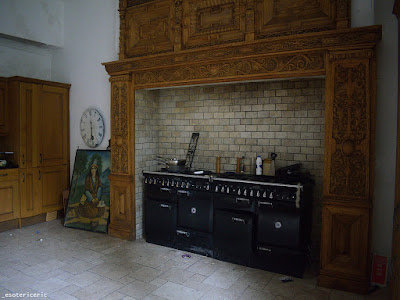 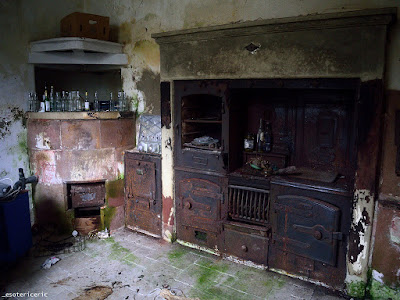 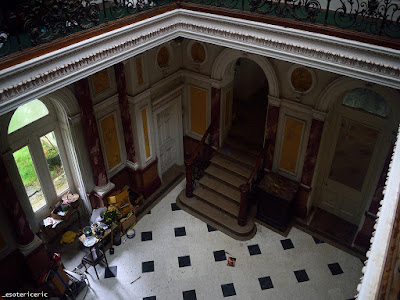 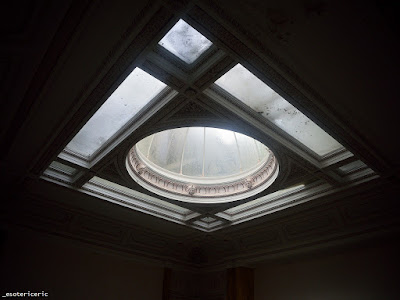 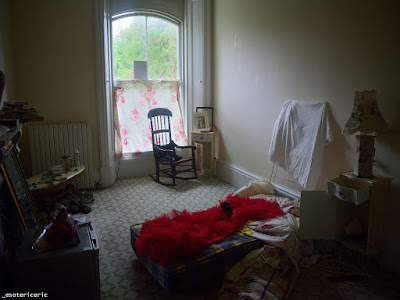 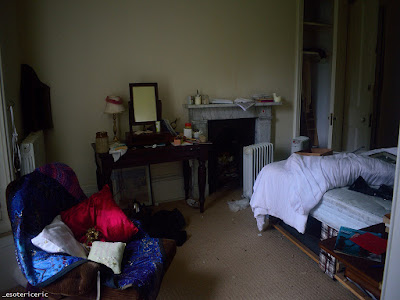 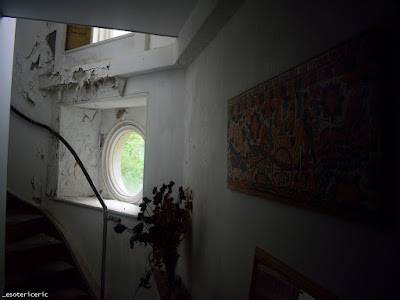 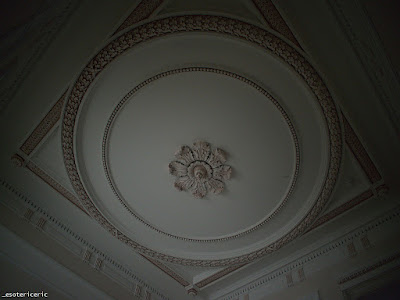 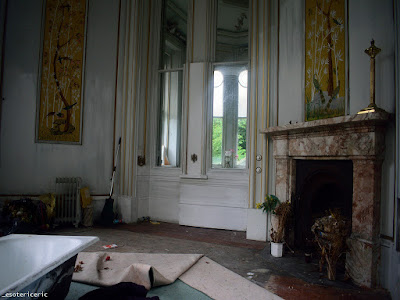 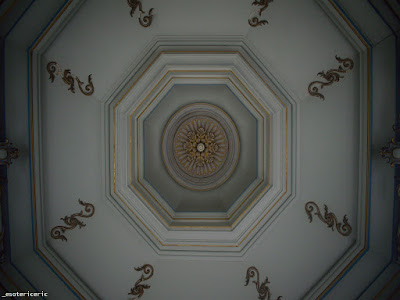 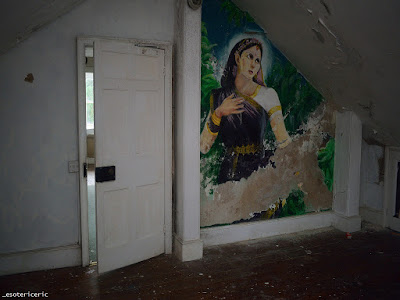 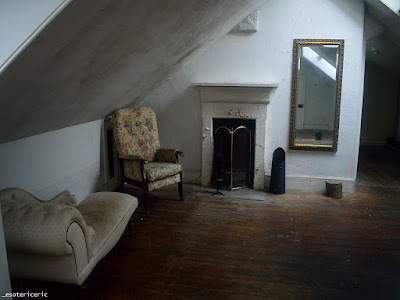 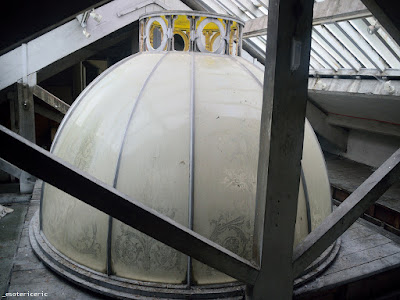 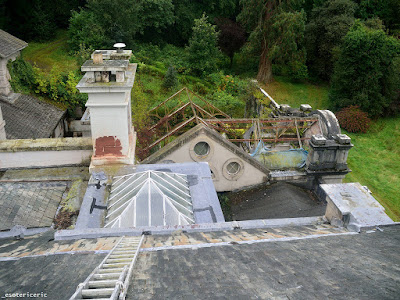 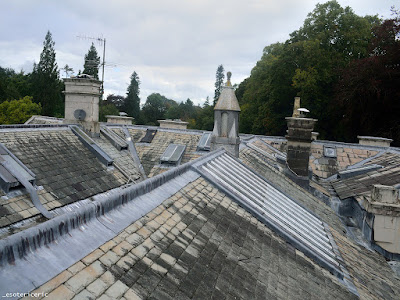