In 1864 it was proposed to build a "New Station" in Leeds. Construction began in 1866 and the station was completed in 1869. The new station was built on arches which span the River Aire, Neville Street and Swinegate. The building of the station led to the creation of the 'Dark Arches' over Neville Street. Over 18 million bricks were used during their construction, breaking records at the time.
Although the arches appear to be part of one single structure, closer inspection reveals that it is a series of independent viaducts two or four tracks wide. The station is situated next to the terminus of the Leeds and Liverpool Canal, but as the station is raised high above ground level it is possible to gain access to the Dark Arches from the towpath.
Developed in the 1990s and advertised as Leeds' best kept secret, the Granary Wharf shopping centre is situated underneath the Dark Arches. There were several established businesses underneath the arches, these included; restaurants, shops, boutiques, cafes, a bakery, exhibition spaces and a 1,000 capacity events venue. The Arches as a shopping centre was in decline for some time, and has now been developed as a car park. 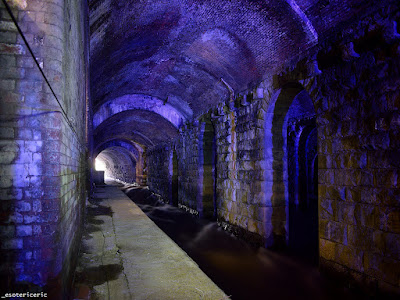 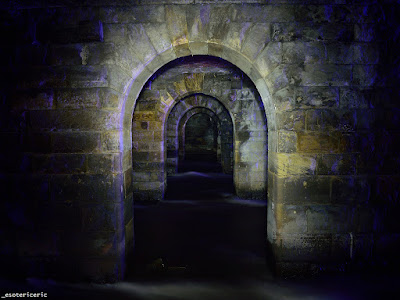 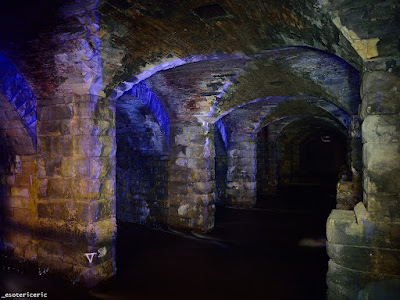 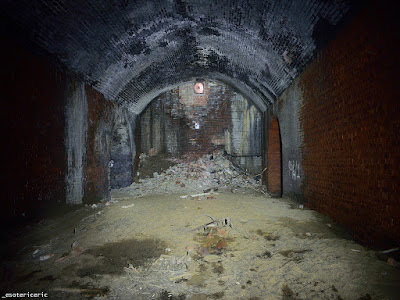 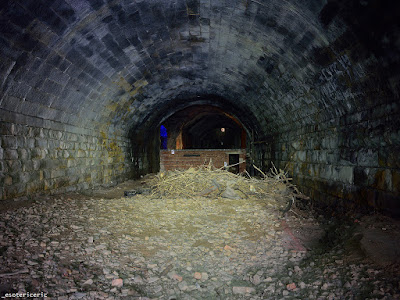 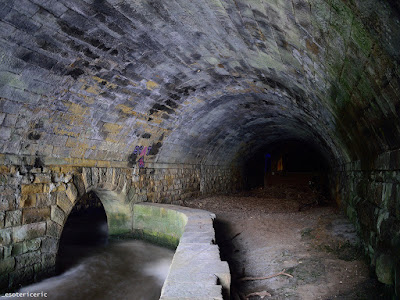 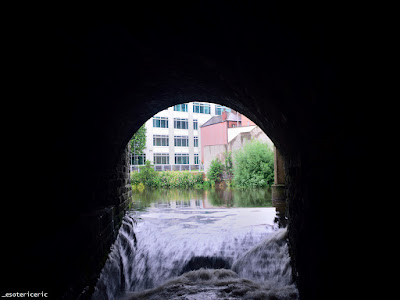