Though the company had been founded by William Mitchell in 1865, these buildings designed by architect WA Deighton in 1901 were run by rivals Yates and Jackson until their acquisition by Thwaites in 1985, when Mitchell’s moved in from their old Church Street premises.

The Malthouse had the capacity to produce 20,000 barrels a year yet in its final years just 7,000 were produced.

Finally after several attempts English Heritage listed the Malthouse in 2011 following the discovery of Polish timbers dating back to 1750. 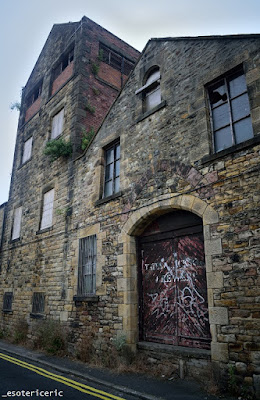 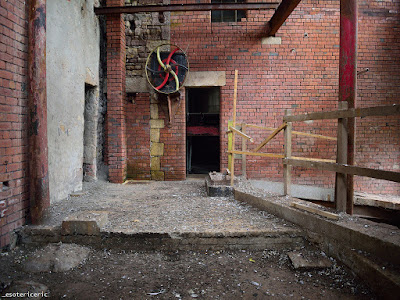 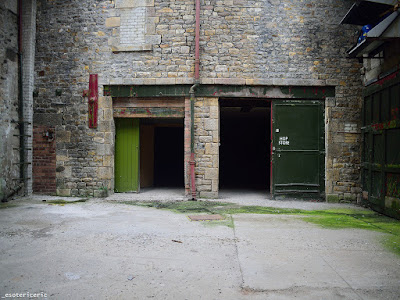 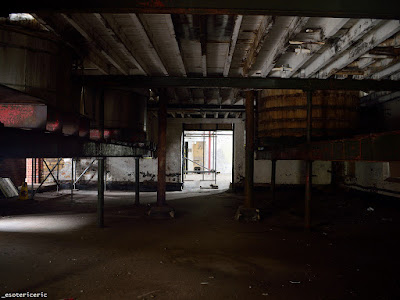 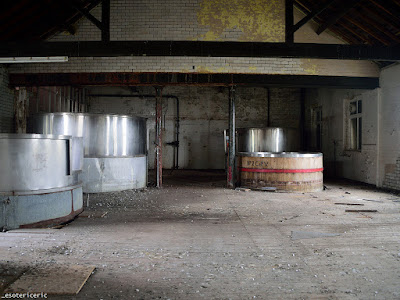 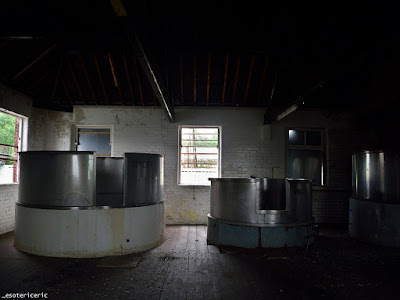 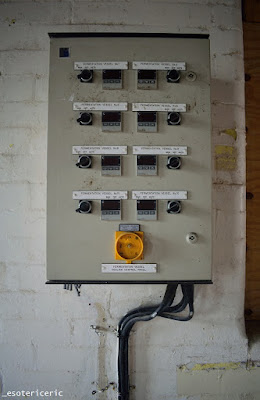 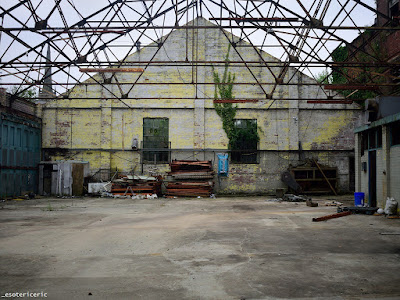 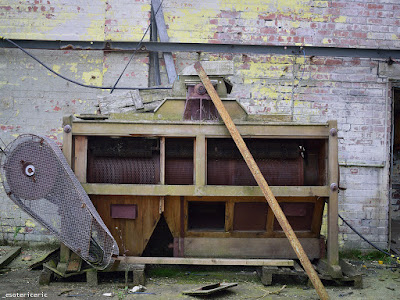 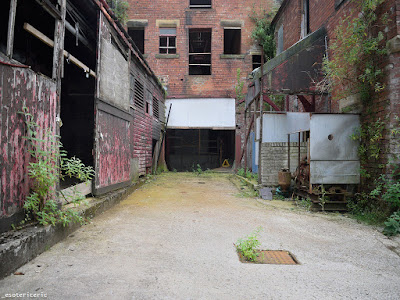