W.W. Laycock & Sons Limited is yet another relic of Sheffield's declining steel and metal industry. Specifically, Laycock & Sons were silversmiths, manufacturers of 'bias buffs' and suppliers to the metal finishing trade; producing a range of items from cutlery and flasks to polishing mops and buffing wheels. To date, some evidence of the past and a number of the workbenches still remain throughout the buildings. Originally W.W. Laycock & Sons Limited occupied only half the premises, however, following expansion in later years, they subsequently acquired and occupied the entire site. The specific date of closure is currently unknown.
Source:
http://www.28dayslater.co.uk/w-w-laycock-sons-limited-silversmiths-sheffield-june-2014.t90272

It appears that permission has been given to turn the site in to apartments, retaining the frontage of the original building:

but there has been some concern over noise levels from a nearby factory for potential residents of the new apartments:

http://www.thestar.co.uk/news/business/business-news/concerns-over-sheffield-steel-firm-s-noise-if-flats-built-1-7136665
All photographs are available as prints or canvas with or without the border. Message for sizes/ prices.
Esoteric Eric 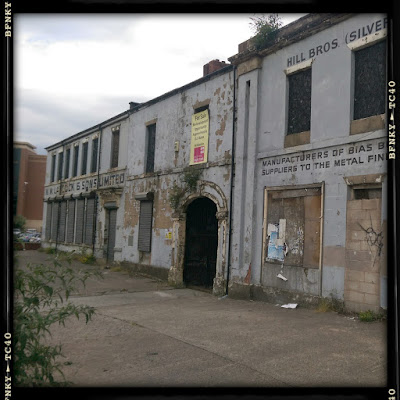 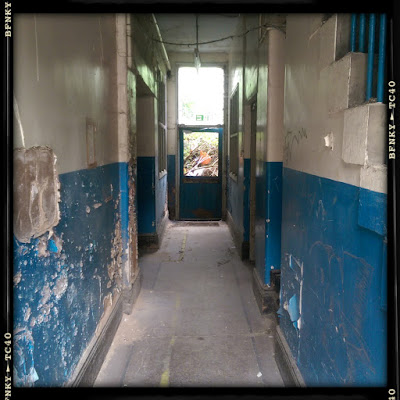 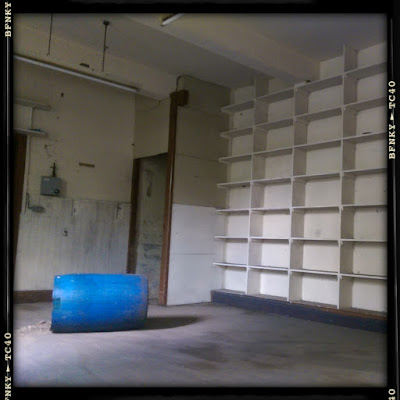 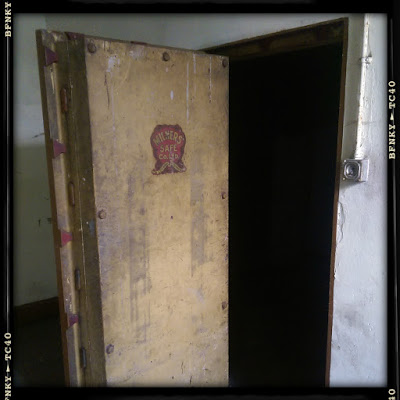 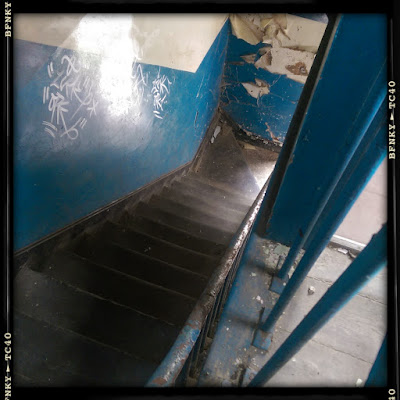 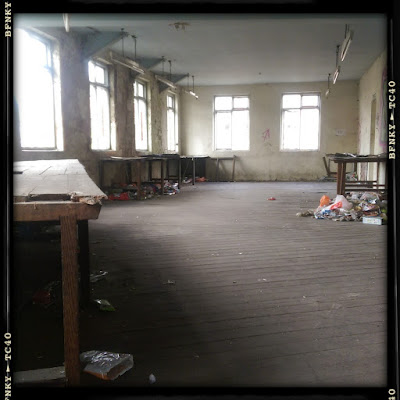 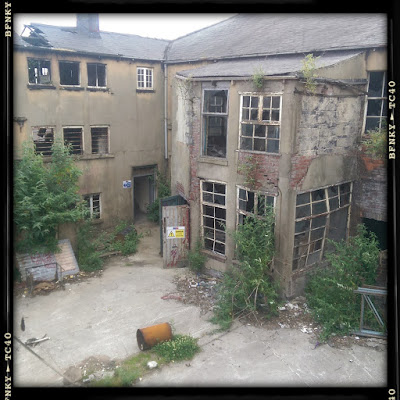 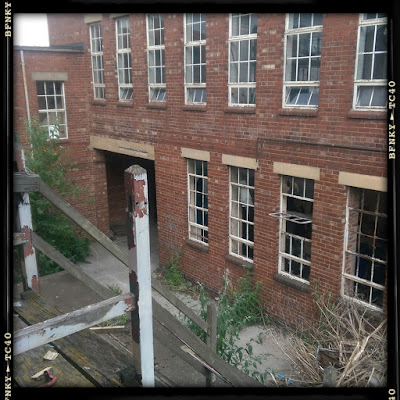 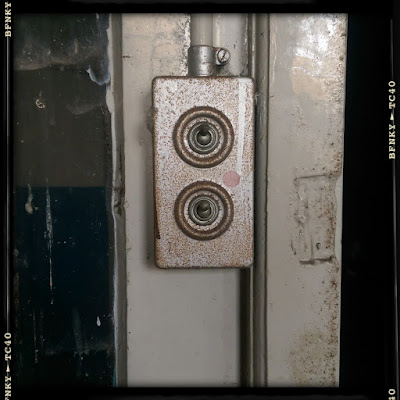 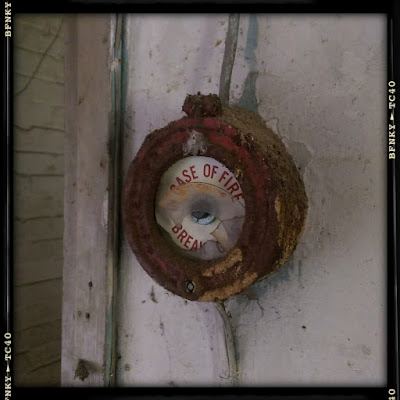 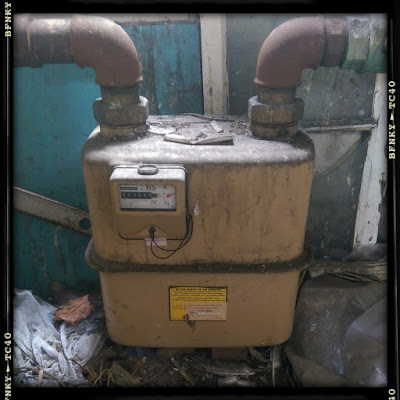 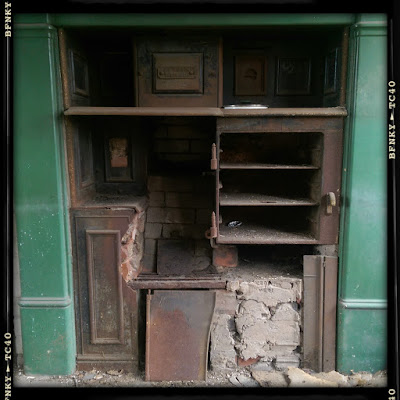 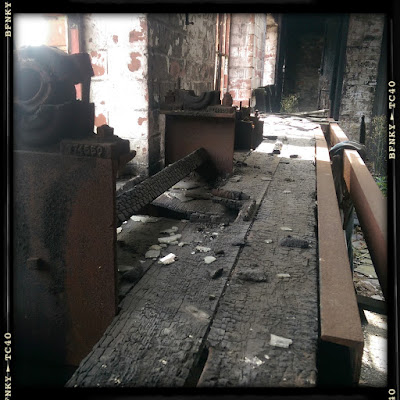 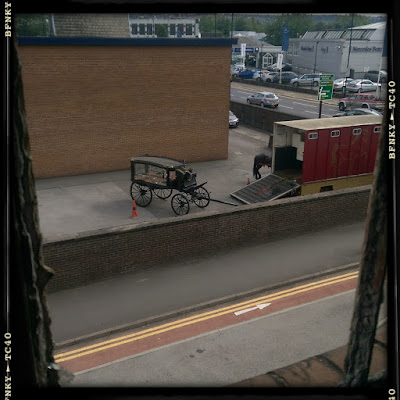 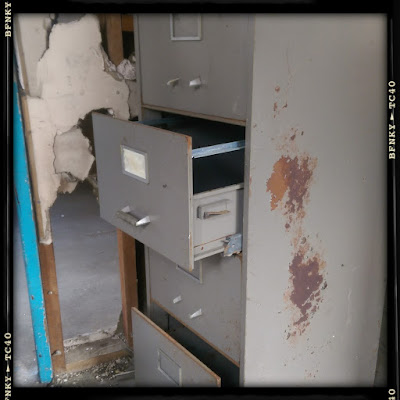 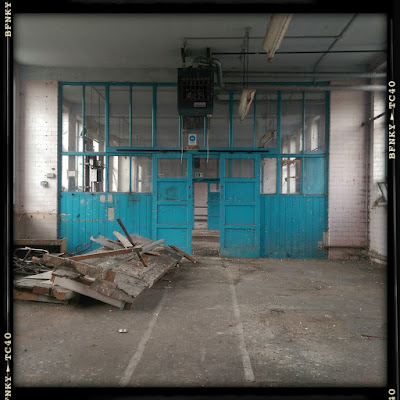 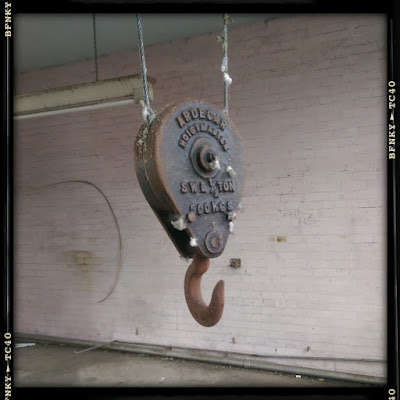