Minitron is a short culvert that lies beneath Kelham Island. The entire island on which the brewery is now located is man-made, resulting from mill race in the 12th century (around 1180) when water from the River Don was required for power. The goit was created to carry water from the River Don all the way to Lady’s Bridge, where the Town Corn Mill – which belonged to the Lord of the Manor – was located. Only a small section continues to exist today. It is rumoured that the island is named after Kellam Homer, the town’s armourer and smithy in 1637 who owned a small workshop on the land. Homer was able to expand his premises on account of the goit, as he was able to set up a waterwheel for his grinding workshop on the island. In later years the diverted section of the river was also used to supply power to a number of other metalwork factories which emerged in the same area as the former corn mill.

By the 1800’s, as the city of Sheffield expanded, the Kelham Island area and the island itself became a host for many different manufacturers. John Crowley was one notable figure who purchased the island in 1829. A small iron foundry, known as the Kelham Island Works, was constructed on the site and the premises soon became a popular producer of iron products; these ranged from things as diverse as lawn mowers, bicycles, corn grinders and decorative items. Due to the success of his business, Crowley moved to the Meadow Hall area in 1870. The site was subsequently bought by the City in the 1890s and most of the Iron Works Buildings were demolished to make way for an electricity generating station, to provide power to the City’s new tram system. During this time major changes occurred across the city and much of the original goit was redeveloped. The remaining sections were culverted over time, particularly after the 1930s when the power station was closed down, and the same buildings steadily became workshops and storage space once again. Those formers buildings now house the Kelham Island Museum and Brewery.
Source:
https://www.28dayslater.co.uk/minitron-sheffield-october-2015.t100337
Esoteric Eric 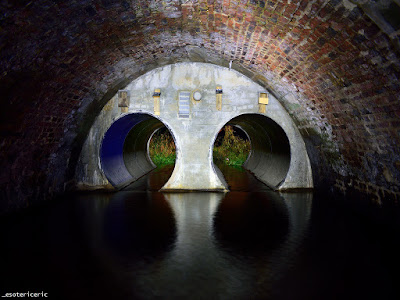 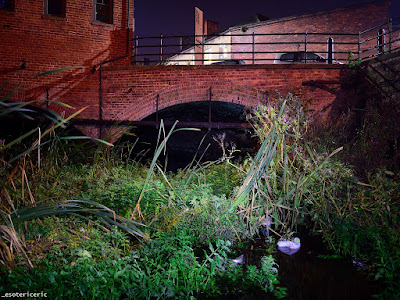 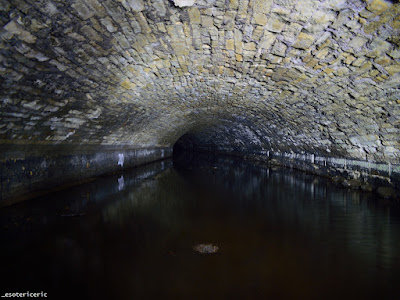 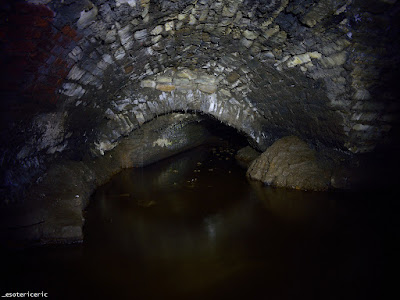 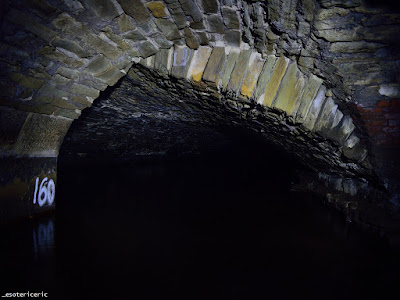 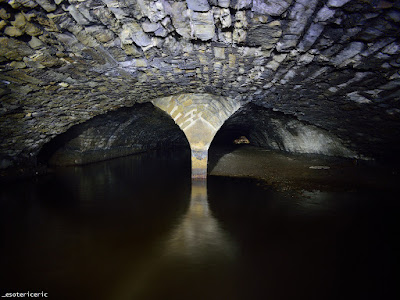 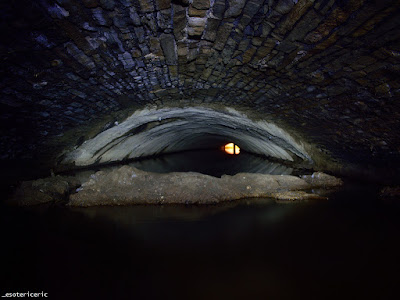 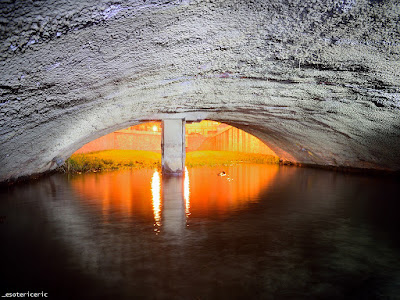 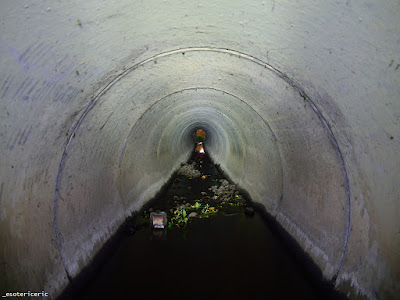 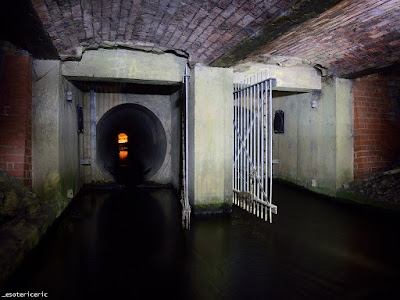 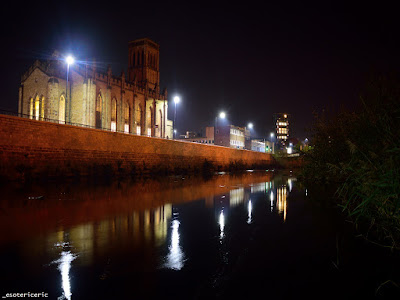