Parts of the hall date back to the 1700's with the Leeds Corporation renting Meanwood Park in 1919 to provide a 'colony' for the mentally handicapped, which formally opened on 3rd June 1920. In 1921 the Corporation bought Meanwood Park estate and surrounding land totalling in all one hundred and seventy eight acres. Originally 87 patients were accommodated in the Hall, but during the following twenty years villas were built in the grounds and by 1941, beds were provided for 841 patients. The Hall by then referred to as ‘The Mansion’ was used for other hospital purposes. MPH was taken over by the NHS in 1948 and administered by Leeds (group B) Hospital Management Committee. It is now the responsibility of the Leeds Eastern Health Authority and accommodates about 460 residents. It closed in the late 1990's. 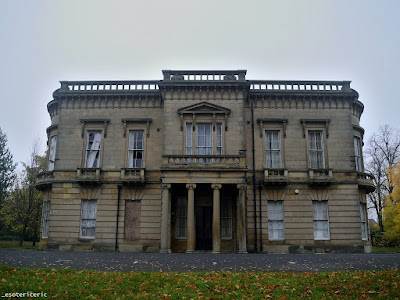 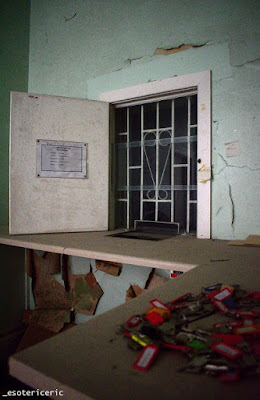 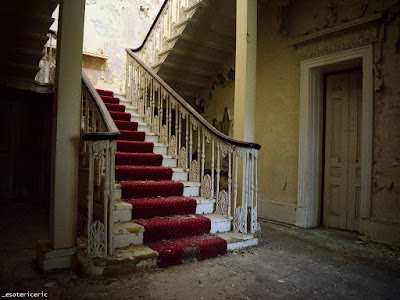 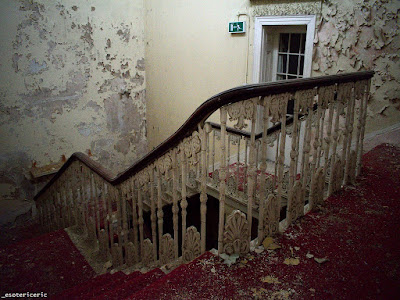 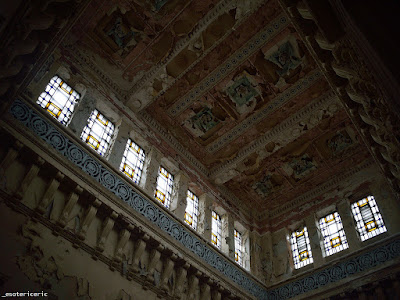 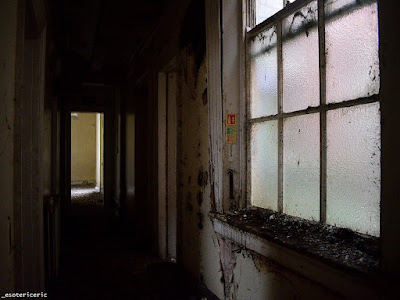 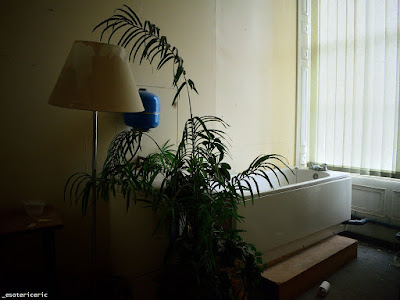 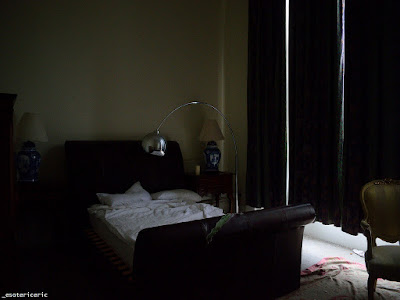 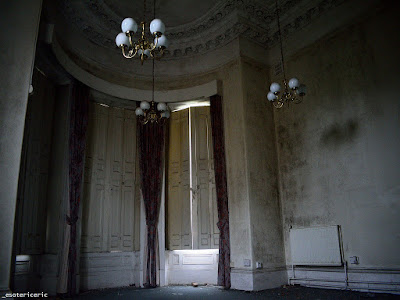 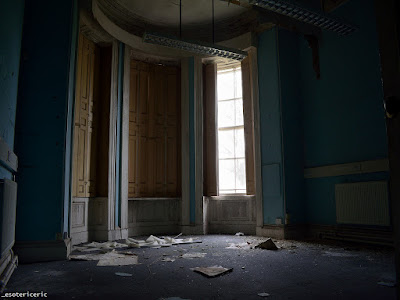