Dalton Mills was once the largest textile mill in the region, employing over 2000 workers. It was built by Joseph Craven in 1869, replacing the original mill which was owned by Rachel Leach in the 1780's.
The mill was named Dalton Mills after the manager employed by Rachel Leach, a man called Dalton.
In its heyday between 1869 and 1877 the mill provided jobs for workers all over Keighley and the Worth Valley.
As the textile industry declined, the fortunes of Dalton Mills changed and up until 2004, it had been virtually empty for almost a decade. John Craven, the great-great grandson of Joseph, who had built the mill, eventually chose to sell Dalton Mills, to ensure it’s survival.
The mill was recently used as a set by film makers of The Limehouse Golem.
Source:
http://www.daltonmills.co.uk/history/
Esoteric Eric 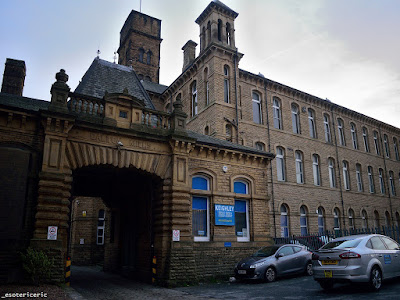 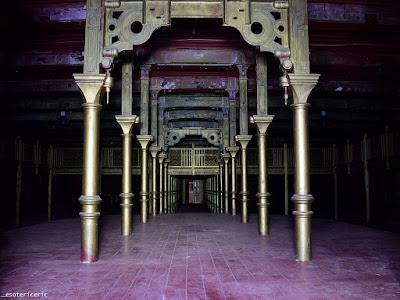 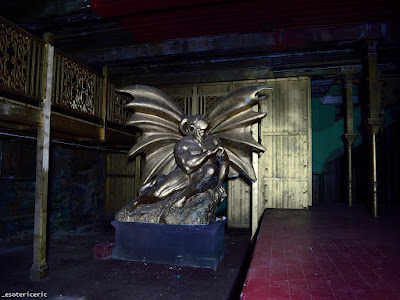 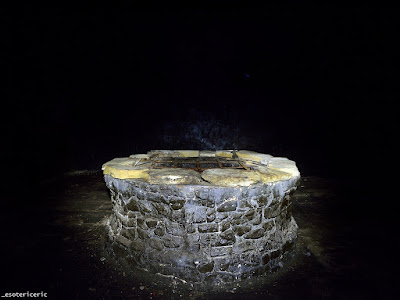 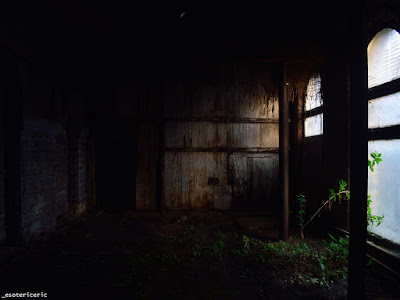 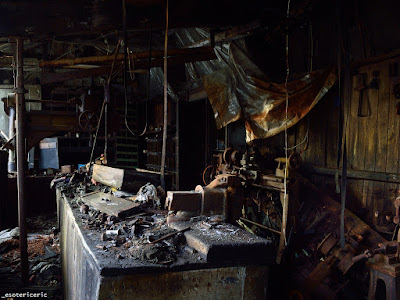