Located in a good position very near to the centre of this attractive little Lancashire town. Built on the site of the Bacup Public Hall/Gem Cinema/Kozy Picture House. It opened on 7th September 1931 as the New Regal Super Cinema with 960 seats split between stalls and balcony. It is constructed of stone with a largely white faience facade the circular shield once spelt out ‘Regal’ but has been changed to bingo. It was designed by local architect Harry Cropper and the auditorium side-walls had painted panels of scenic views decorated by Messrs Goodalls of Manchester.

Above the diminutive entrance is a large stained glass window which lights the circle foyer. It has a particularly wide proscenium for a relatively small cinema at 45 feet wide. It was taken over by the Leeds based Star Cinemas chain in around 1959. It was closed as a cinema in the late-1960’s, and converted into the New Embassy Bingo Club, later to be re-named Roxy Bingo Club.

The bingo club closed in the early-2000’s, and the building put up ‘For Sale’ at 45,000 GB Pounds, reflecting the property’s need for upgrading. Despite the estate agents warning, the building is solidly constructed and appears superficially to be sound, but there seems to have been some vandalism inside. 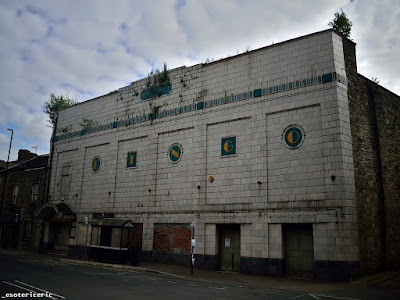 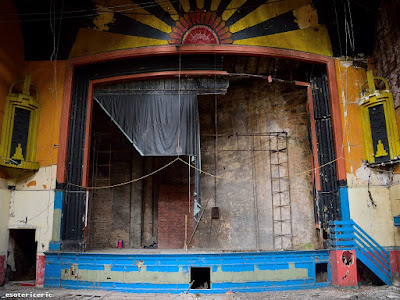 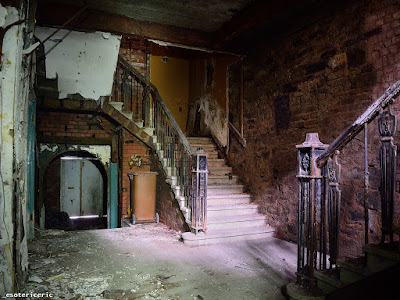 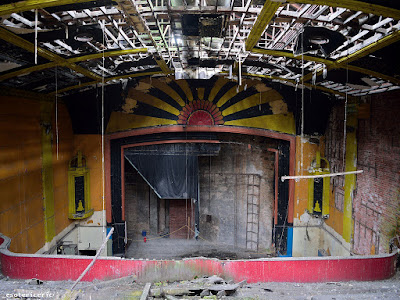 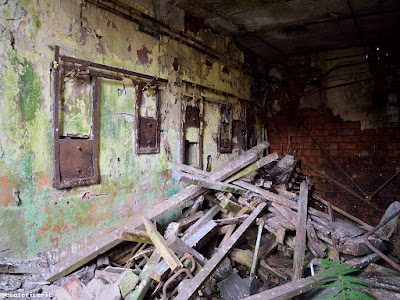 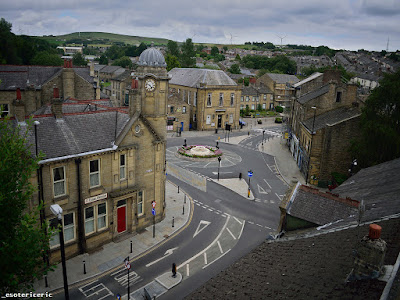