Pilkingtons were originally established in St Helens, Lancs in 1826. Around the time of WW1 they looked to establish another site in the UK, supposedly to protect against European competitors entering the British market.The site chosen for this was Kirk Sandall near Doncaster, favoured for its canal side location and ready access to local coal and sand. The plant opened at great cost in 1922, apparently consuming most of the company's reserves plus an additional £1m in new capital.

In 1923 Pilkingtons, in collaboration with Ford in the States, developed a continuous flow process for the manufacture of glass plate and a method of continuous grinding. Doncaster was quickly converted to this new technology, again at huge expense.


In the 1950's Pilkingtons developed the "float" method of glass production (the molten glass is poured onto a bath of molten tin at 1000C). This was much cheaper as it did not require the grinding and polishing processes. Pilkingtons quickly set about converting all their factories to this new technology...except Doncaster.

By 1963 Doncaster was the only Pilkington factory producing polished plate glass and by 1966 was only running at 56% of capacity and production was suspended and the plant mothballed. The plant eventually closed in 2008 and has since been acquired by Trackwork to store damaged rail sleepers waiting to be chipped.
Source:
http://consideratetrespassing.blogspot.co.uk/2012/02/pilkington-glass-darlington-february.html
All photographs are available as prints or canvas with or without the border. Message for sizes/ prices. 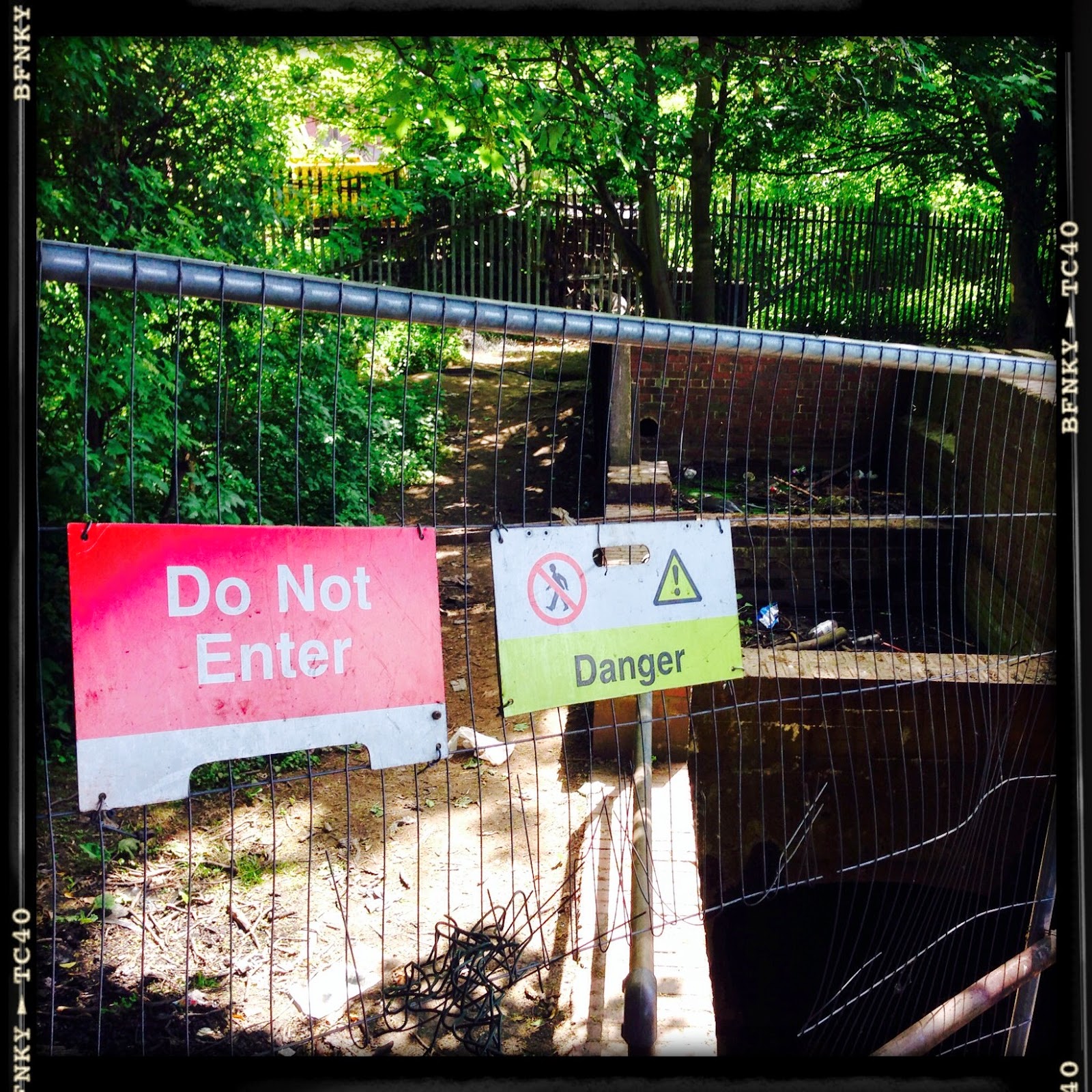 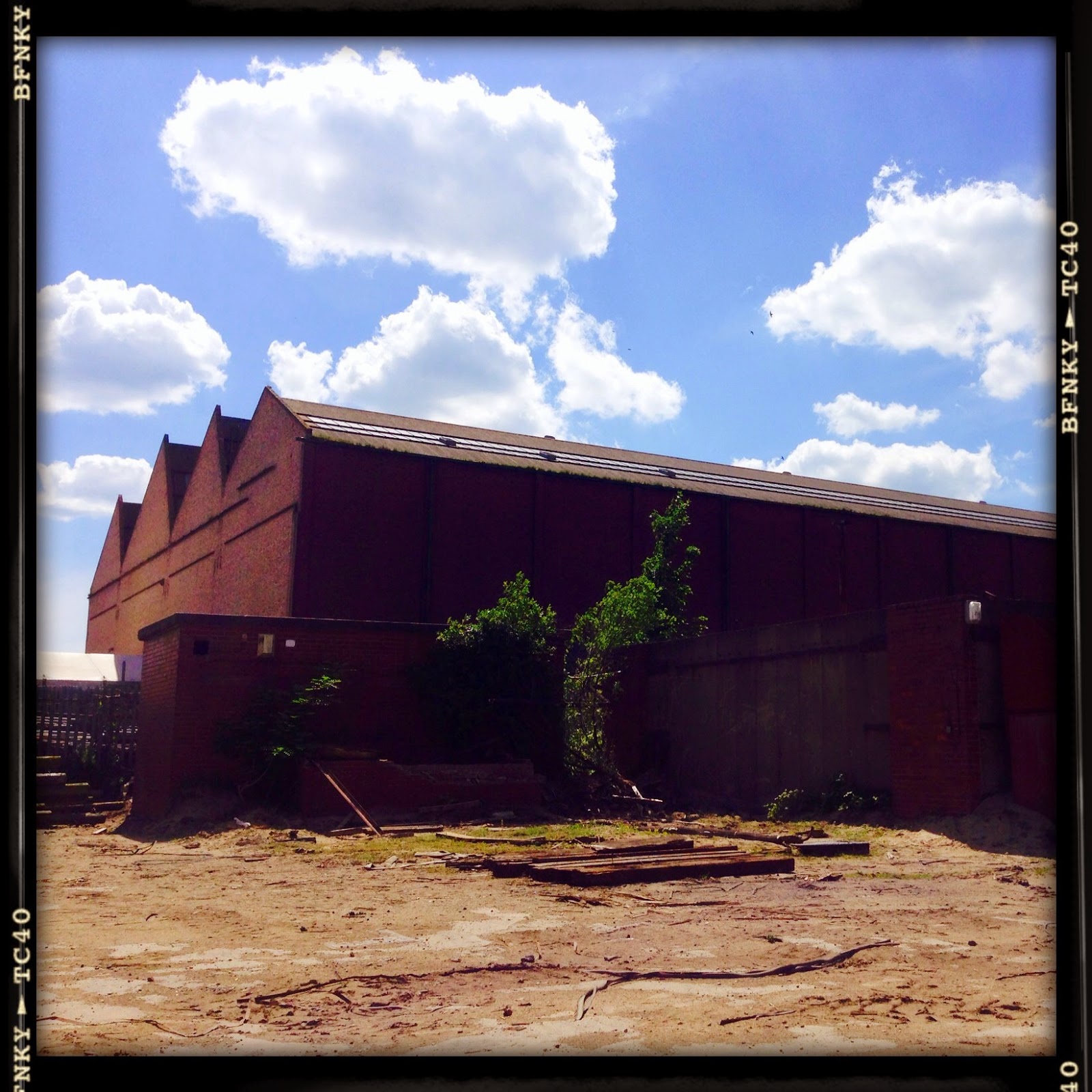 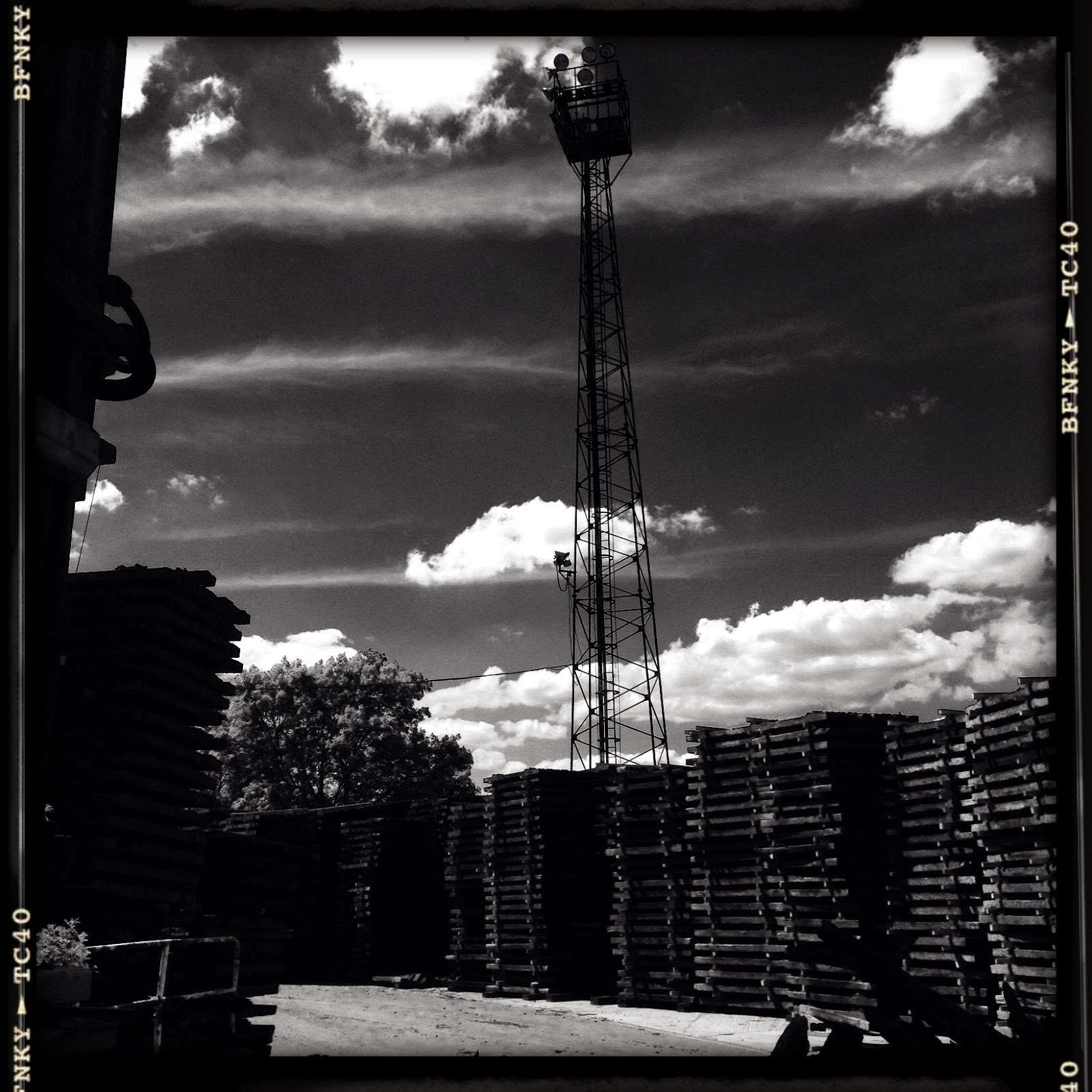 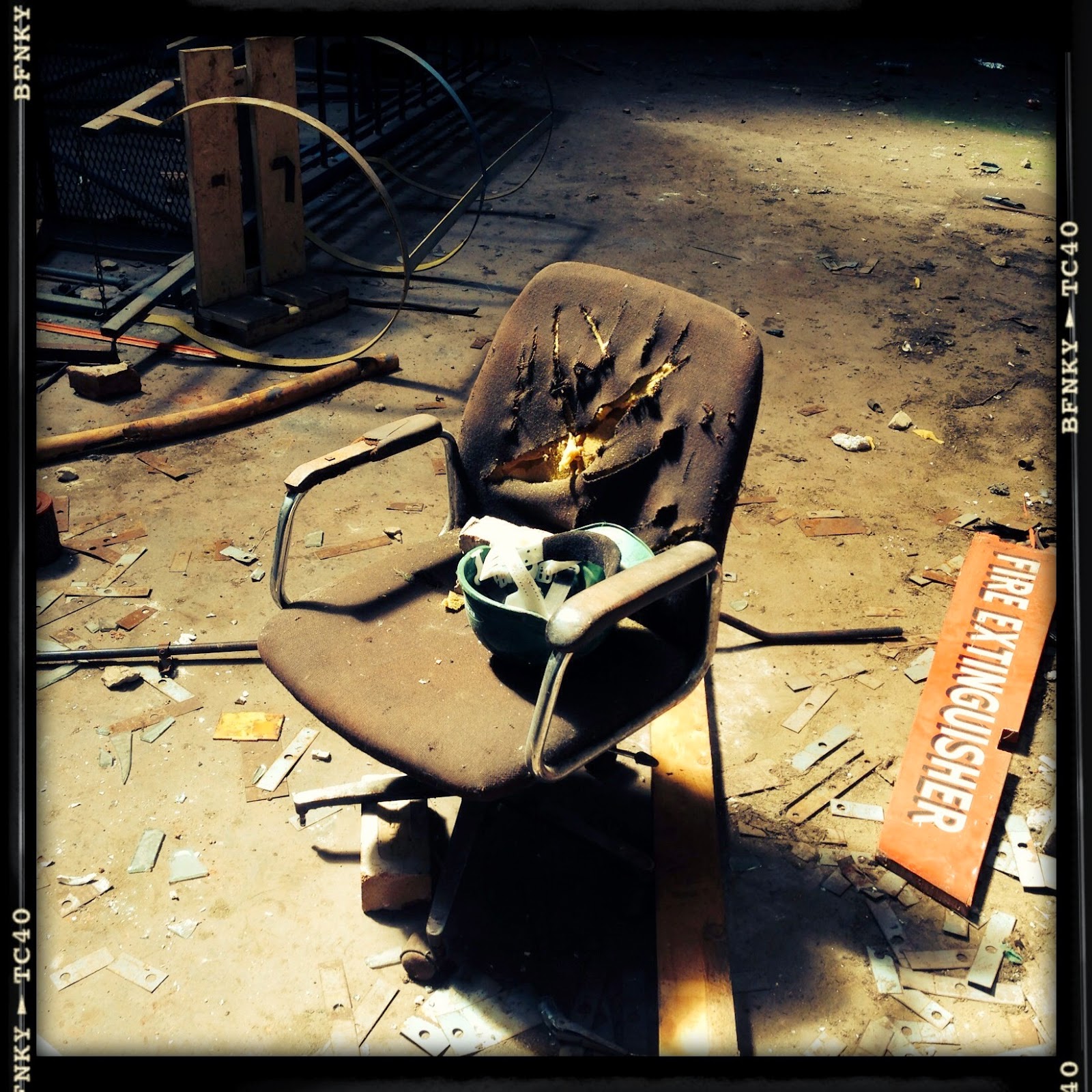 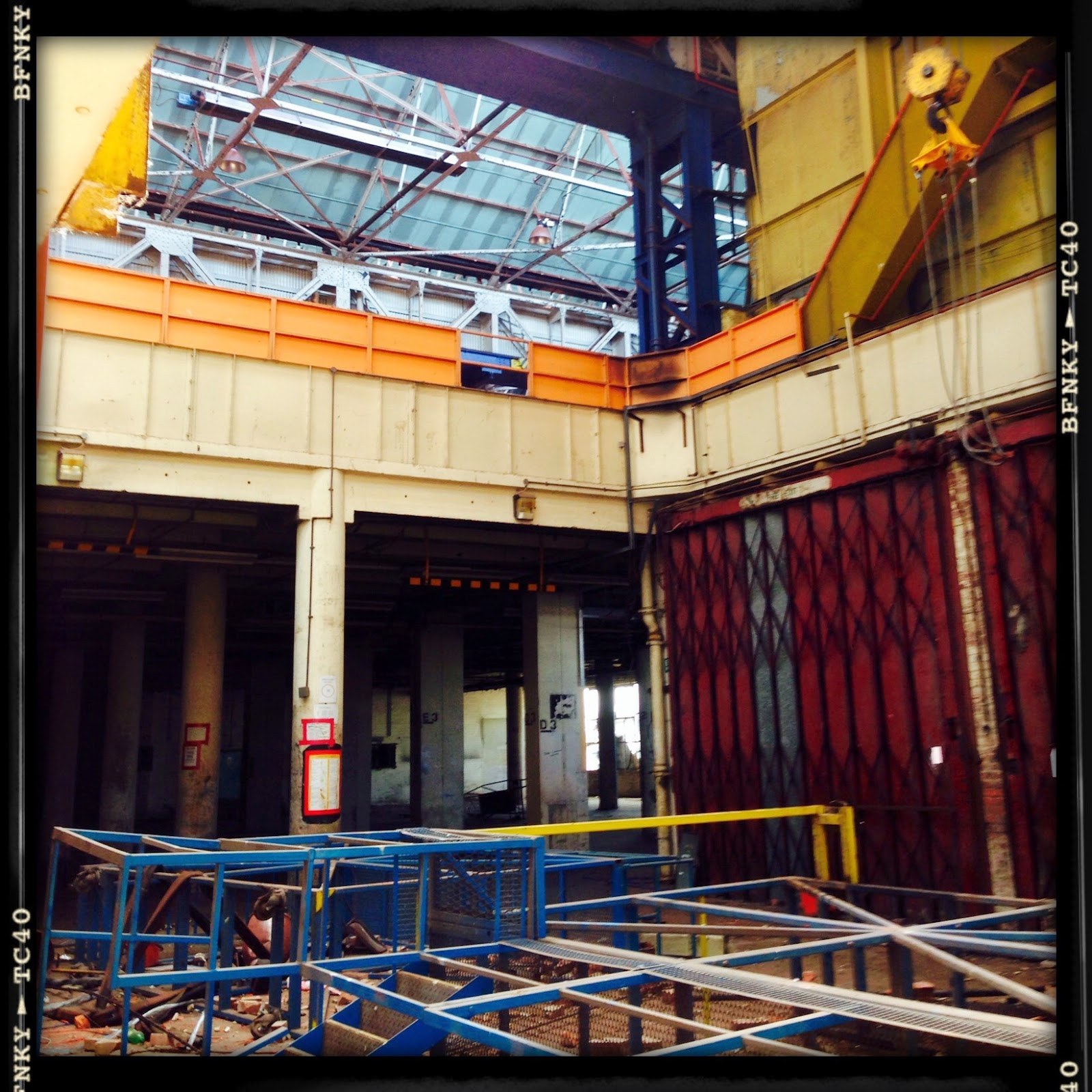 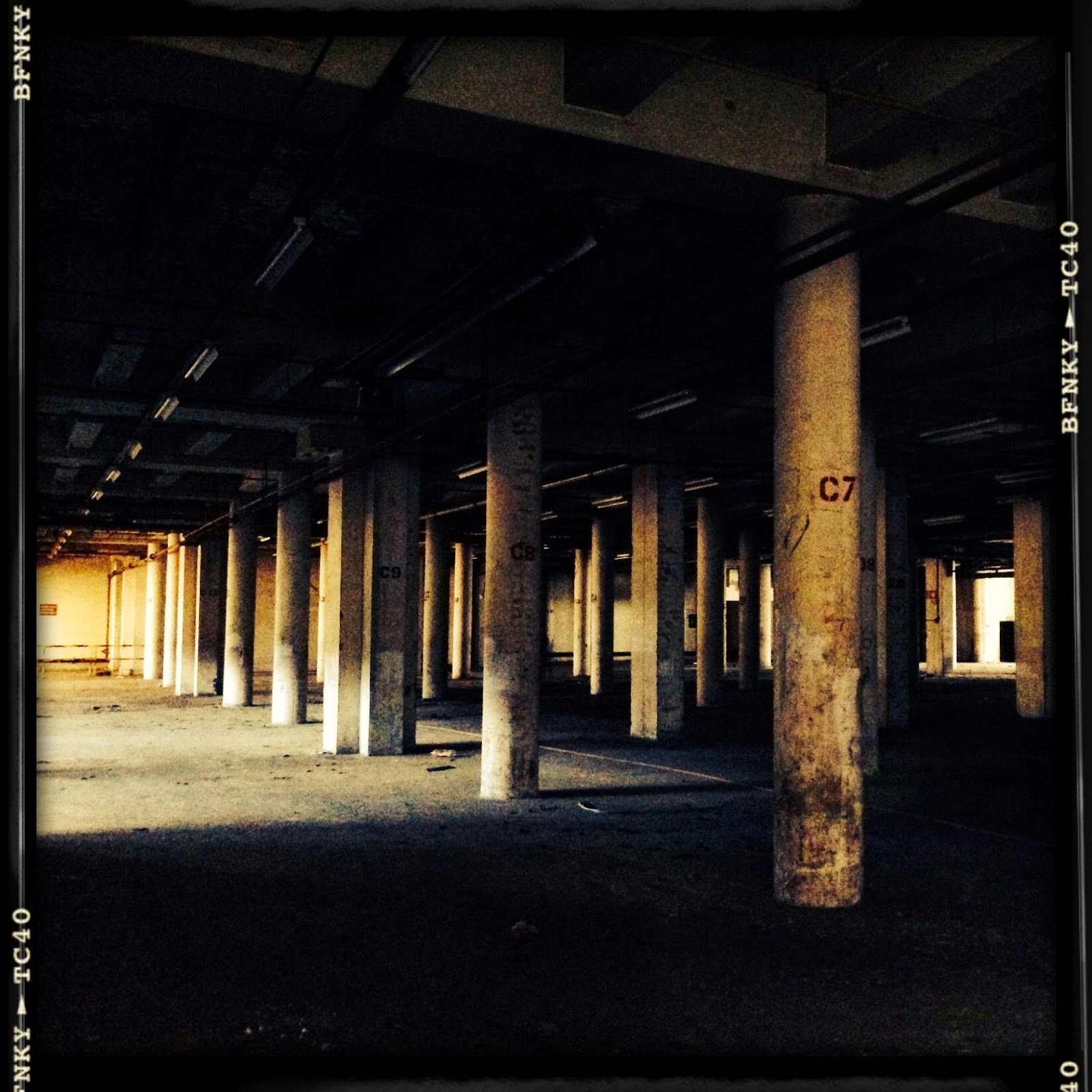 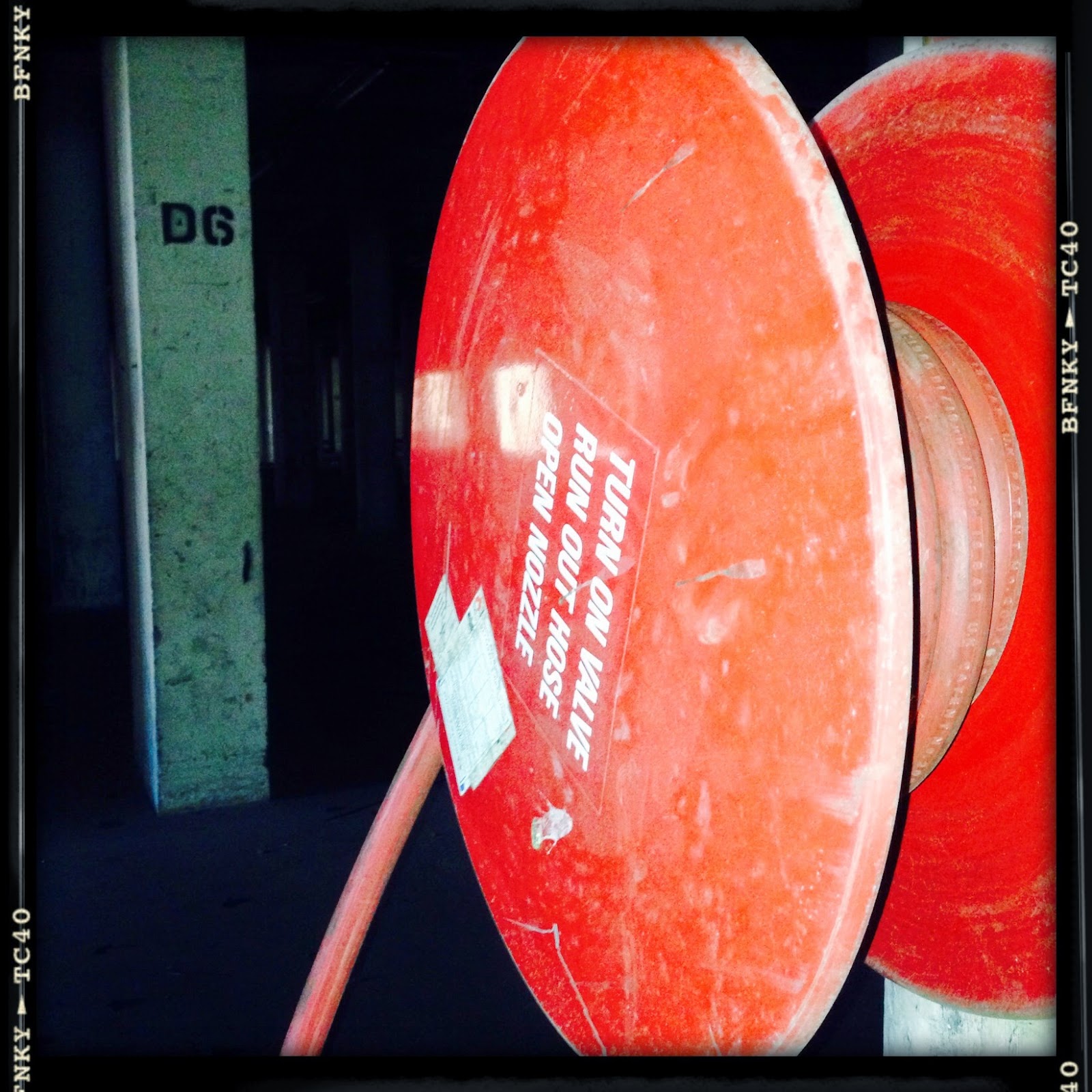 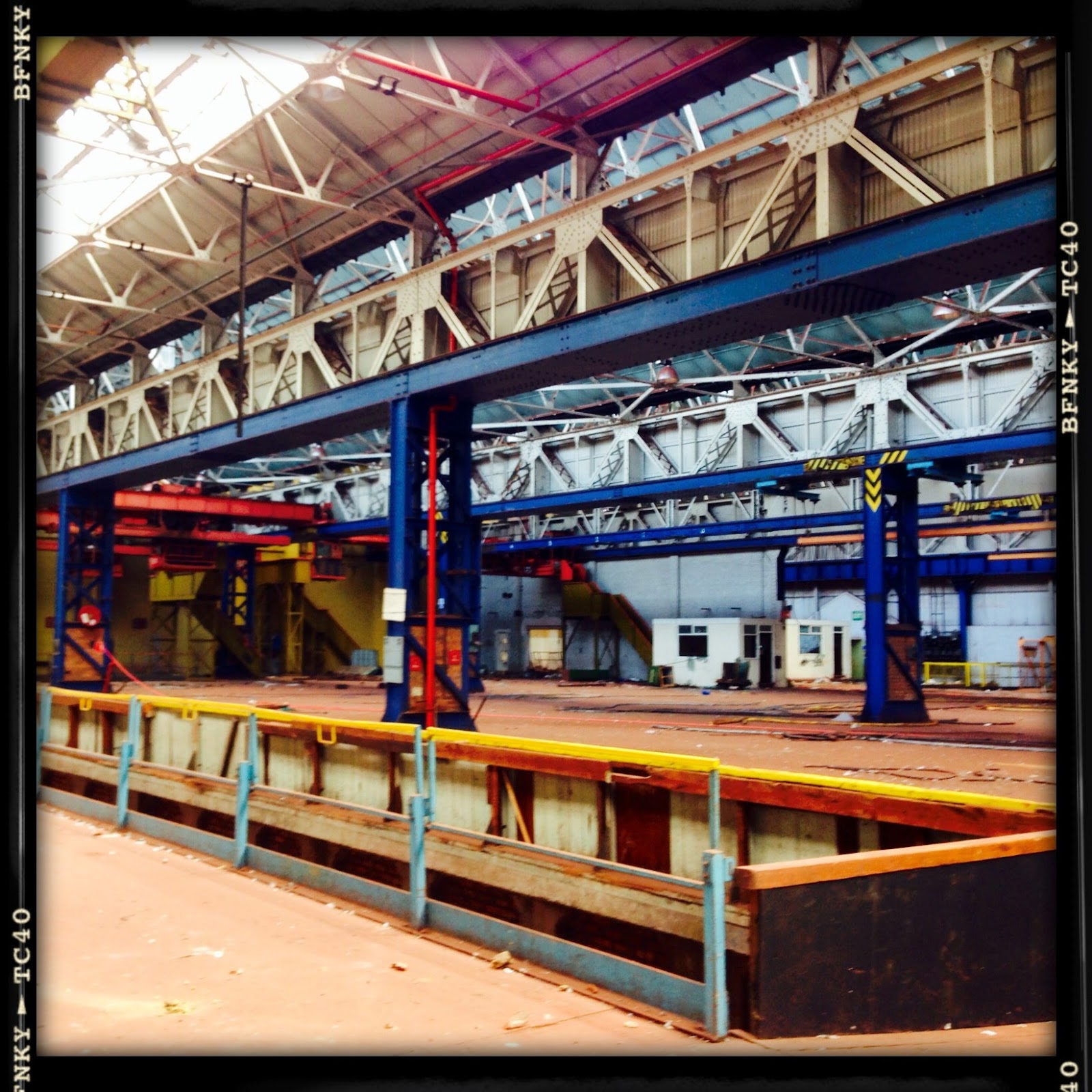 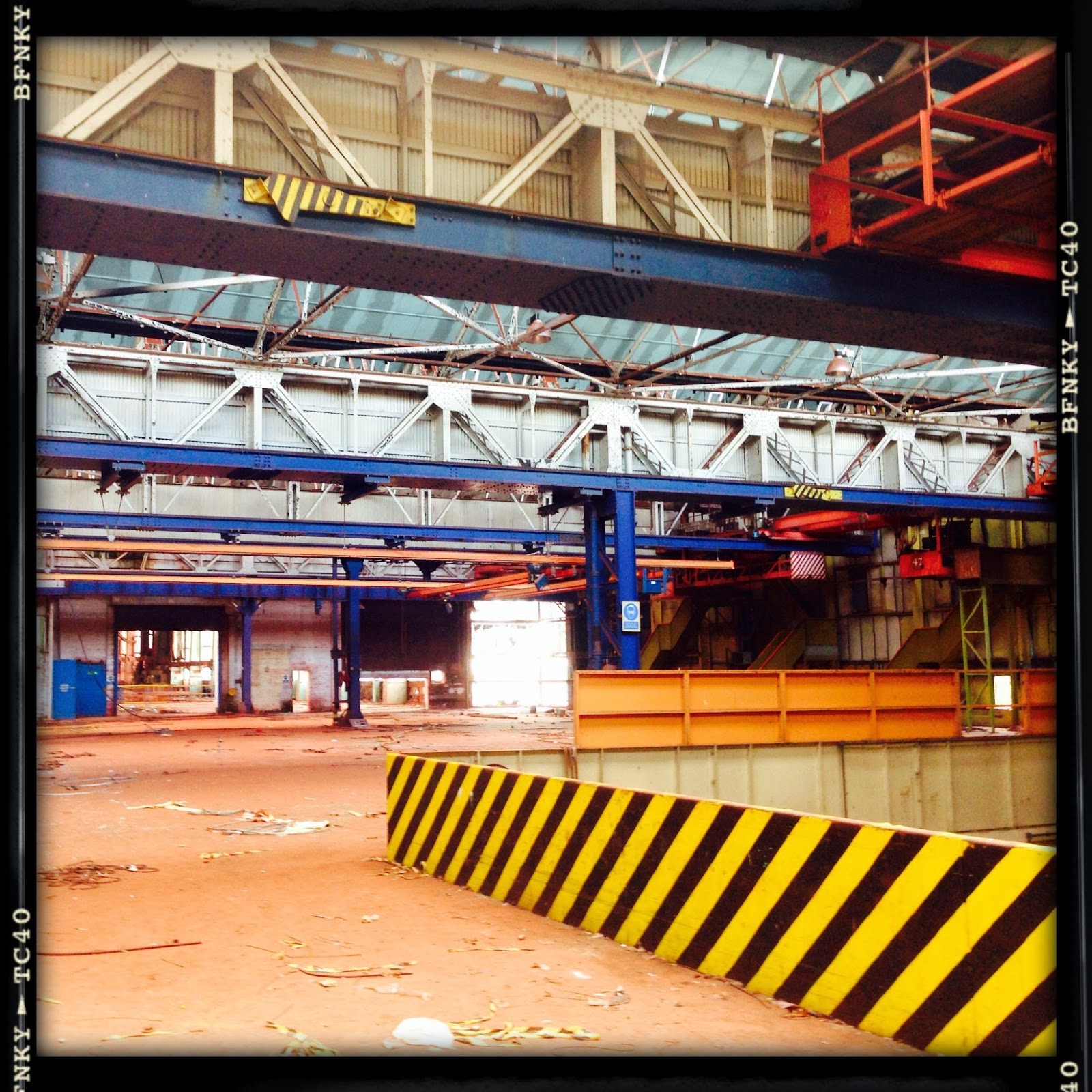 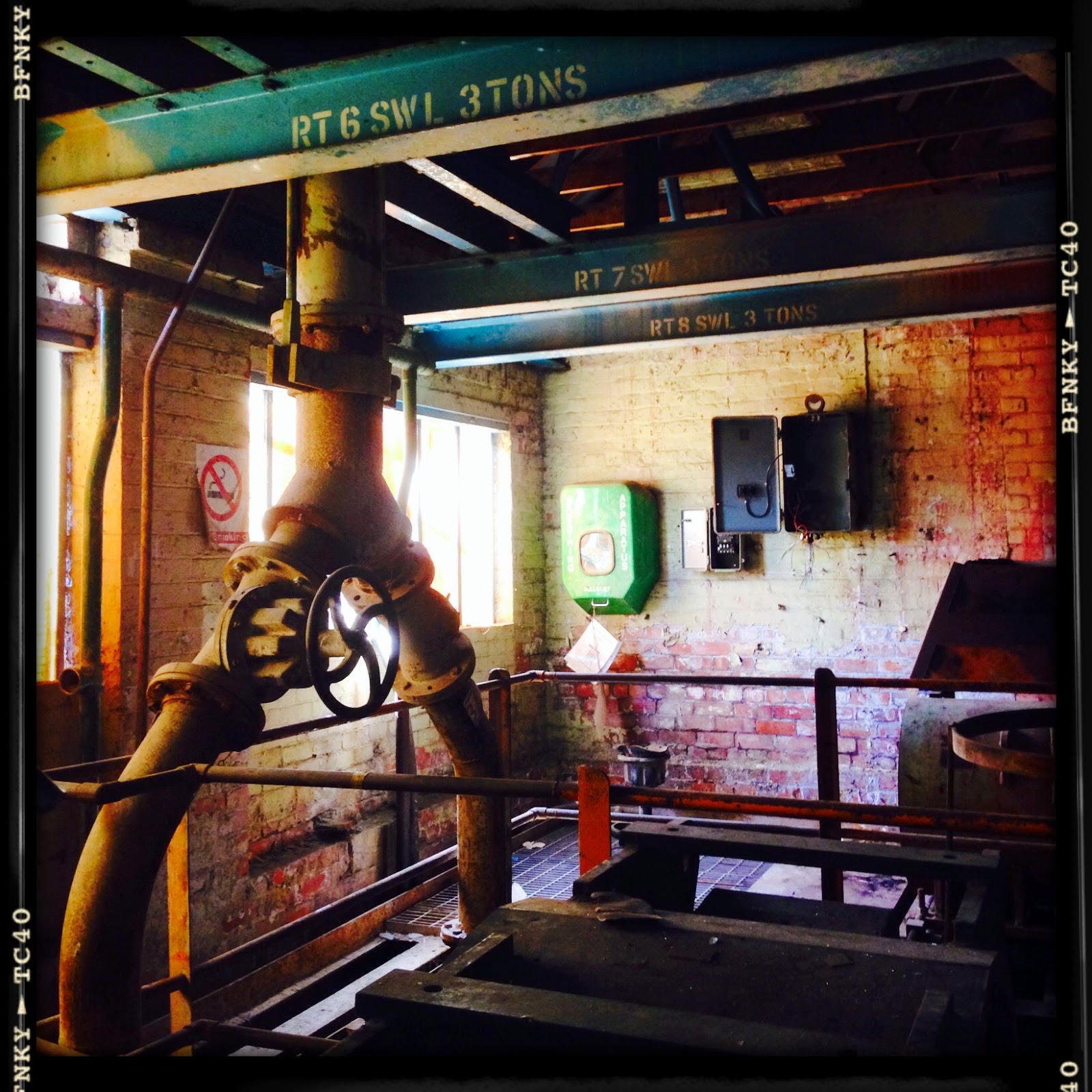 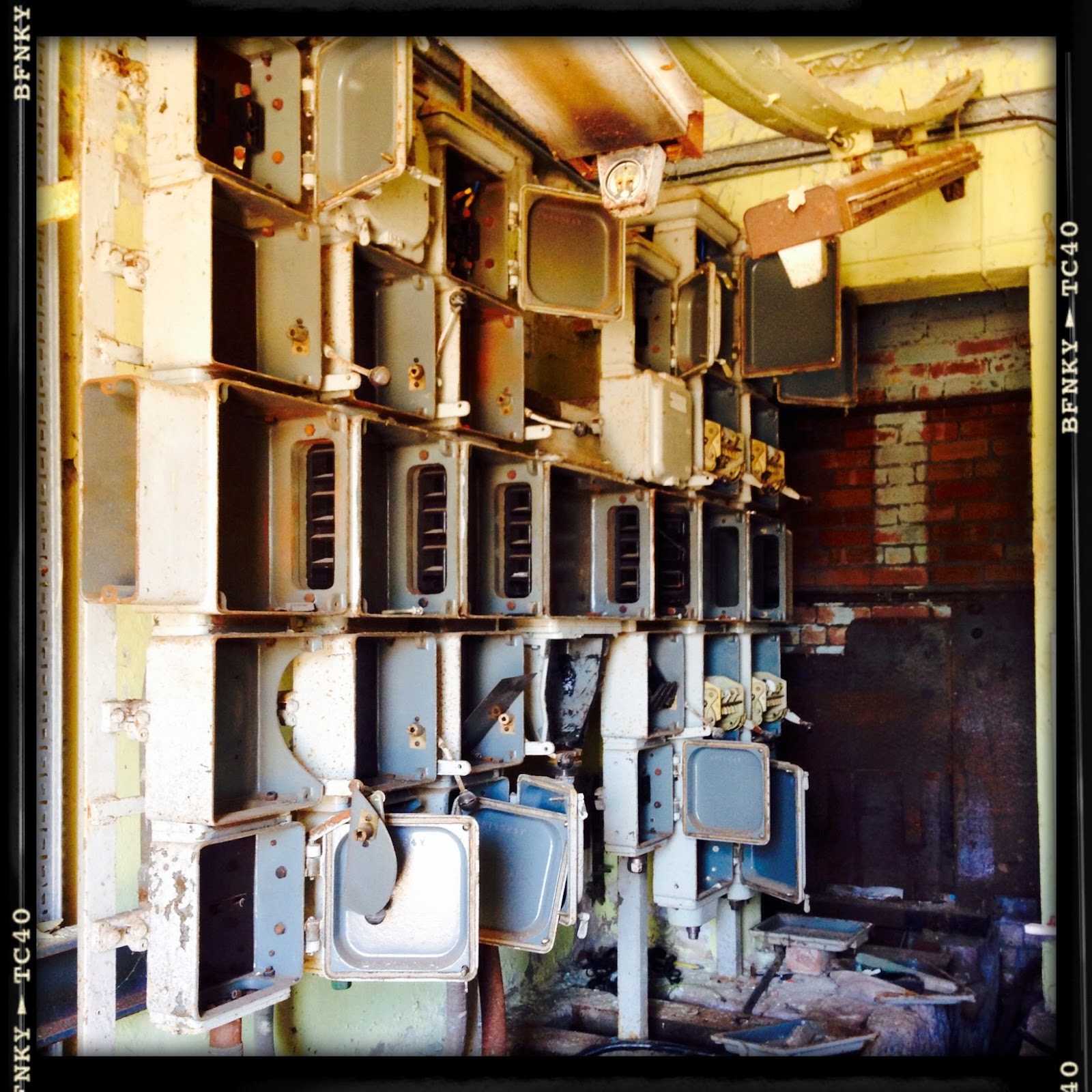 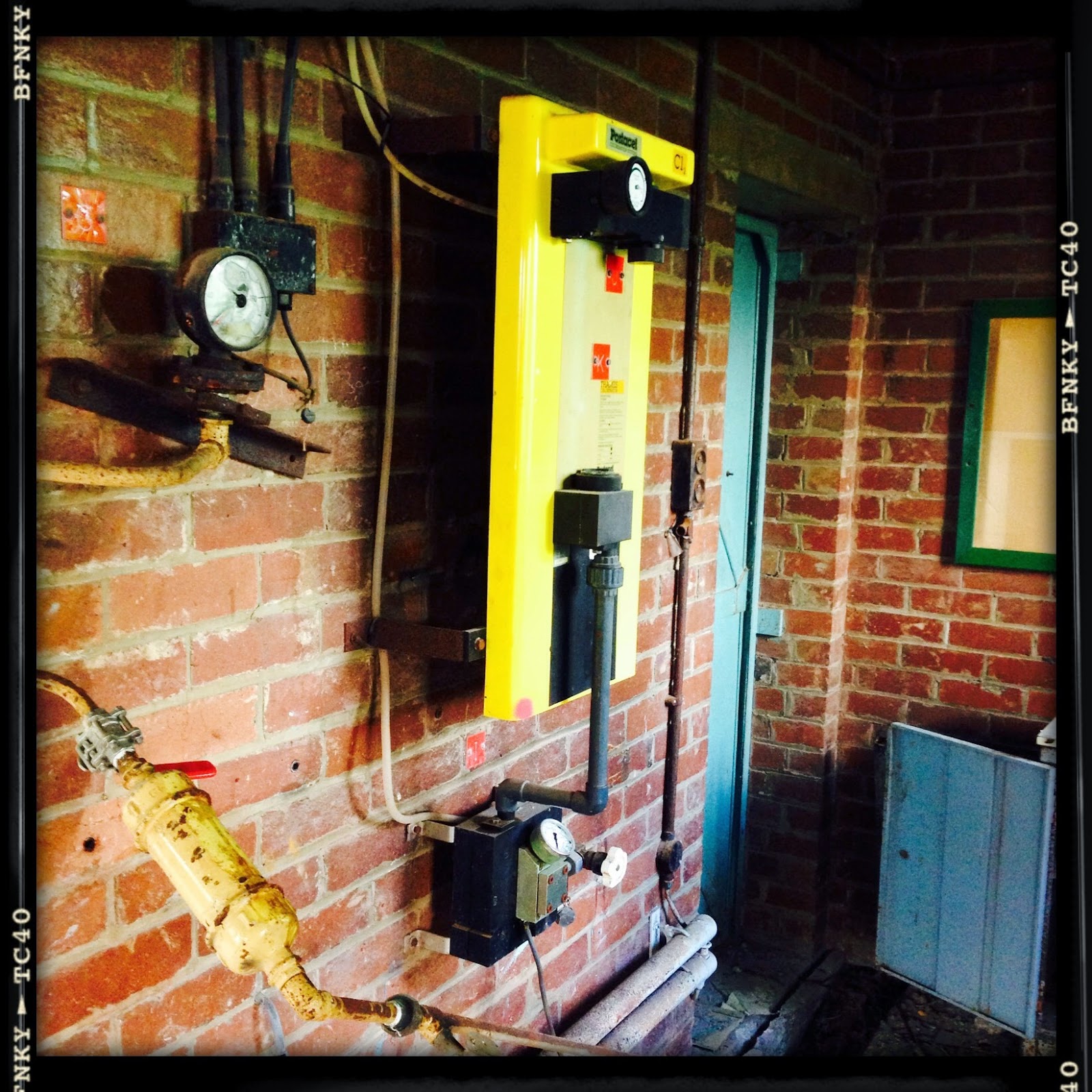 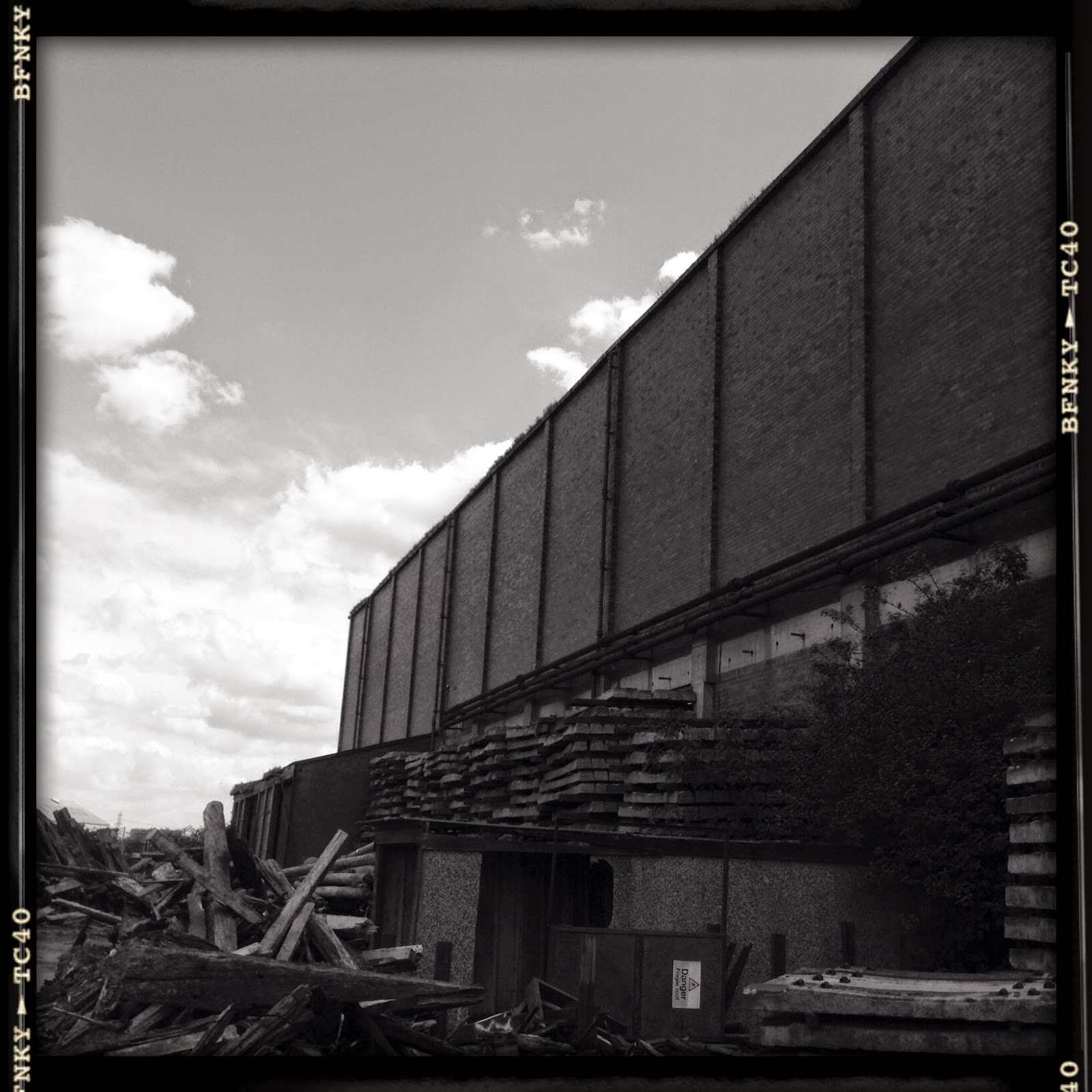 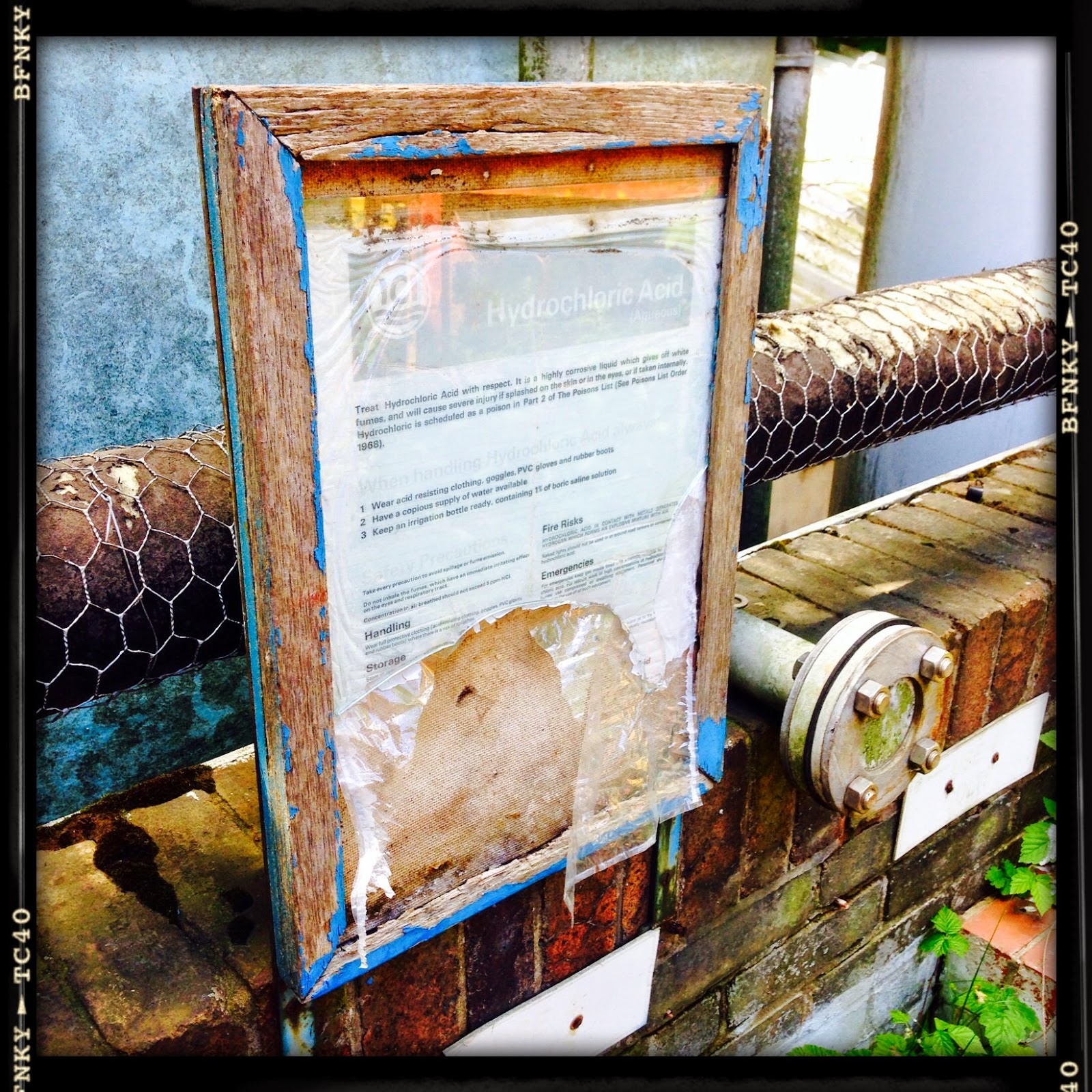 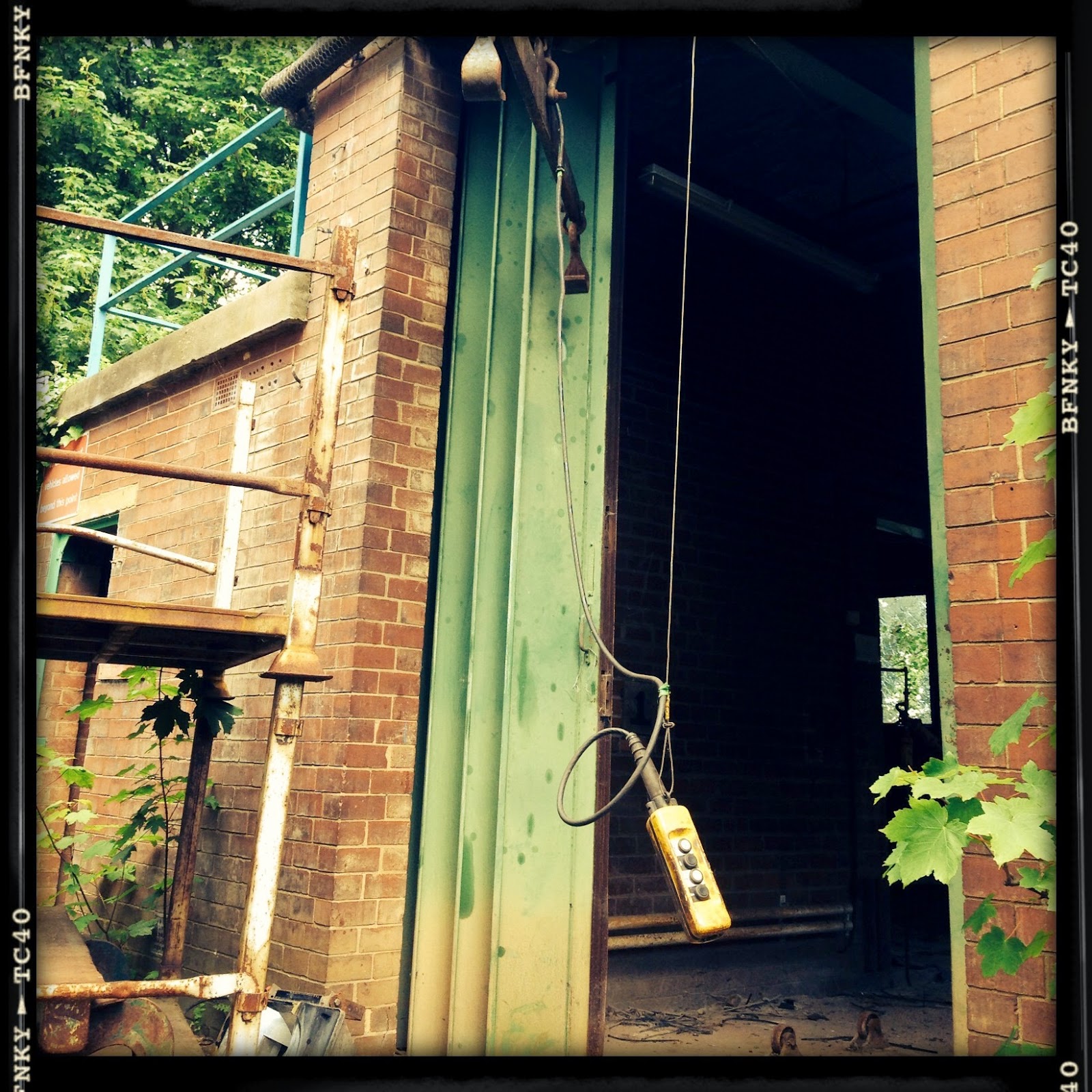 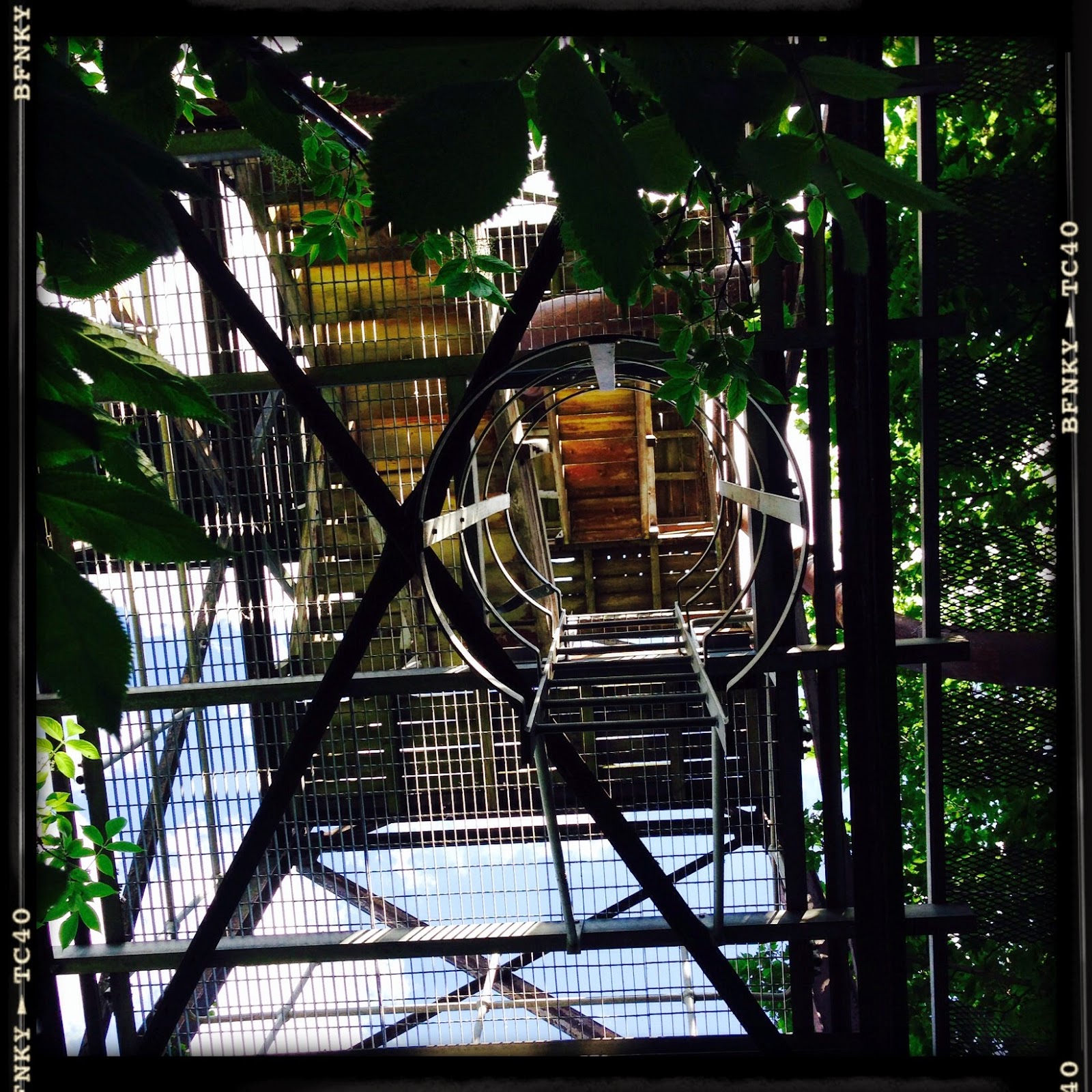 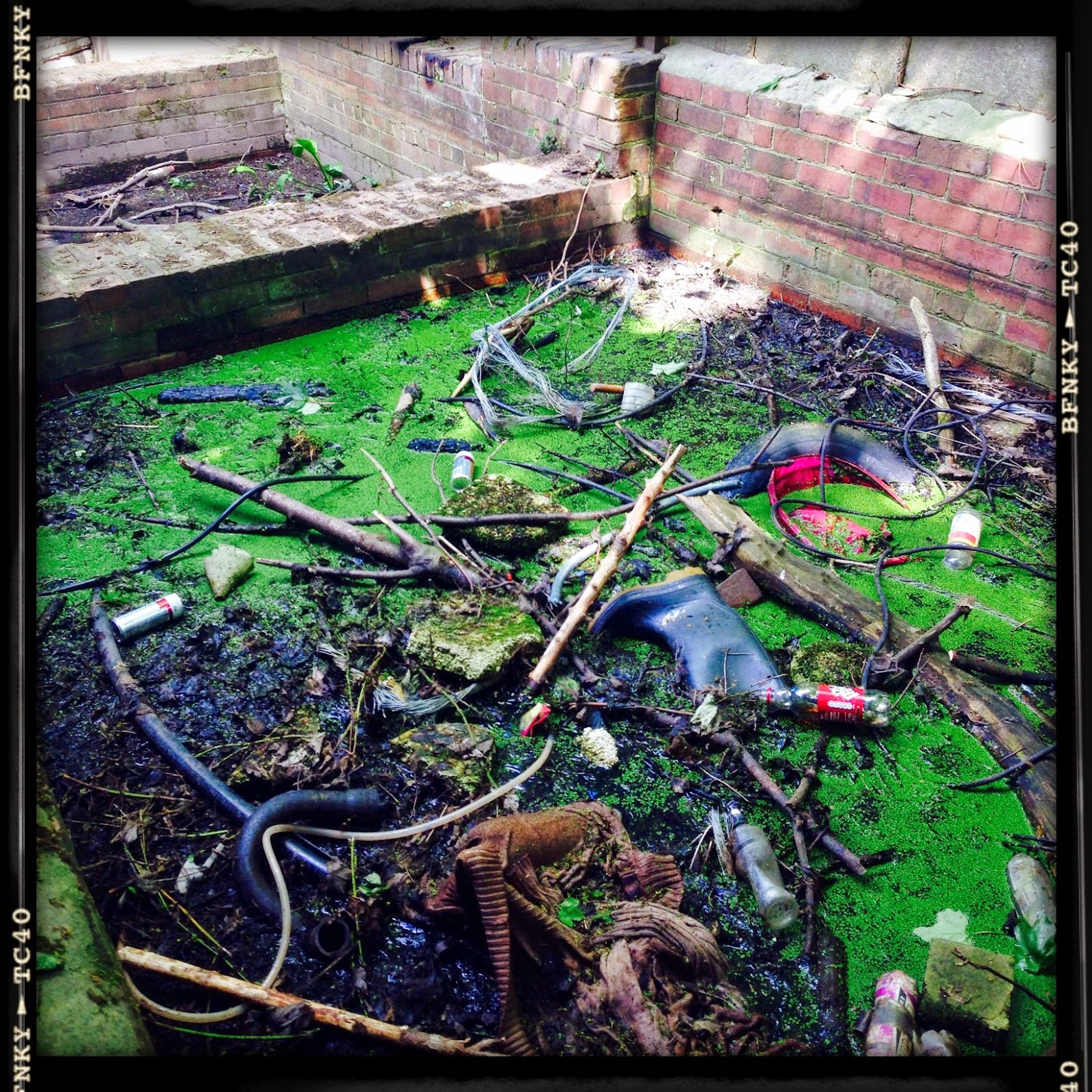 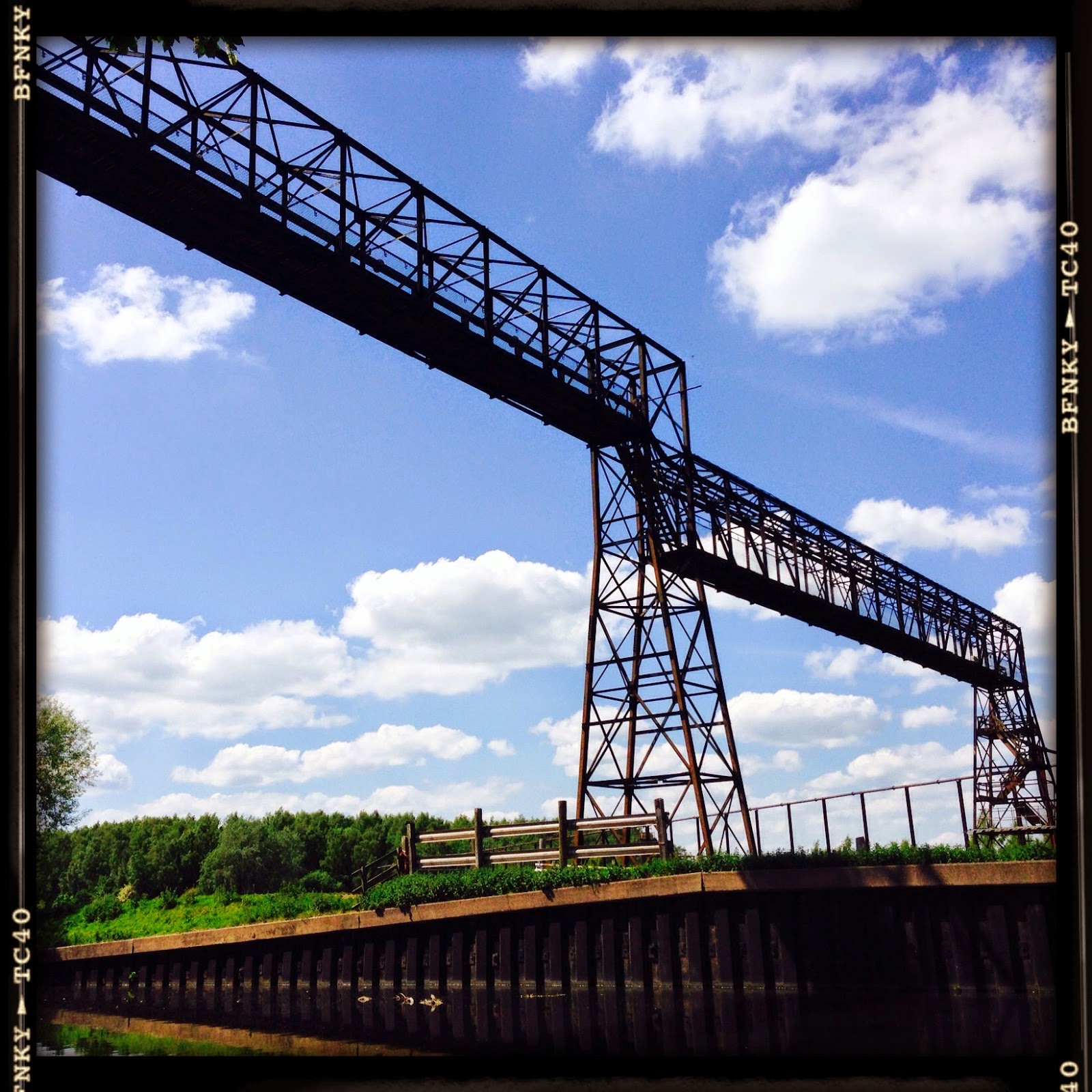 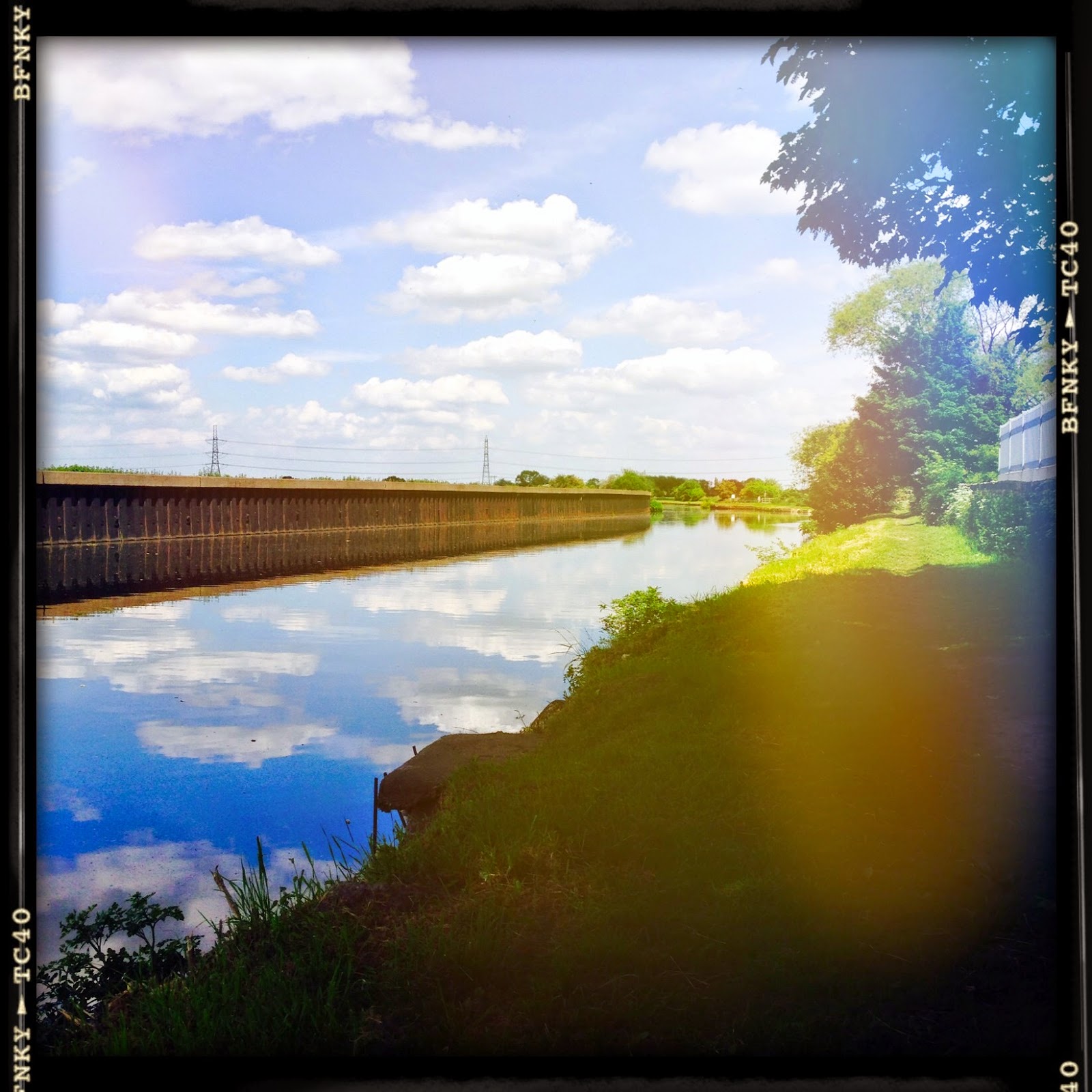