The first buildings on the now 6.1 acre site were home to the Huddersfield Royal Infirmary in 1831. By 1929 the hospitals special features included Turkish, Russian and medicated baths and an electro-medical department. The infirmary was also approved for the treatment of Venereal diseases.
The former Ramsden Technical College paid £105,000 to move to the site in 1967 and it September 1968 the first students began their lectures. The first new building on the site opened in 1969 with the main new block being built in 1971, the year the college became the Huddersfield Technical College. The 10 building site had more than 8,000 students studying there by 1978 and by 2008 the Huddersfield Technical College merged with the Dewsbury College to form Kirklees College.
In 2013 the college moved to its new site at the Waterfront Quarter and the New North Road site has been sold to Oldham-based Wiggett Construction Group for an undisclosed sum. Plans for the future of the site were expected to be unveiled early in 2015 but the developers are expected to create a mixed use site featuring residential, retails and leisure uses.
Source:
http://www.examiner.co.uk/news/west-yorkshire-news/former-site-kirklees-college-sold-8302402
Esoteric Eric. 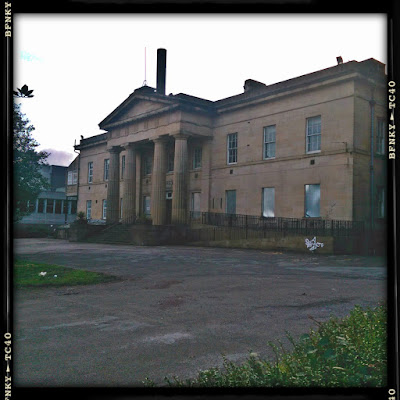 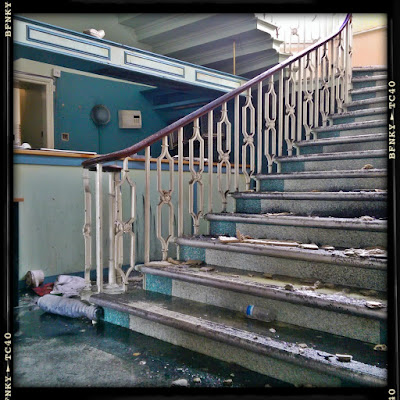 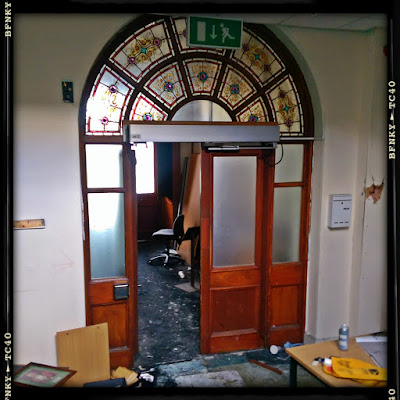 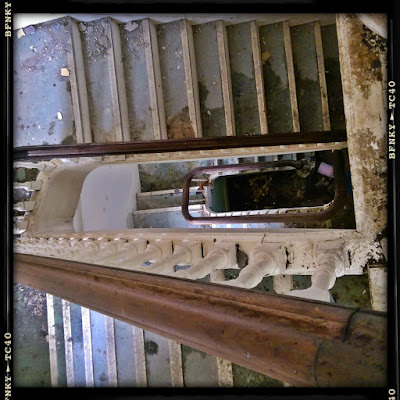 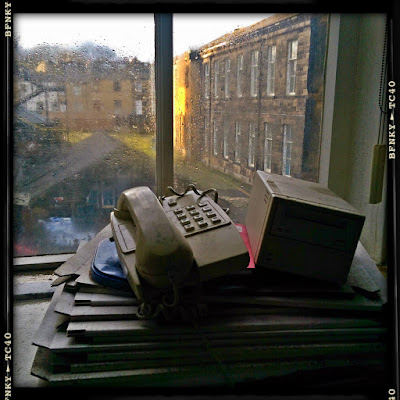 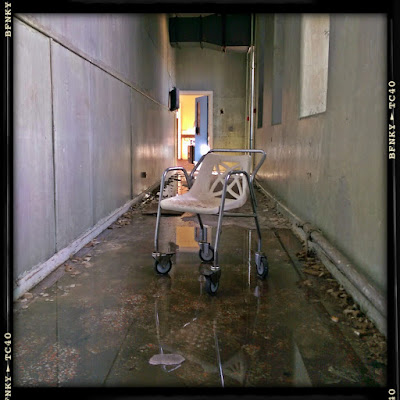 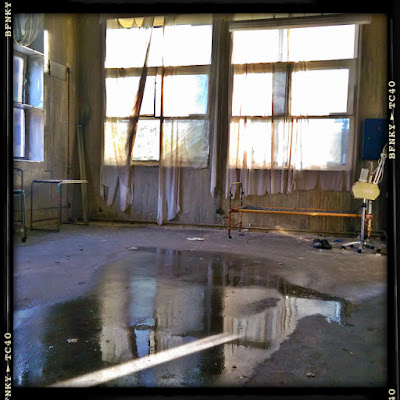 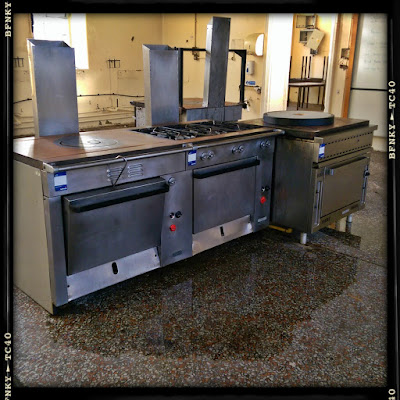 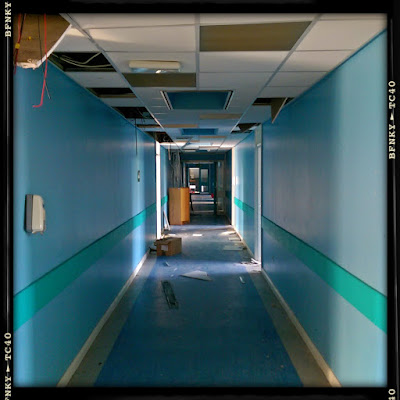 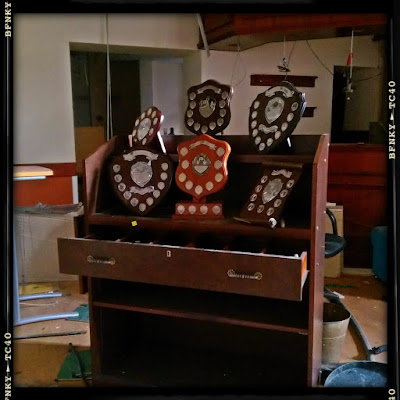 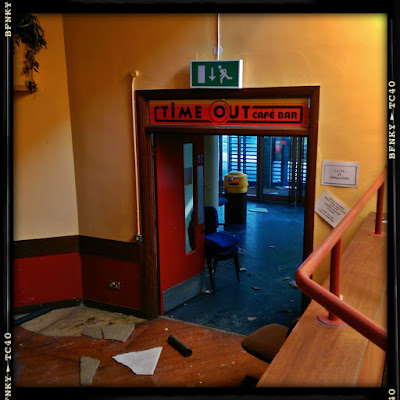 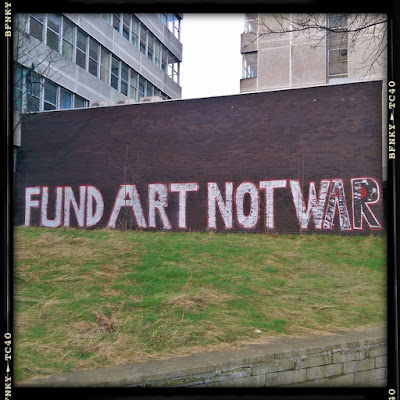