The Wharncliffe Works is a Grade II listed building consisting of workshops and office space which was originally used for ironworks in the 1920's, making stoves & grates etc.
The building is currently owned by Mr Gerald Duniec of Gerald Duniec & Co, Chartered Surveyors, the same company which owns the nearby George Barnsley & Sons, Cornish Works.
In recent times it looks to have been split for use by several different companies, such as a BMW car parts distributor.
Esoteric Eric. 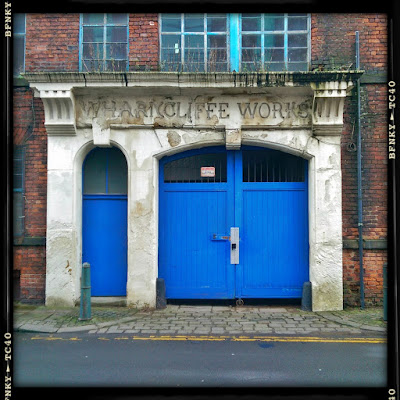 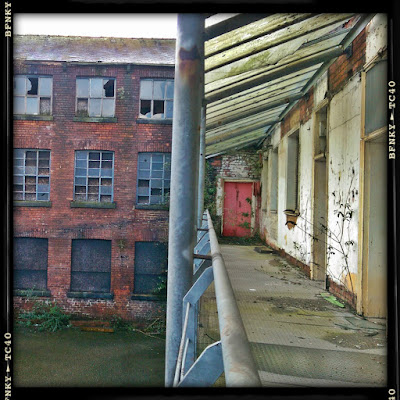 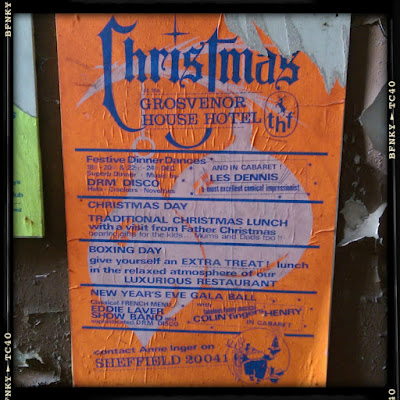 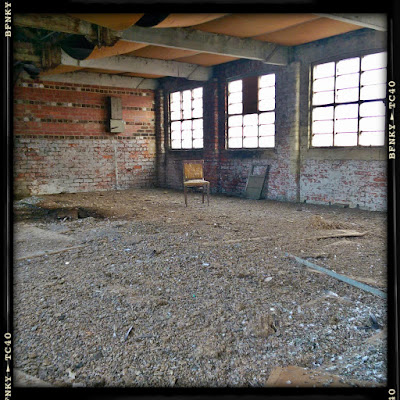 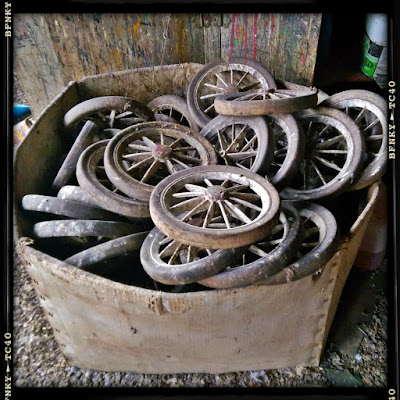 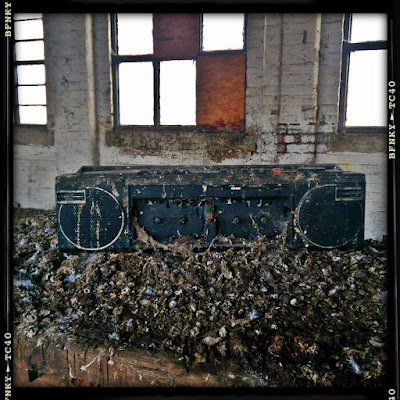 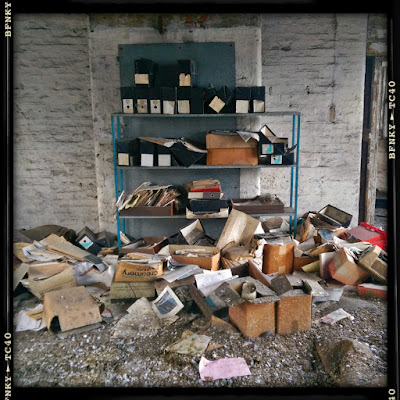 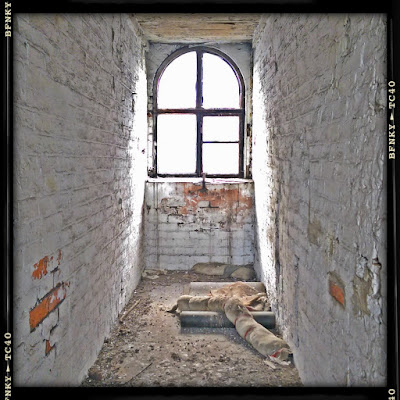 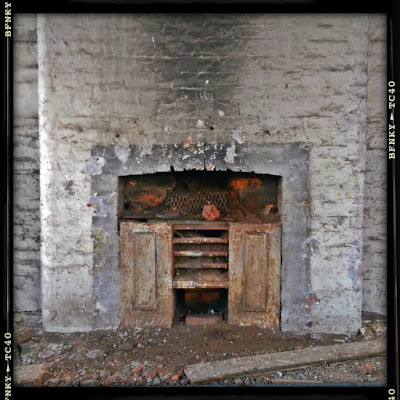 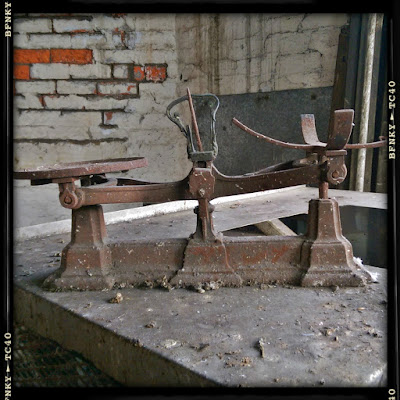 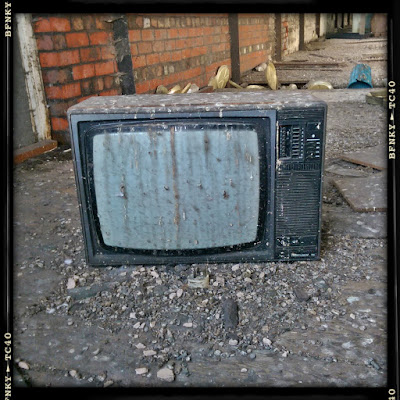