One from last month which has recently been released for public consumption.
The textile opened in 1822 and was most recently occupied by Westwood Yarns from 1988. In December 2015 it was reported that administrators had been called in and company had ceased trading by February 2016. There are currently plans for a housing development and businesses such as the Carding Shed, Oil Can Café and classic car restoration currently located at nearby Dobroyd Mills to relocate. 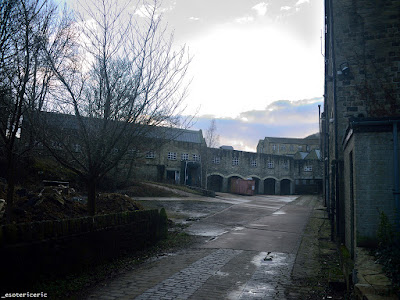 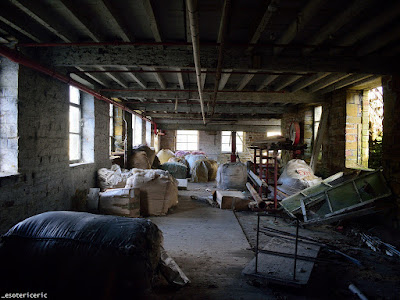 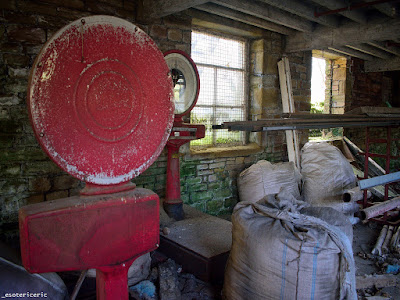 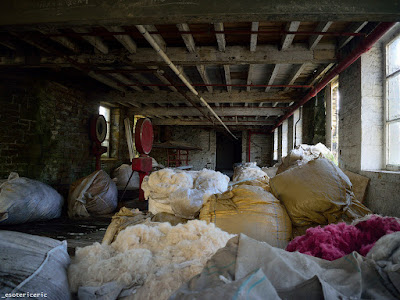 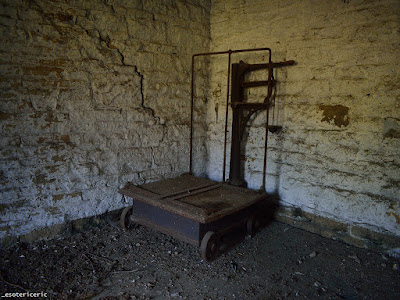 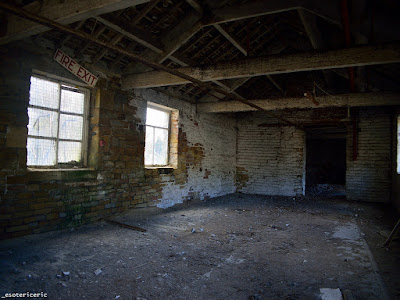 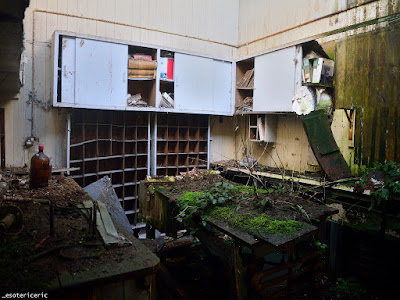 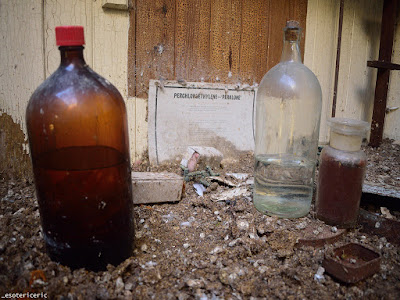 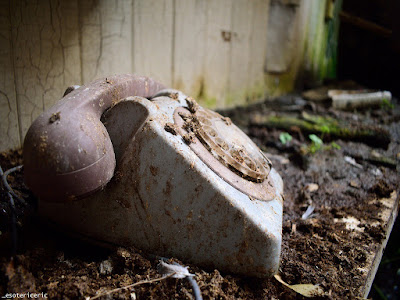 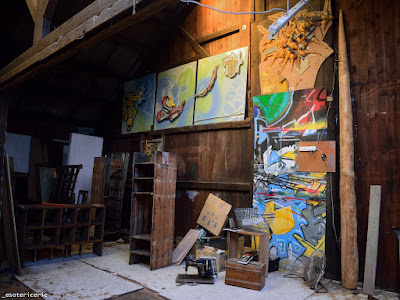 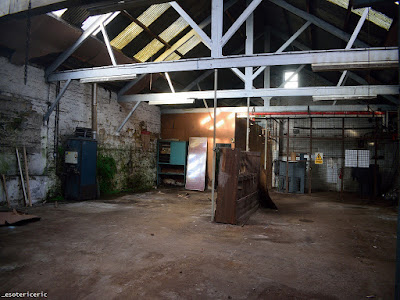 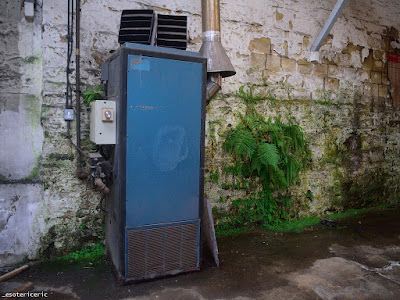 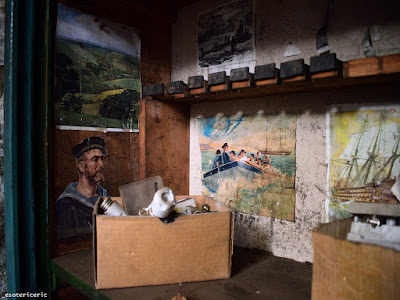 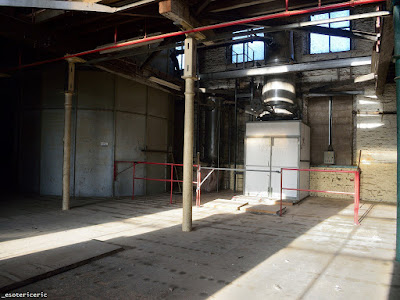 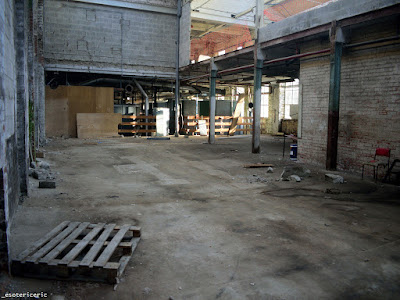 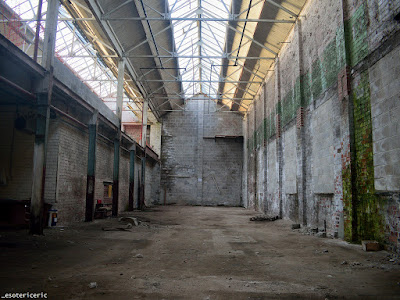 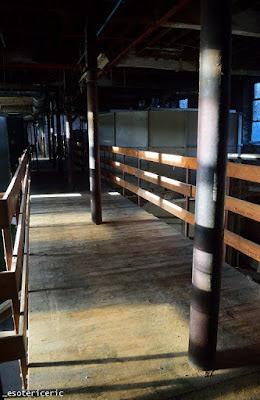 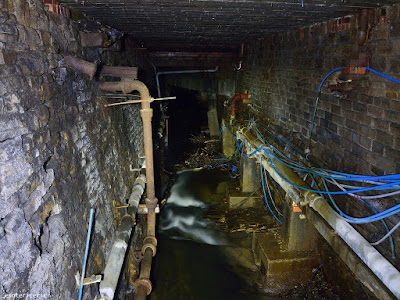