The Agecroft power stations refers to a series of three now demolished coal-fired power stations, which were situated between the eastern bank of the Manchester, Bolton and Bury Canal and the western bank of the River Irwell at Agecroft, Pendlebury, near Manchester, North West England. The stations operated between 1925 and 1993, and were demolished in 1994. HM Prison Forest Bank has since been built on the site.
Source:
https://en.wikipedia.org/wiki/Agecroft_Power_Station
Esoteric Eric 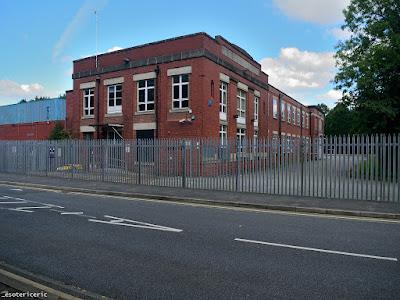 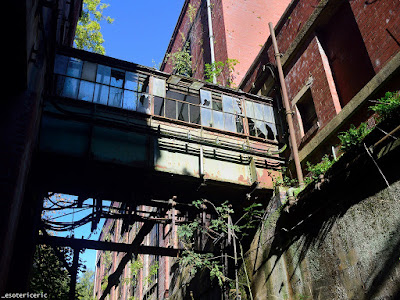 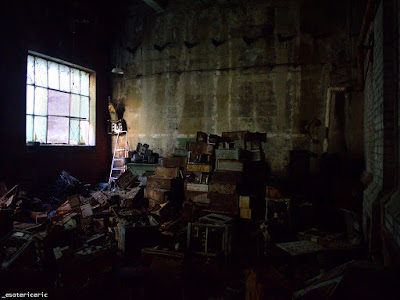 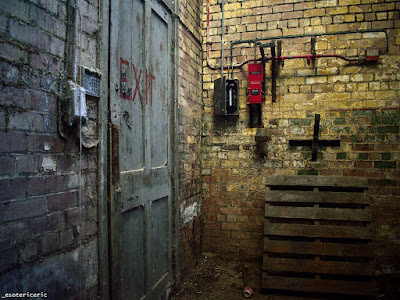 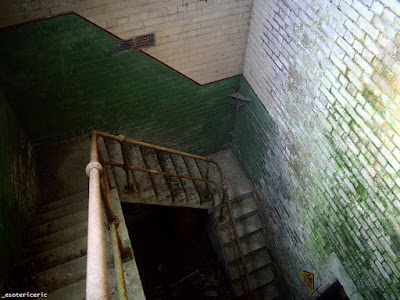 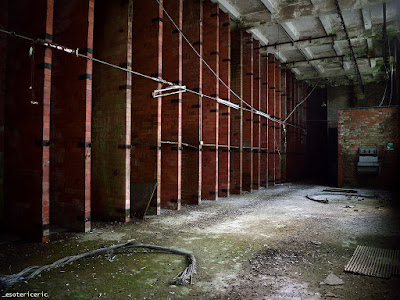 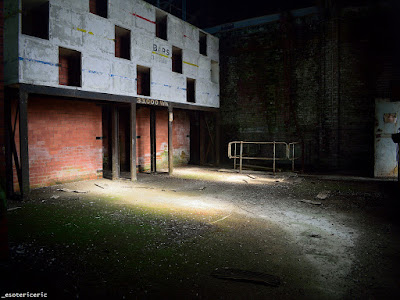 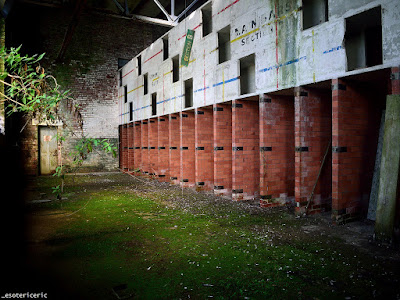 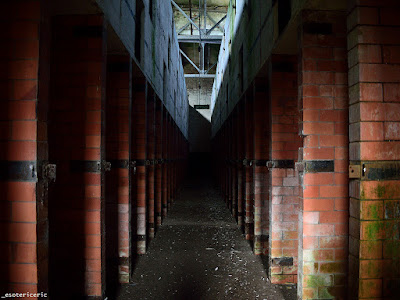 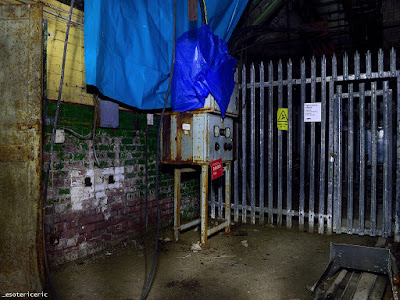 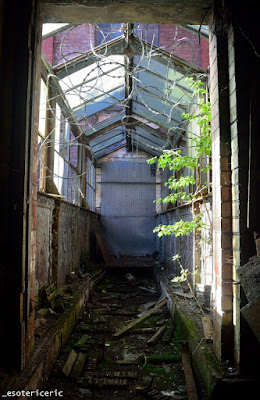 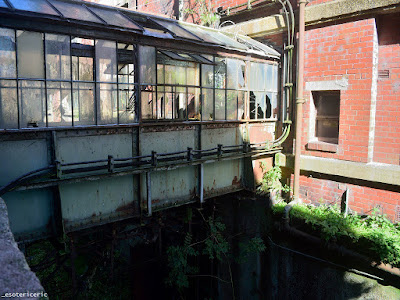 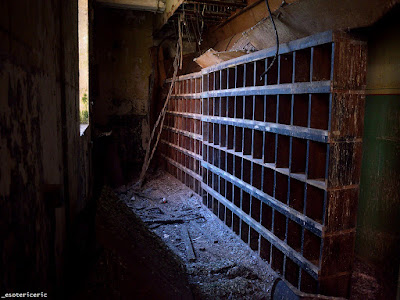 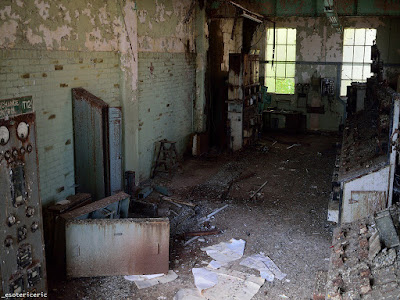 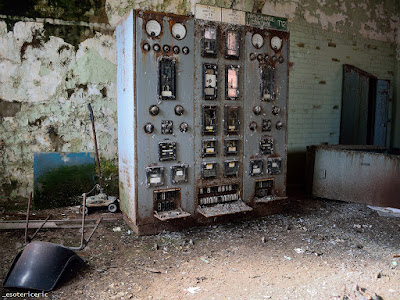 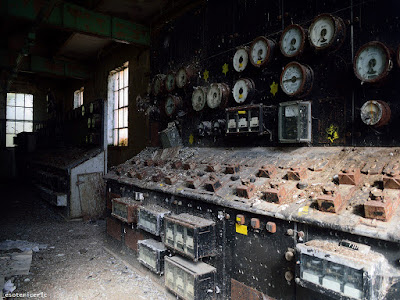 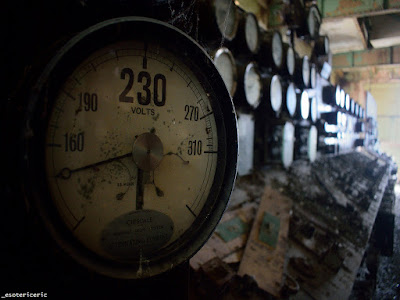 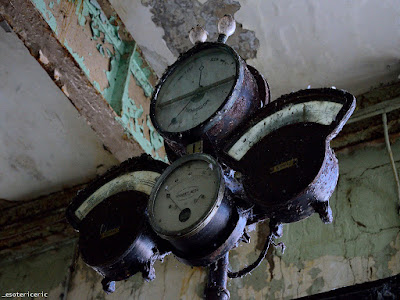 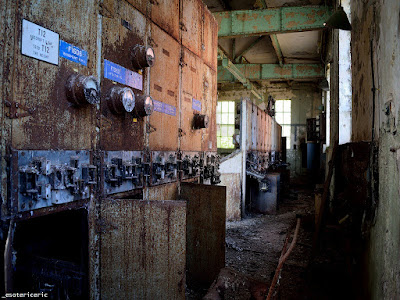