After the Nestlé takeover, the Rowntree chocolate ranges began to use the branding "Nestlé Rowntree", before eventually the Rowntree name was dropped from the packaging altogether, except on Rowntree's Cocoa and the Fruit Pastilles and Fruit Gums lines. The Mackintosh branding was dropped from all former Rowntree Mackintosh products except for Mackintosh's Toffee.
In the six years following the takeover, the Nestlé Rowntree workforce was reduced by 2,000. The Nestlé Rowntree factory in Norwich closed in 1994, and Rolo, Yorkie, and Easter-egg production was moved to York.
In September 2006, it was announced that the manufacture of Smarties was to be relocated to Hamburg, resulting in 645 job losses at the York factory. Production of Dairy Box was relocated to Spain, and Black Magic to the Czech Republic.
In May 2009, Nestlé launched a new jelly sweet, Rowntree's Randoms, and in April 2012, another new jelly sweet, Fruit Bottles, both under the Rowntree's brand.
Nestlé has invested more than £200 million in the Rowntree business since 1988, making the York site one of the world's largest confectionery factories. Nestlé's global research centre for confectionery is also based in York, and recently doubled in size following a £7 million investment. 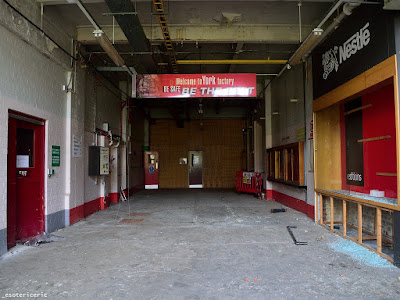 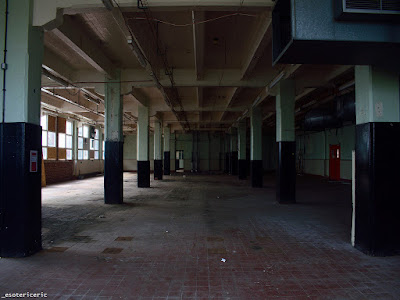 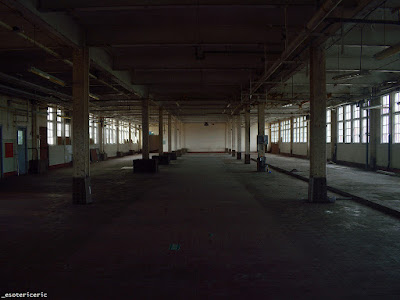 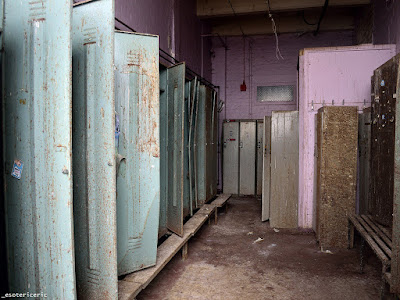 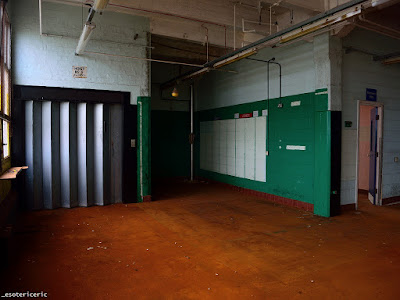 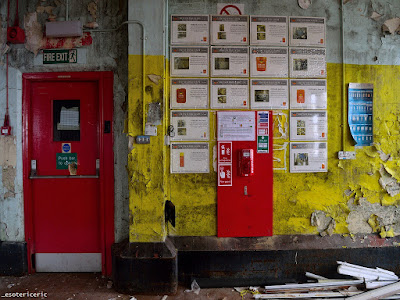 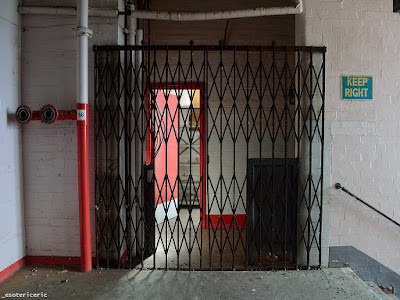 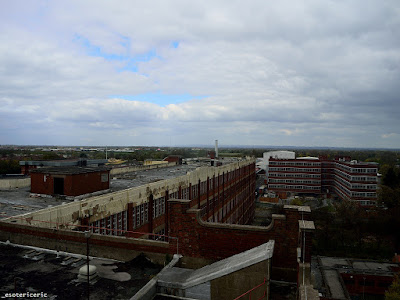 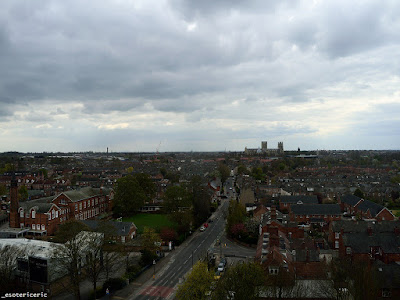