The new buildings consisted of an administration block (in front of the laundry block), staff quarters, a house for the Steward, a porter's lodge, a receiving and discharge room and a dispensary. Four ward blocks - two for patients with diphtheria and two for those with enteric fever - were built at the southwest part of the site and a mortuary on the southeast part.

By the beginning of the 20th century the Hospital had 548 beds.

During WW1 it became Base Hospital No 1 for the American Expeditionary Force. The unit had been organised in Denver, Colorado, in April 1917 and equipped by the Denver Red Cross Chapter at a cost of US$78,000. It had arrived in England on 17th July 1918 and took over the Hospital on 1st August 1918. The Medical Superintendent was retained by the United States military authorities, but the medical staff were all members of Denver University. The nurses (some 100) were all graduates of Colorado State University. In addition, there were 150 corpsmen from the best families in Denver who acted as orderlies for the wards and kitchens, ambulance drivers and office clerks. The nurses, apart from the ward sisters, were all of one grade and wore grey linen dresses with wide turnover collars and white aprons without a waistband.

The Hospital was decommissioned in March 1919. During the period of its occupancy, some 3,976 patients were treated - 2,351 surgically and 1,625 medically.

In 1930, following the abolition of MAB, the LCC took over control of the Hospital and replaced the remaining wooden huts with brick buildings.

In 1948 the Hospital joined the NHS under the administration of the Tottenham Hospital Management Committee, part of the North East Metropolitan Regional Hospital Board.

In 1951 it was renamed St Ann's General Hospital. It had 756 beds and became a general hospital, also treating patients with chest disorders and infectious diseases.

In 1984 the Hospital had 320 beds for acute, infectious disease and chest patients.

The Hospital is still operational and many of the 1901 buildings survive. However, the site is poorly utilised; some 20% of buildings are empty and some only in partial use. Built as a fever hospital, the buildings are spread out, with patients having to navigate over a wide area.

With an annual site maintenance cost of about £7.5m, the future of the Hospital is currently under discussion. 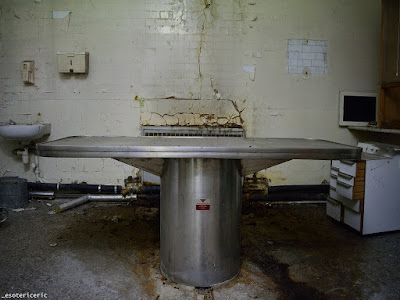 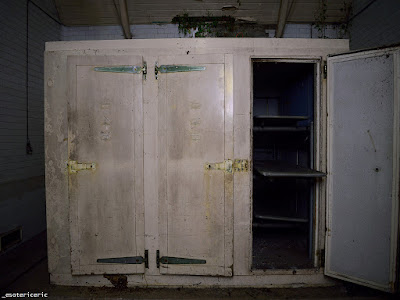