The first woollen mill on the site at Newsome was founded by John Taylor in 1827. This building burnt down in 1872 and in 1873 Ephraim Beaumont Taylor went into partnership with Joshua Littlewood, to form Taylor & Littlewood, under which name the firm operated as a worsted mill until its closure in 1883. The current mill buildings must have been constructed soon after, and by 1893 occupied the whole block with integrated mill, weaving sheds, clock tower, ancillary and administrative buildings. After the closure of the mill, most of the buildings were let out as business units until the site was sold in 2006. The boiler house and chimney were already lost by then, and the greater part of the weaving sheds and some of the ancillary buildings were subsequently demolished to make way for housing.

Unfortunately the mill suffered a catastrophic fire in November, 2016 and only the clock tower and entrance gates remain. 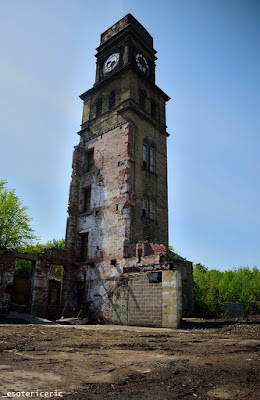 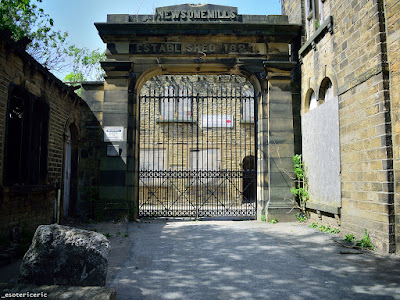 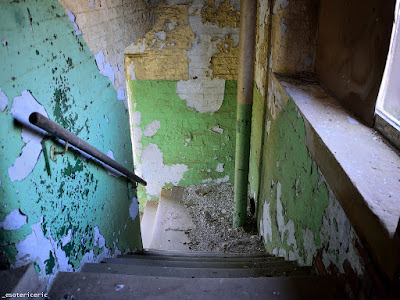 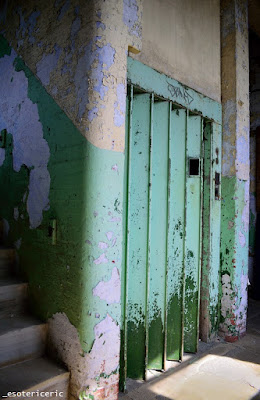 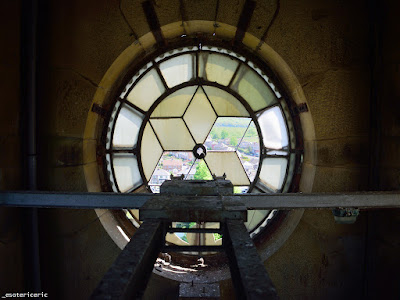 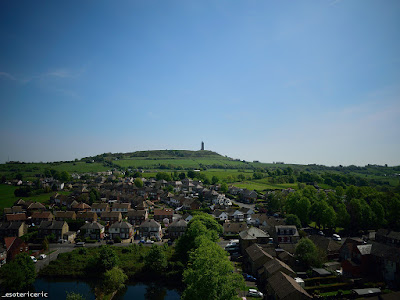