Thurleigh was built for RAF Bomber Command in 1940 by W & C French Ltd. 1 mile (1.6 km) north of the village of Thurleigh on farmland between the farms of Buryfields, Bletsoe Park, Manor, and Whitwickgreen. It was eventually modified to Air Ministry Class A airfield specifications, with three converging runways, extended in 1942 to lengths of 6,000 feet (runway 06-24) and 4,200 feet (runways 18-36 and 12-30). Thurleigh was unique among bomber bases in having four T2 type metal hangars where most bases had only two.

With the end of military control, the airfield has been divided into two parts. The southern part is now known as Thurleigh Business Park, and includes the runway, which is currently used for the mass storage of new cars, although it remains intact for possible future use. The northern part houses the Bedford Autodrome, as well as Thurleigh Museum which is dedicated primarily to the airfield and life in the area during the Second World War. 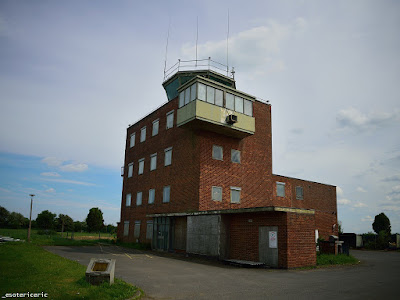 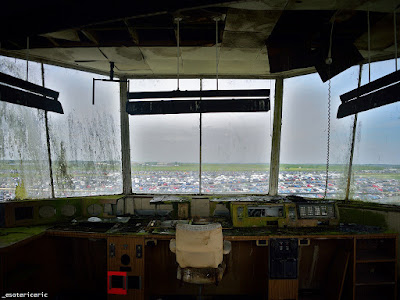 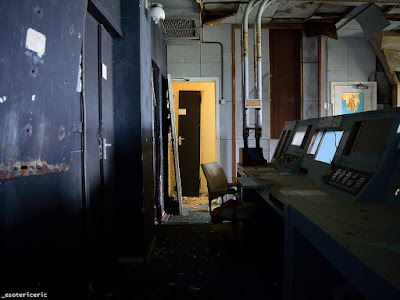 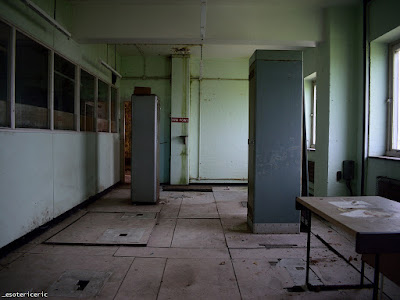 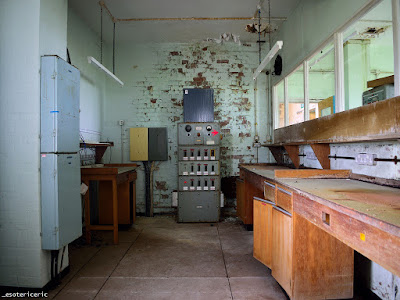 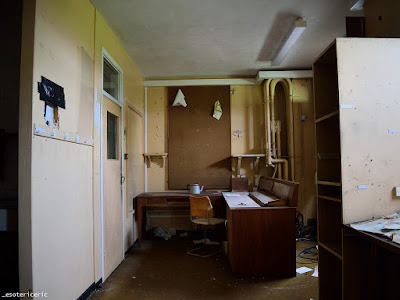 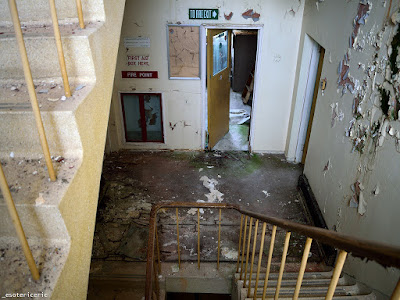