LGHS was founded in 1876, at a time when female education was limited but expanding. Frances Lupton and other members of the Ladies’ Honorary Council of the Yorkshire Board of Education decided that campaigning for access to the universities was of little use without better all-round education for girls, equivalent to what boys received at traditional academic grammar school. Established interests prevented the use of existing charitable funds, so Lupton and her colleagues created a new way forward: a joint stock company.

The school motto was Age Quod Agis, which means "do what you do". While seemingly tautological at first glance, it is in fact a corruption of the Biblical exhortation, "whatsoever thy turn thy hand to, do it with all thy might". The pupils were divided into four houses, named after the four patron saints of the United Kingdom: Andrew, David, George and Patrick. Girls were placed into the houses that their families had been in before them. There were various house competitions throughout the year, mainly sports and arts orientated, the main one being the house music competition during the spring term.

The Infant School (Rose Court) was situated on the large Senior School site on Headingley Lane, while the Junior School (Ford House) operated 1 mile (1.6 km) down the road in a converted mansion house. The Senior School building was built in the early 1900s, and efforts are currently being made to have the building listed. The fine oak wood panelling in the Assembly Hall detailed where Old Girls went to university on completion of their education at LGHS. The furniture within the Senior School Library was designed by Robert Thompson (The Mouseman), but was sold when the school moved to Alwoodley Gates (the Leeds Grammar School site).

In 2004 LGHS was the highest performing school within the Leeds LEA area, achieving top results at both GCSE and A Level. 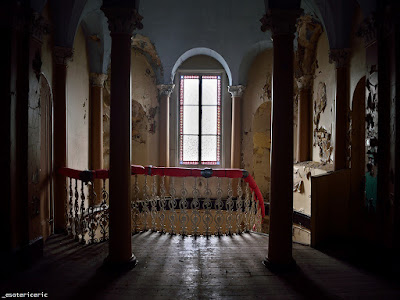 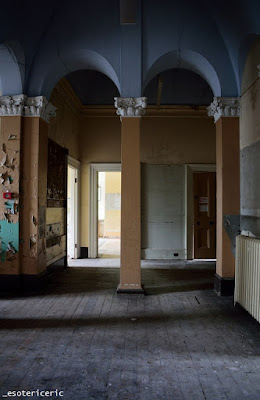 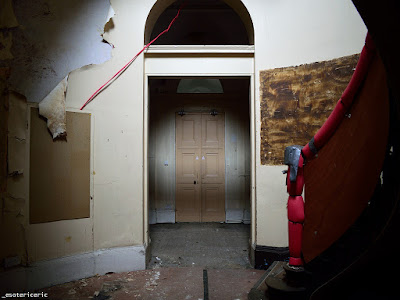 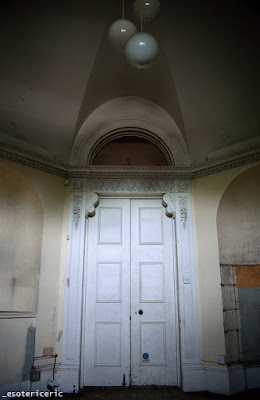 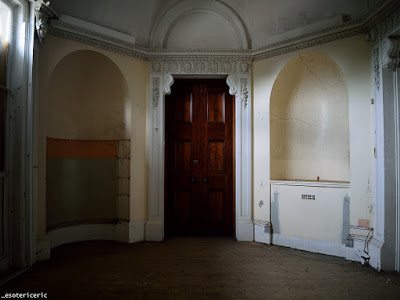 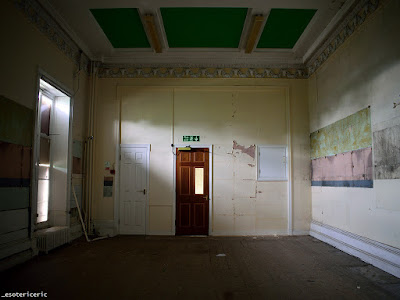 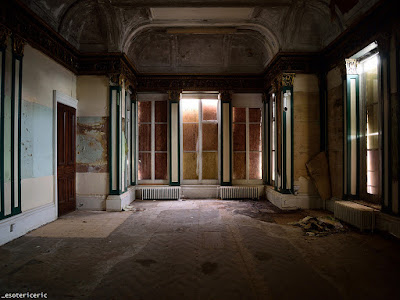