The Royal High School was constructed between 1826 to 1829 on the south face of Calton Hill in Edinburgh, at a cost of £34,000. Of this £500 was given by King George IV ‘as a token of royal favour towards a School, which, as a royal foundation, had conferred for ages incalculable benefits on the community’. It was designed in a neo-classical Greek Doric style by Thomas Hamilton, who modelled the portico and Great Hall on the Hephaisteion of Athens.

After the Old Royal High School was vacated in 1968, the building became available and was refurbished to accommodate a new devolved legislature for Scotland. However, the 1979 devolution referendum failed to provide sufficient backing for a devolved assembly. Its debating chamber was later used for meetings of the Scottish Grand Committee, the committee of Members of Parliament in the United Kingdom House of Commons with constituencies in Scotland. Subsequently, the building has been used as offices for departments of Edinburgh City Council, including The Duke of Edinburgh’s Award unit and the Sports and Outdoor Education unit. 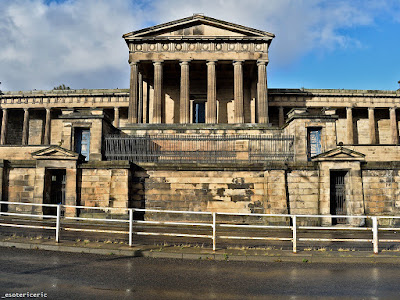 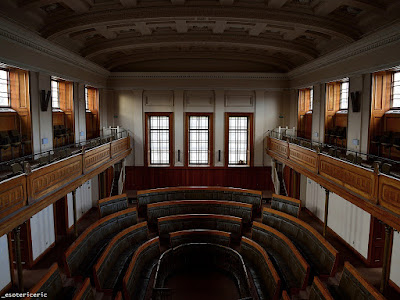 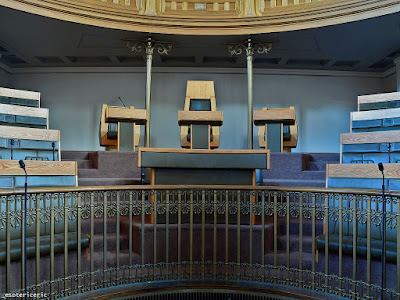 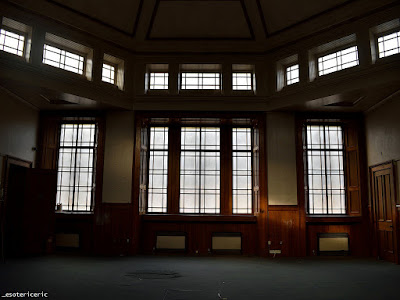