The Kingsway Tramway Subway is a cut-and-cover Grade II Listed tunnel in central London, built by the London County Council, and the only one of its kind in Britain. The decision in 1898 to clear slum districts in the Holborn area provided an opportunity to use the new streets for a tramway connecting the lines in the north and south. Following the pattern of tramways in New York (the Murray Hill Tunnel) and Boston (the MBTA Green Line), it was decided to build this as an underground connection.

Trams were abandoned in London on 5 July 1952, after which street tracks were lifted, but those in the subway mostly remain in place. In 1953, London Transport used the tramway to store 120 unused buses and coaches in case they were needed for the Coronation but proposals to convert the tramway subway to a car park or a film studio failed and it was leased out as a storage facility from October 1957. 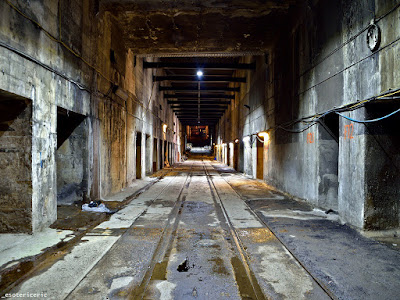 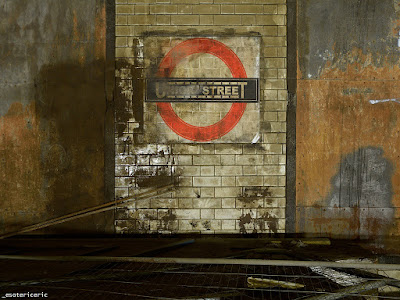 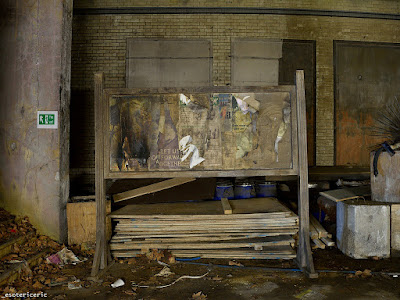 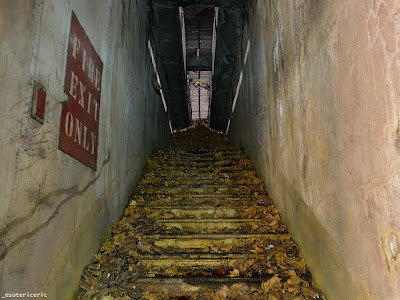 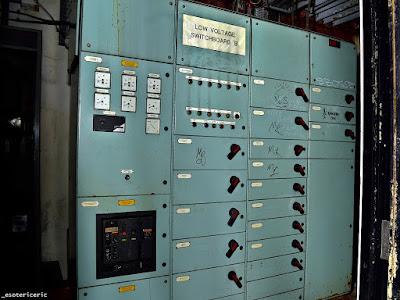 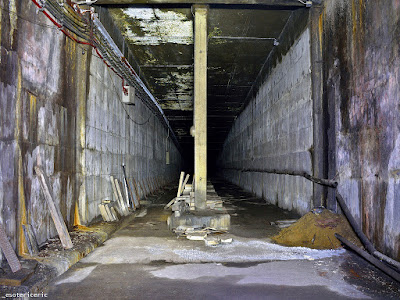