The Royal Hospital Haslar in Gosport, Hampshire, was one of several hospitals serving the Portsmouth Urban Area, but had previously been the country's foremost – and ultimately last – military hospital.

The Admiralty acquired the site selected for the hospital, Haslar Farm, whose name came from Anglo-Saxon Hæsel-ōra (English: Hazel Bank), in 1745. The building was designed by Theodore Jacobsen and construction of the main building was completed in on 23 October 1753. On completion it was the largest brick building in Europe. Building works cost more than £100,000, nearly double the cost of the Admiralty headquarters in London. In its early years it was known as the Royal Hospital Haslar.

Patients usually arrived by boat (it was not until 1795 that a bridge was built over Haslar Creek, providing a direct link to Gosport). Built on a peninsula, the guard towers, high brick walls, bars and railings throughout the site were all designed to stop patients, many of whom had been press ganged, from going absent without leave.

The hospital included an asylum for sailors with psychiatric disorders

All remaining medical facilities at the site were closed in 2009. After services were transferred to the Ministry of Defence Hospital Unit at Queen Alexandra Hospital in Cosham, Portsmouth, the hospital closed in 2009. The 25-hectare hospital site was sold to developers for £3 million later that year.

Plans were released in 2014 for a £152 million redevelopment scheme involving housing, commercial space, a retirement home and a hotel. The hospital itself is a Grade II listed building. 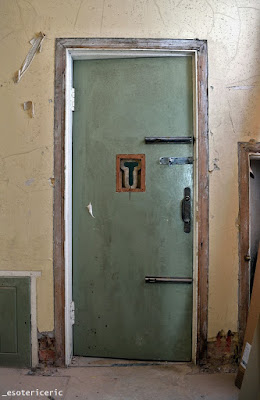 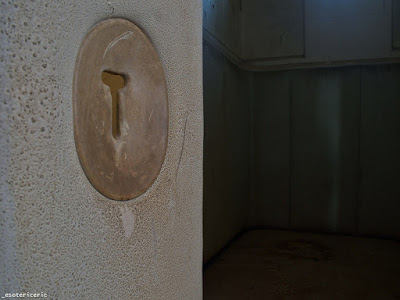 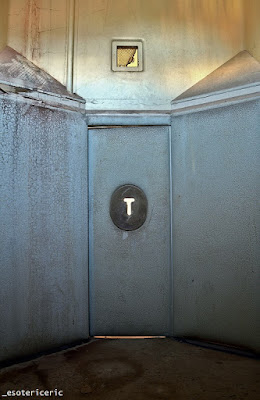