One from February recently released for public consumption.
The Regal Cinema was built on the site of Goosey & Sons' drapery store in Kettering High Street and officially opened on 26th December(Boxing Day) 1936 by Earl Spencer (Princess Di’s father). It was built for and operated by the independent Regal (Kettering) Ltd. headed by Cohen & Rafer. The vast £70,000 super-cinema was designed by noted cinema architect George Coles, and had a unique frontage, dominated by a tower lit by a neon halo visible for miles around. Five pairs of entrance doors led into a large foyer with a pay desk on each side. There was a cafe for the convenience of patrons. The elegant air-conditioned ultra-modern auditorium had 1,748 seats, with 1,164 luxury seats – grey in the stalls and 578 blue seats in the circle. The proscenium is 42ft wide, the stage 50ft wide and 18ft deep with footlights and an orchestra pit. There are 4 dressing rooms. An elaborate frilly curtain with 59 different patterns filled the proscenium. The stage was used for popular Sunday night band shows with top names like Joe Loss, Jack Hylton, Henry Hall and Nat Gonella. Other stars included singers Anne Zeigler and Webster Booth, pianists Rawicz and Landau, the legendary Crazy Gang, Flanagan and Allan, and forces sweetheart Vera Lynn. One of the early films shown at the Regal Cinema was “Queen of Hearts” starring Gracie Fields, and the classic “Gone with the Wind”, which played for two weeks – unheard of in the provinces.
In July 1947 it was taken over by the Granada Theatres chain and was re-named Granada Theatre on 2nd January 1948. During the 1960’s it hosted many pop concerts, with stars such as Tommy Steel, The Who, Johnny Kidd & The Pirates, and The Rolling Stones making appearances on the large stage. The Granada was closed as a cinema on 8th June 1974.
On 20th February 1975 it became a Granada Bingo Club. In May 1991 it became a Gala Bingo Club. The Gala Bingo Club closed on 7th June 2018 and the building has been purchased to become a banquet hall.
In June 2019 the police entered from the rear of what was thought to be a vacant building to find a huge cannabis factory operating in the building. Plants were said to be worth £ half a million. 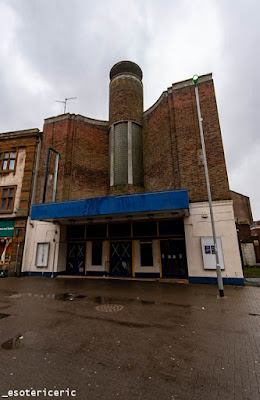 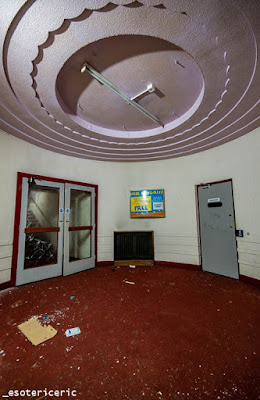 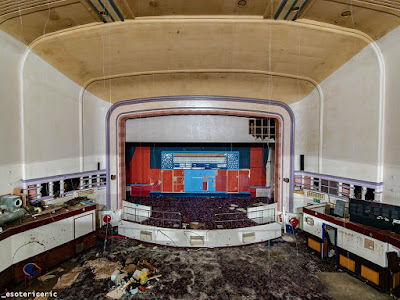 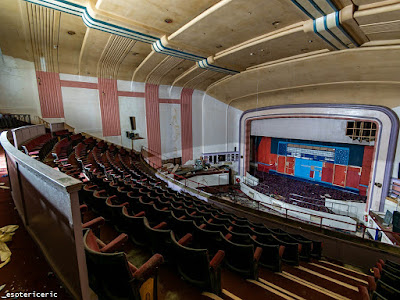 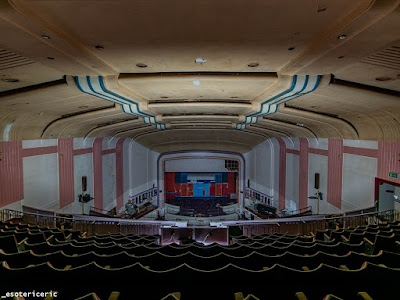