The Cowling Mill Spinning Co., Ltd., was registered in May 1905, with £100,000 in 20,000 shares of £5.00 each to contain 120,000 spindles, and building work began, with the foundations being laid in September 1905, and bricklaying commenced, and in such an advanced state of building, by December 1905 the bricklayers had reached the fourth floor.

Work in constructing the mill continued night and day as a flag was hoisted to the top of the chimney at the beginning of May 1906.

In August 1906 machinery was being delivered to the mill and was rapidly being erected. The mills machinery was entrusted to Messrs. Dobson and Barlow (Bolton) for 94,000 mule spindles divided between 72 mules, and 24,000 ring spindles spinning Egyptian 30's to 90's, and American 30's to 40's.

During World War Two the Cowling Mill was closed under the concentration war effort scheme, and re-opened by the Cotton Controller in April 1945.

Eventually with the decline in the Lancashire cotton industry with cheap imports it was announced in August 1959 that Combined English Mills (Spinners) Ltd, would close the Cowling Spinning Company branch in the near future as a spokesman at the time said work would be found for most employees at other mills under their control. 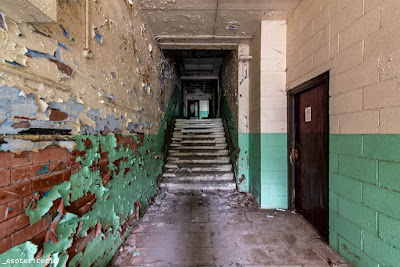 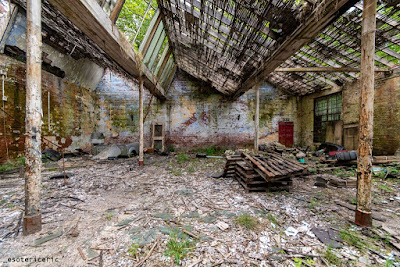 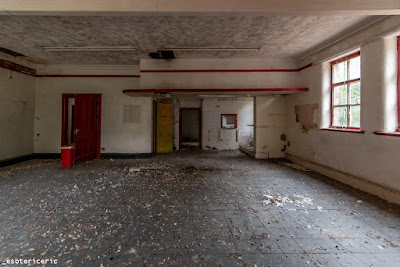 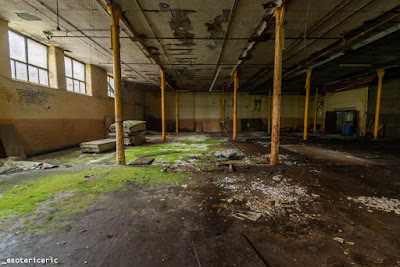 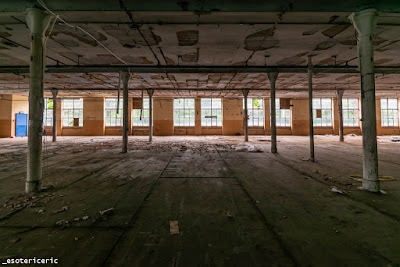 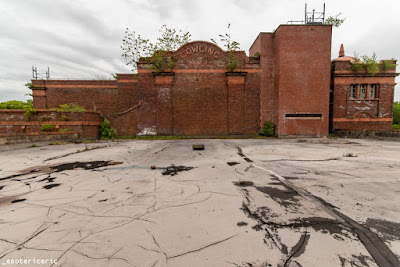 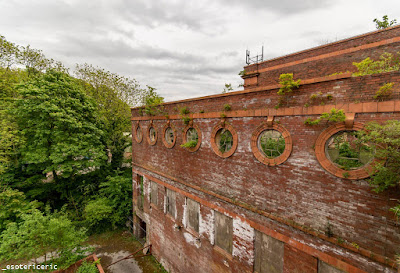 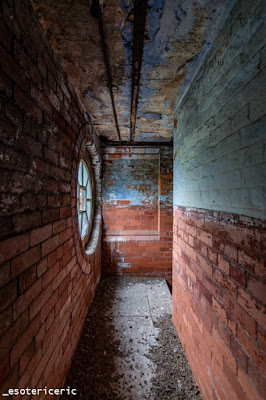 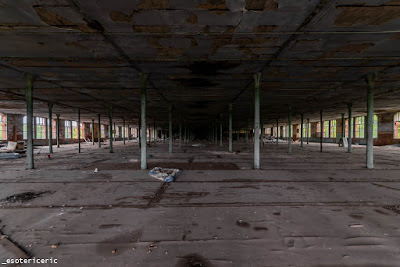 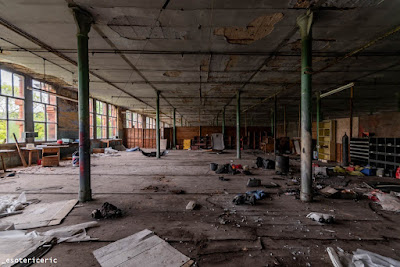 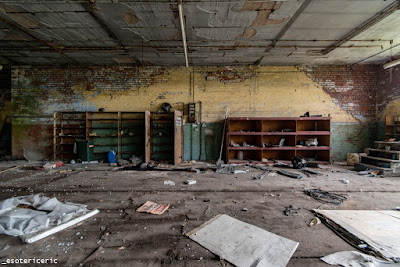 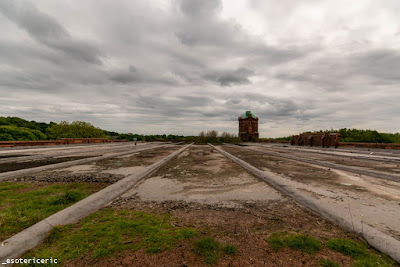 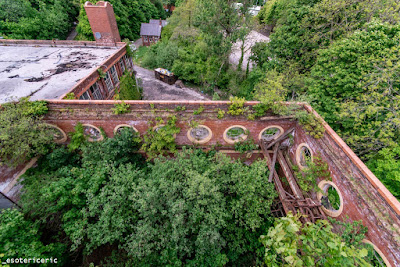 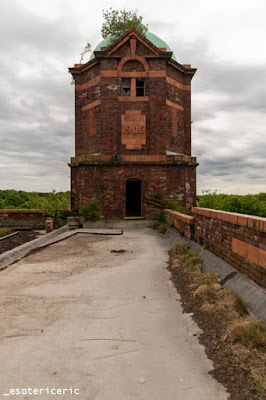