The Ritz Cinema was built for the independent exhibitors; Ritz (Ilkeston) Ltd. and was designed in a modern Art Deco style by the Nottingham based architect Reginald W.G. Cooper (his seventh cinema design project). It opened on 20th May 1938 with Barbara Stanwick in "Stella Dallas" and British film star Victor McLaglen was guest of honor (invited by his nephew J.V. McLaglen who was the first manager of the Ritz Cinema).

The cinema had a very distinctive style that was very similar to the Odeon theatres which were being built at that time. There was a slender fin-tower feature and the main facade was covered with a light biscuit coloured Doulton ‘carraware’ tiles. Seating in the auditorium was provided for 922 in the stalls and 480 in the circle. Unfortunately in later years the rather narrow proscenium did not adapt well for screening CinemaScope films and the top masking had to be lowered to give the wide screen effect.

The Ritz Cinema was operated by the S. Graham Circuit of Nottingham for most of its life. By 1958 it was operated by the Levin’s Circuit and was closed on 8th June 1968 with a re-issue presentation of Vincent Price in "House of Wax". It was converted into an independently operated bingo club which closed on 19th July 2018.

The Ritz Cinema is a Grade II Listed building. 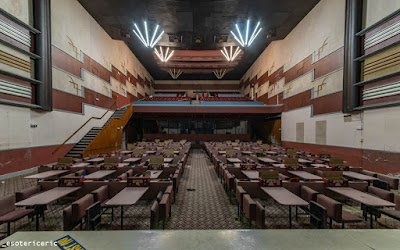 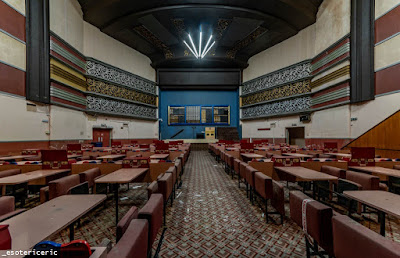 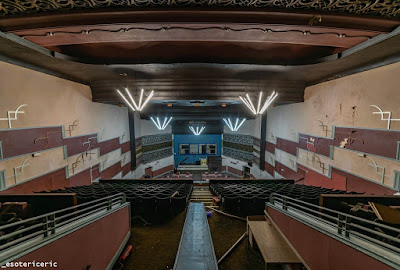 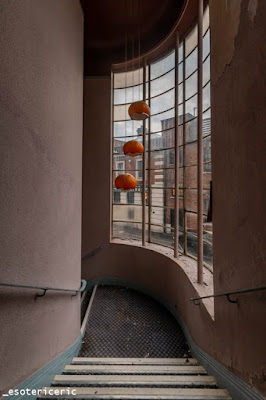 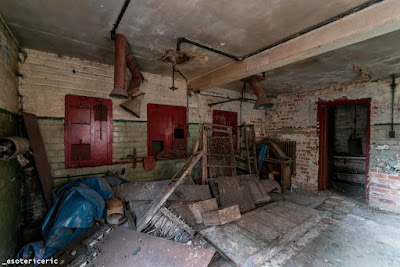 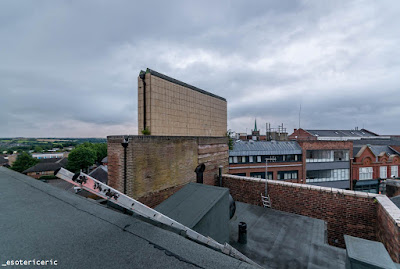 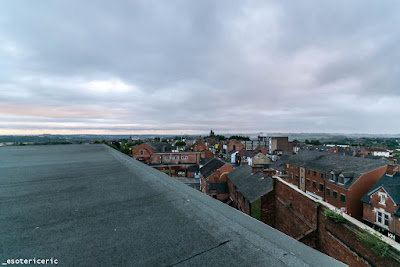