Originally the Heanor Grammar School from 1912 until 1976.

It ceased to be a school in 1976 when it became an annex of the then South East Derbyshire College, before being taken over by Derby College in 2010.

It had been due to become a studio college but insufficient numbers led Derby College to pull the plug on the plan and the building closed in 2013 and it has been vacant since. 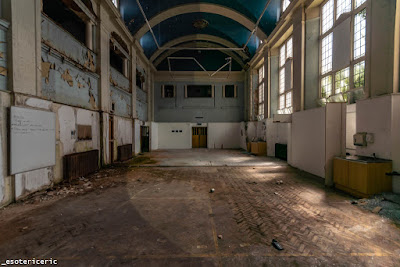 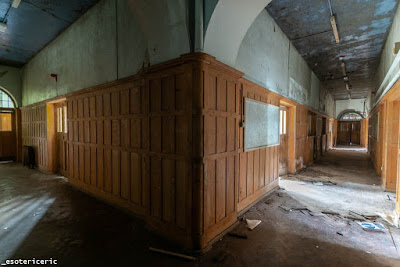 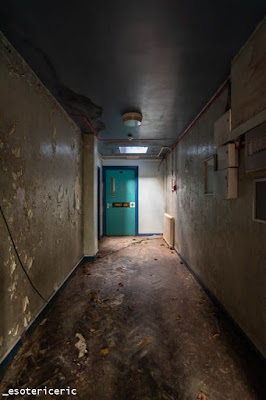 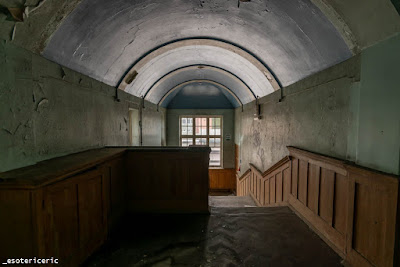 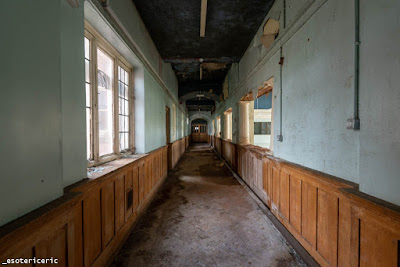 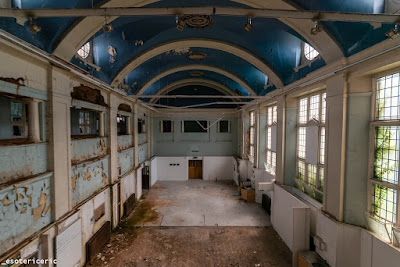 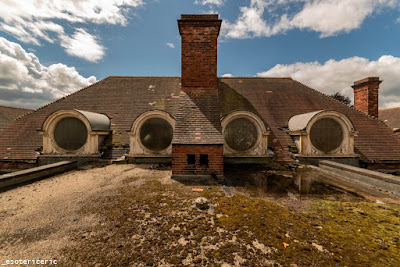 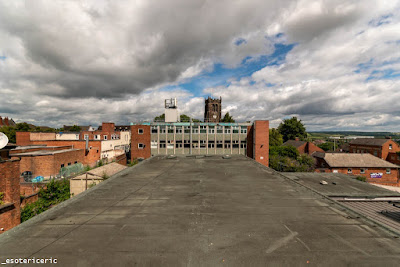