Ince B Power Station built as part of the Dash for Oil in the UK during the 1960s, schemed as being a base load operating power station. The choice of the Ince site for a large new oil-fired station was politically influenced as the government wanted a station in the North West of England, which led to a rumour that the power station was built with the only purpose of creating jobs.

The station's construction suffered lengthy delays. Its transmission system was inadequate to handle the large flow of electricity from the nuclear power stations to the north. There were also faults with the station's rotors, which required them returning to the manufacturer's works. The station eventually used two notional spares. Low productivity among construction staff was also a problem, almost leading to the abandonment of the project. The station had eventually begun operating by March 1984, when it achieved the second-highest thermal efficiency in the country for a plant of its size, after Pembroke Power Station in Wales.

The station was controlled by two GEC 2050 computers. 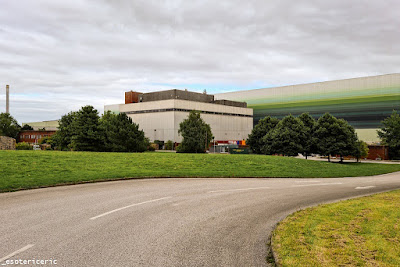 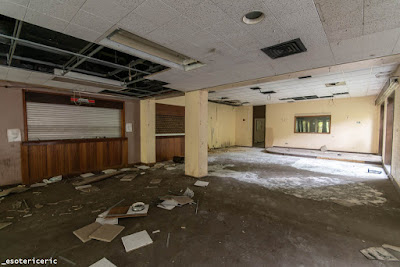 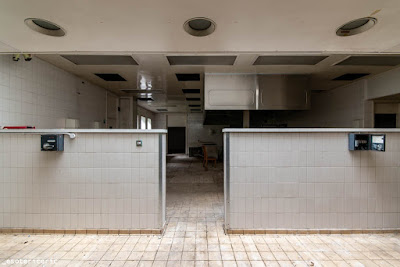 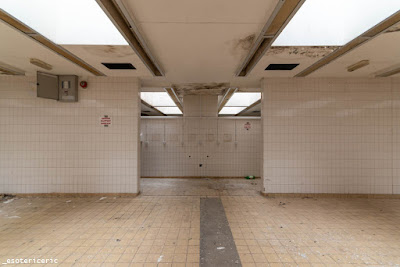 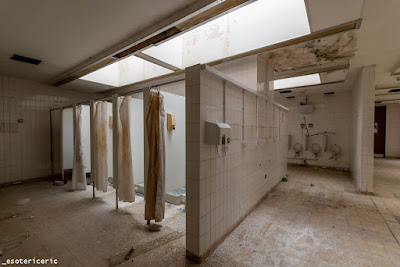 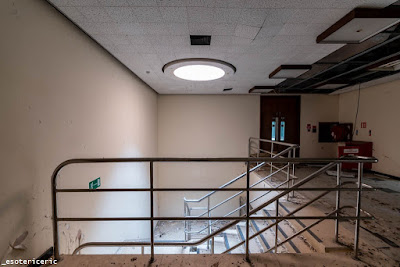 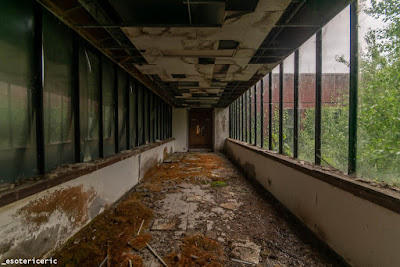 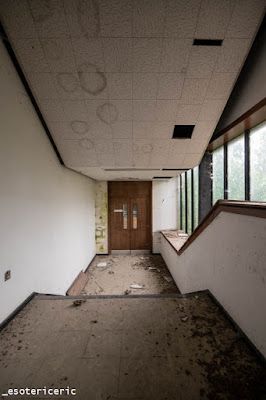 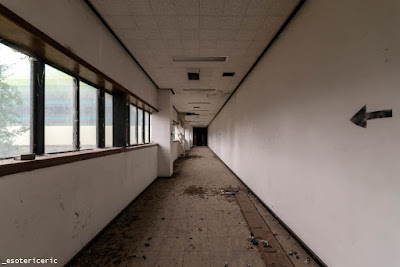 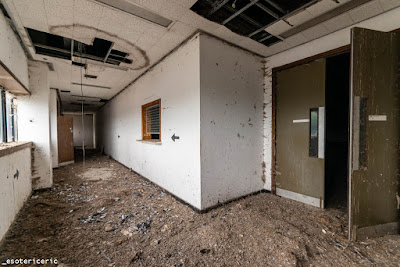 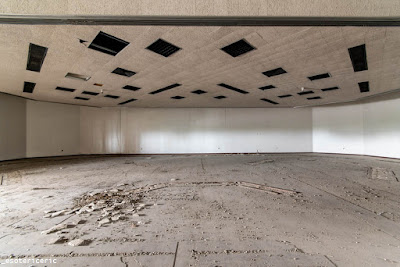 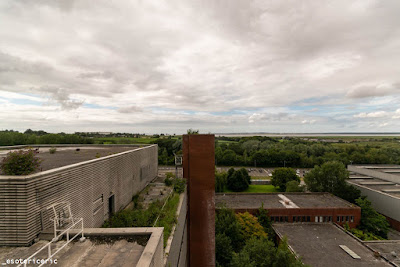