This Elizabethan style gothic manor situated in Hampole, near Doncaster, reportedly belonged to Psychiatrist Dr Neil Silvester.
In April 1991 Dr Silvester authorised the release of Carol Barratt from psychiatric care. The 24-year-old had been subjected to a 28 day-detention order after threatening a young girl with a knife.
However, half-way through the order Barratt's mother asked Dr Silvester to authorise her release from Doncaster Royal Infirmary.
Two days later, Barratt went on to kill 11-year-old Emma Brodie in a random knife attack in Doncaster's Frenchgate shopping centre.
An inquiry found that Dr Silvester had made 'a serious error of clinical judgement' and moved from his Hampole mansion soon afterwards.
Carol Barratt admitted manslaughter and was ordered to be detained in a mental health unit indefinitely.
The victim's family sued the local health authority.
Dr Silvester was ordered to undergo additional training and continued to practice at Doncaster Royal Infirmary.
Full details of the inquiry can be found here:
http://hansard.millbanksystems.com/commons/1994/mar/09/psychiatric-killings-Doncaster
Dr Silvester featured in the newspapers again in more recent times when he nominated himself for the coveted Annual Psychiatry Prize, ran by Hospital Doctor magazine:
http://www.yorkshirepost.co.uk/news/main-topics/local-stories/killer-case-doctor-up-for-top-award-1-2421655
http://www.doncasterfreepress.co.uk/news/fury-over-doc-s-bid-for-award-1-513122
Carol Barratt also appeared in newspapers again in more recent times:
http://www.doncasterfreepress.co.uk/news/child-killer-s-shopping-trip-by-tom-weatherill-1-510986
Dr Silvester's interest in cars is shown by the five vintage cars left in the garage and elsewhere in the property, including a Marcos 1800GT and a 1964 Humber Super Snipe Series IV.
There are also a number of magazines including copies of Which Car, a 40-year-old issue of Popular Hi-Fi, an edition of the now-defunct Today newspaper from October 1991 and a copy of the journal Advances in Psychiatric Medicine.
A reminder of how long the home had been abandoned is provided by the discovery of a Betamax tape, a format which went out of fashion nearly 30 years ago.
The Grade II listed building dates from the early 19th century, although parts of the house are thought to be much older.
It is not known who currently owns the abandoned home.
Source:
http://www.dailymail.co.uk/news/article-2490033/Who-live-gothic-manor-like-Mysterious-abandoned-doctors-house-vintage-cars-garage-yellowing-copies-Which-Car-magazine-littering-halls-swimming-pool-covered-moss.html

UPDATE: As of the summer of this year Ivy Farm Manor is now for sale for the princely sum of £295,000:

http://www.daltonsbusiness.com/other-commercial-property-for-sale/ivy-manor-house-doncaster-south-yorkshire-uk/343833
All photographs are available as prints or canvas with or without the border. Message for sizes/ prices.
Esoteric Eric. 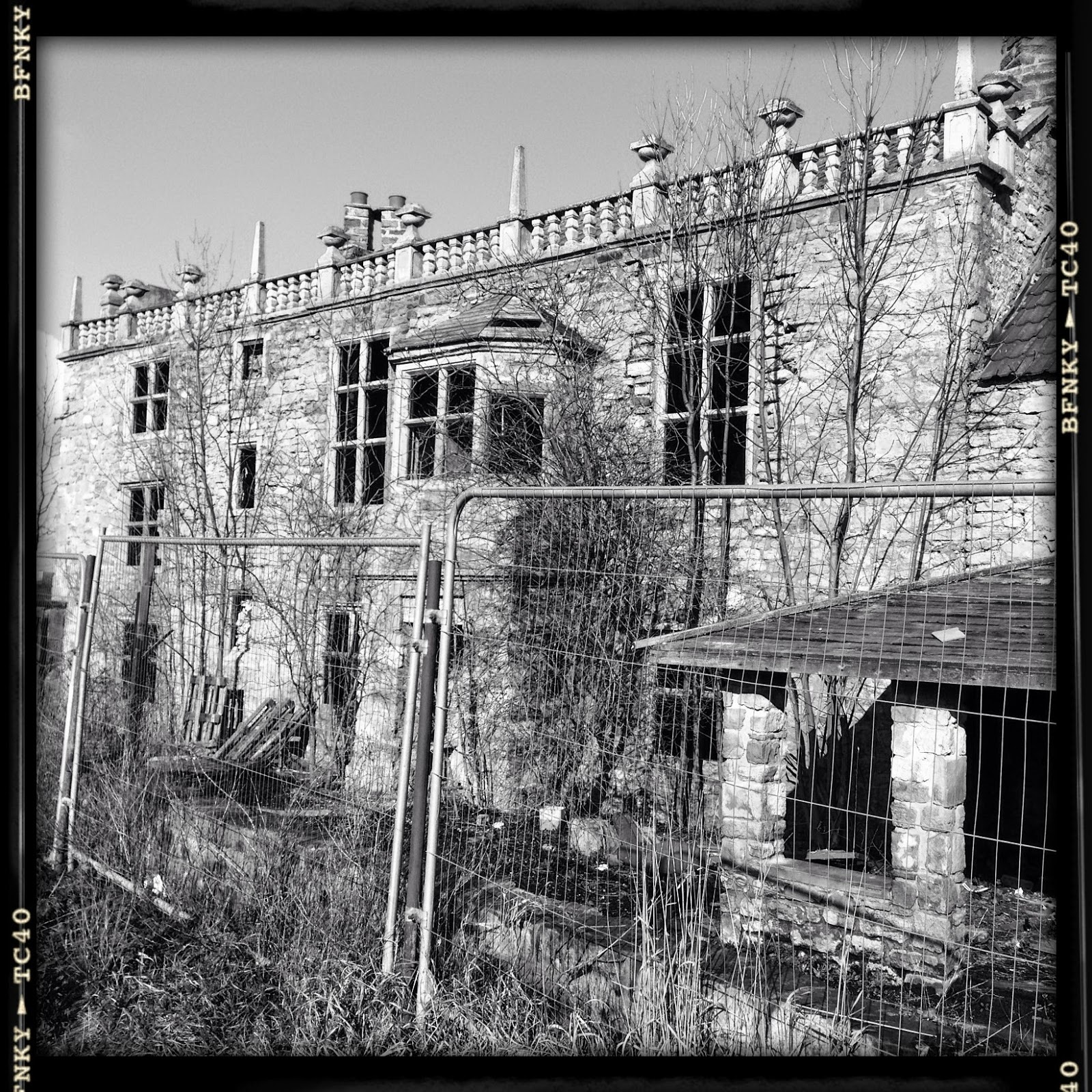 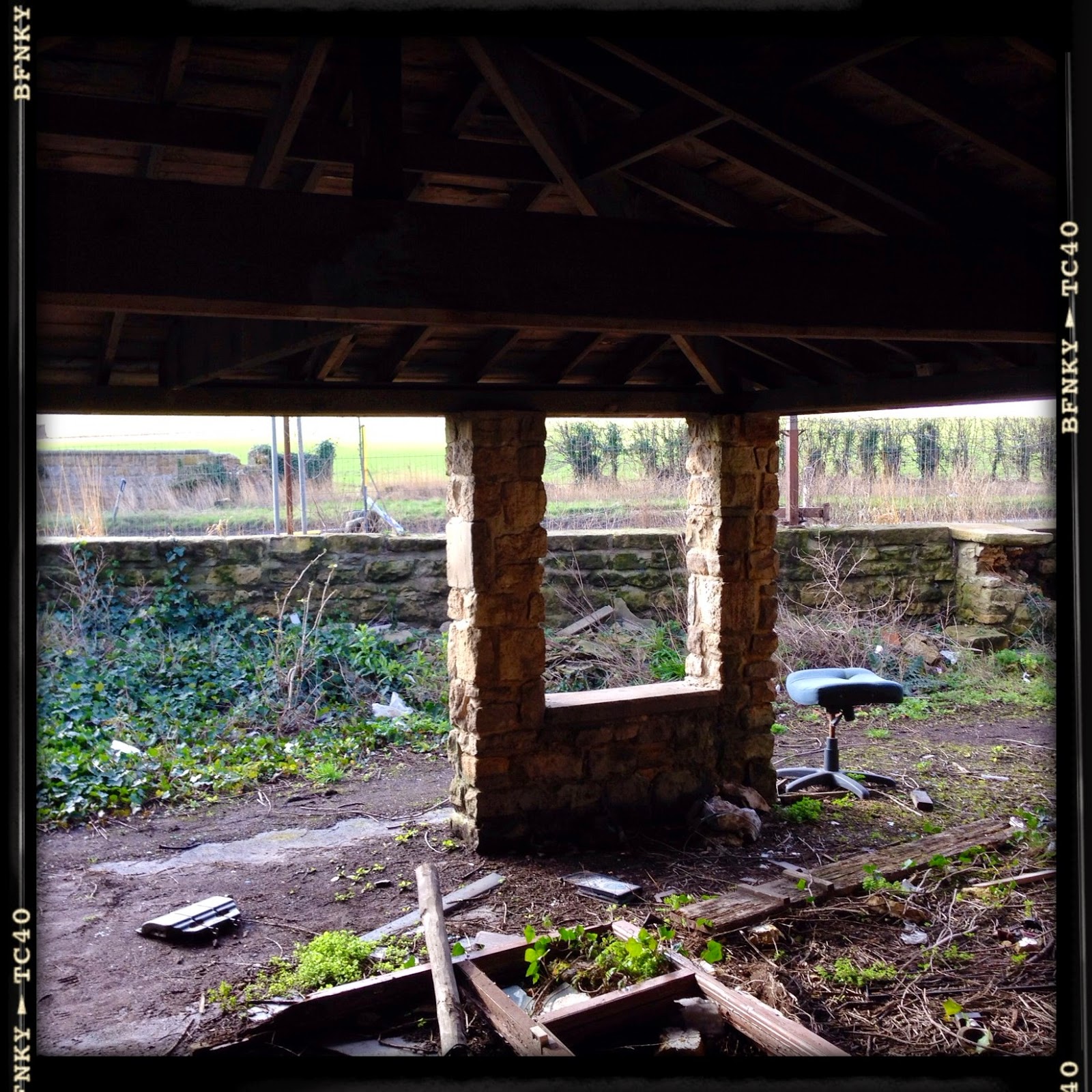 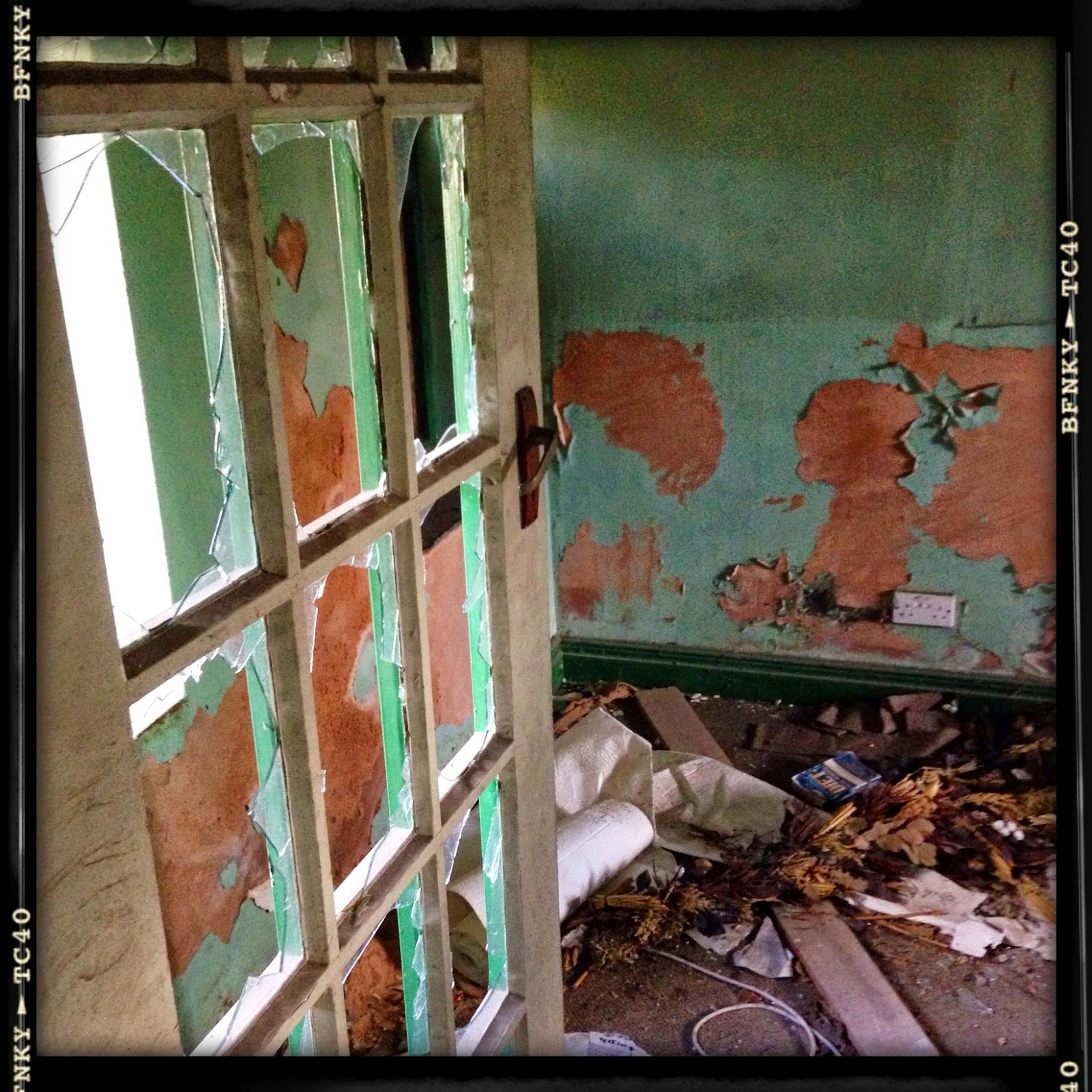 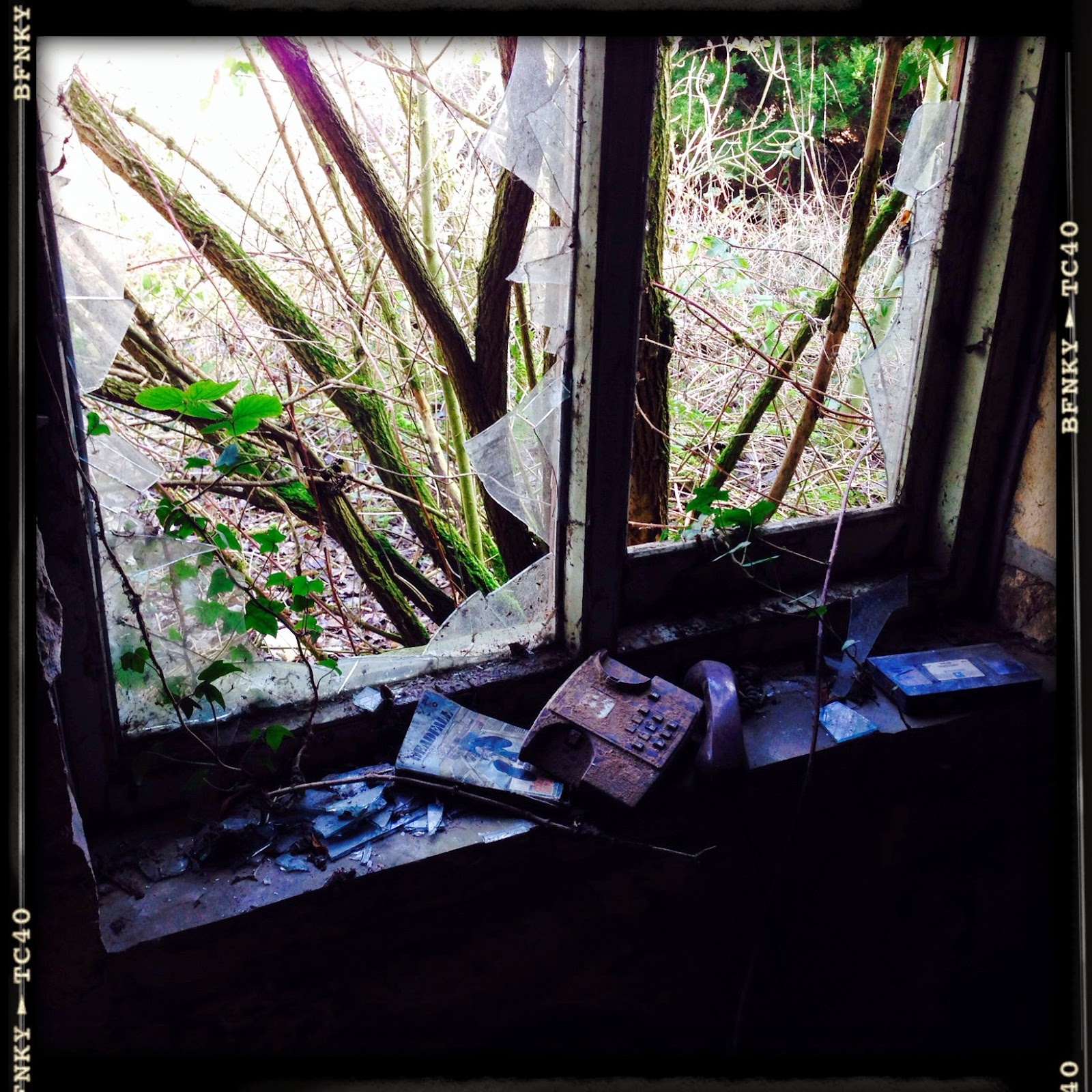 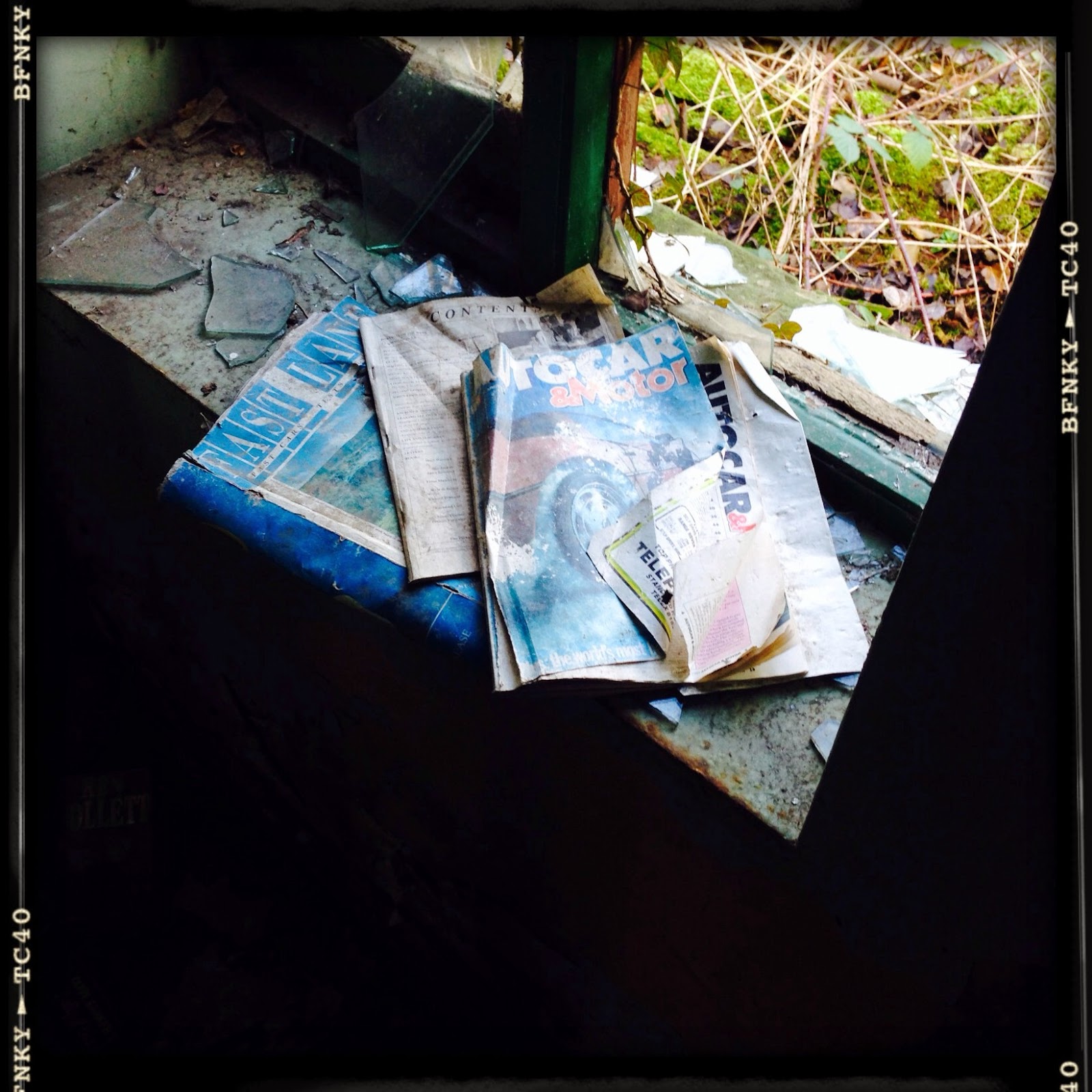 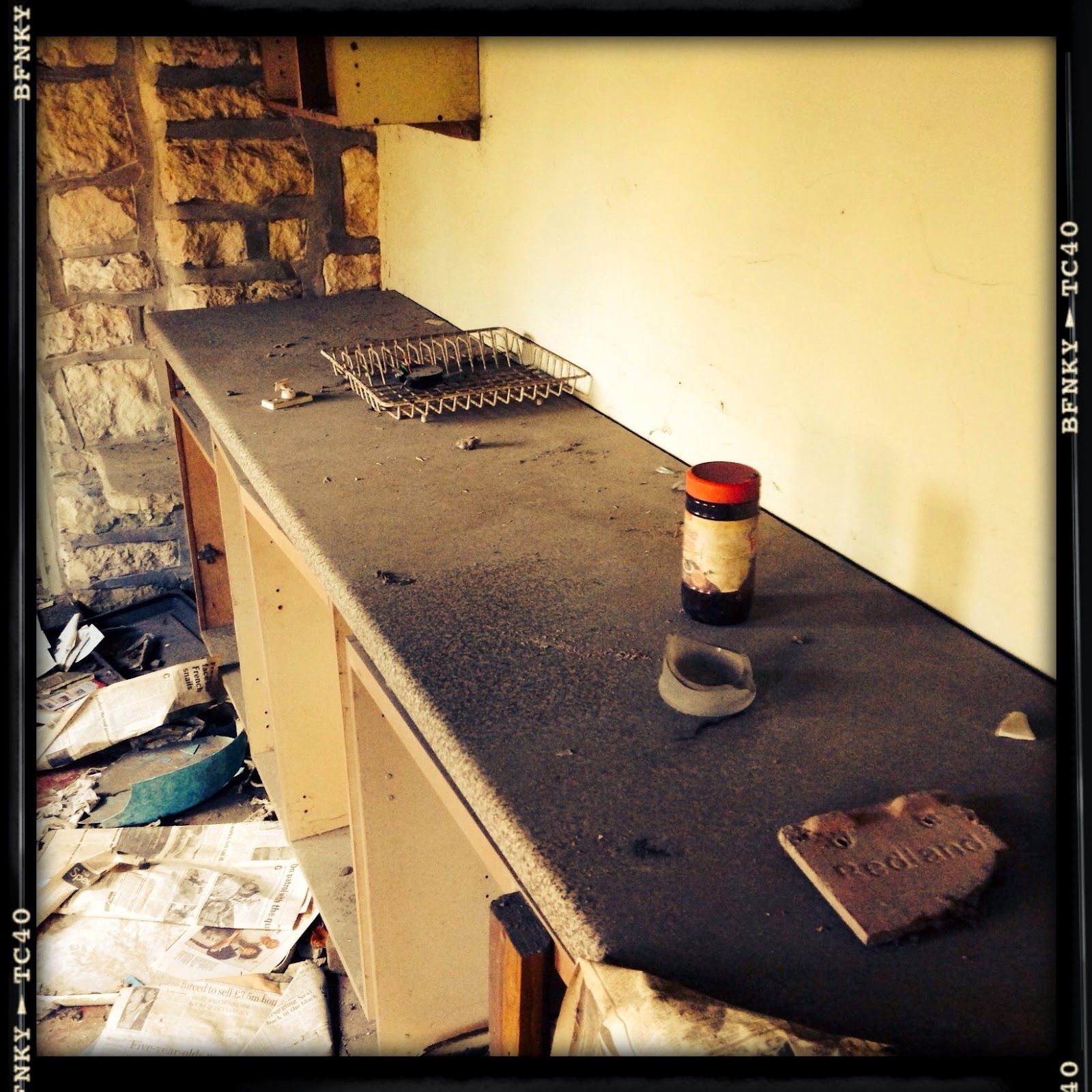 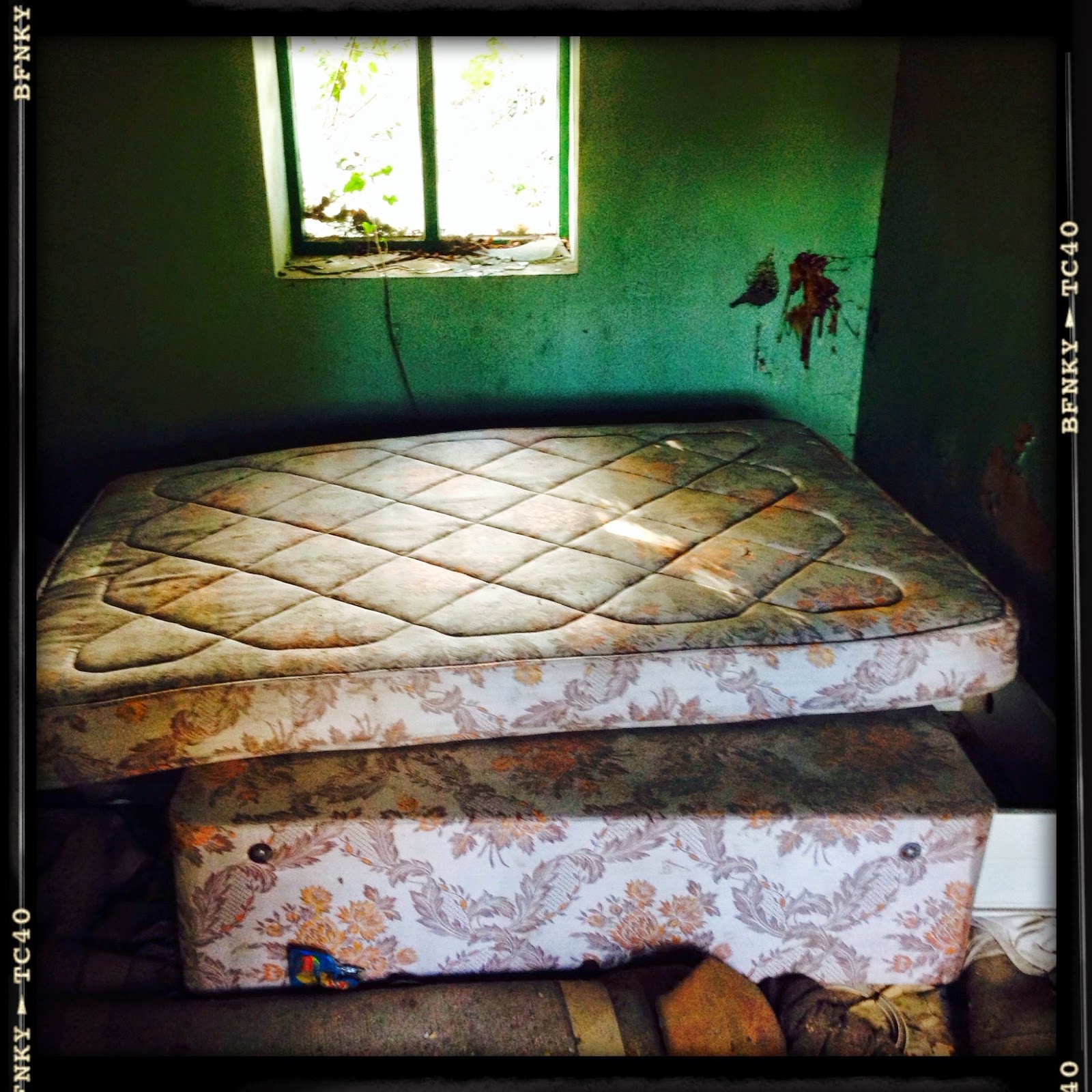 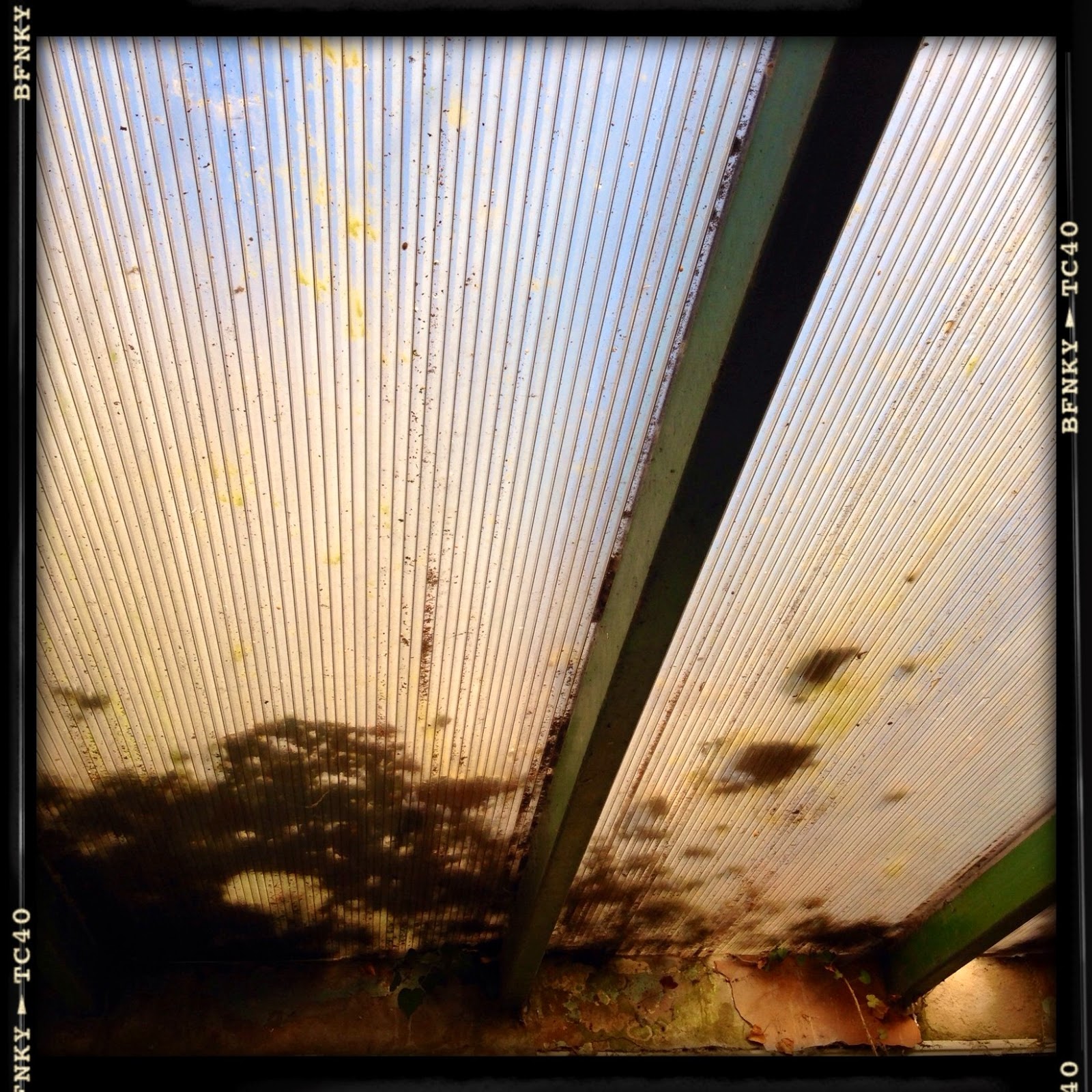 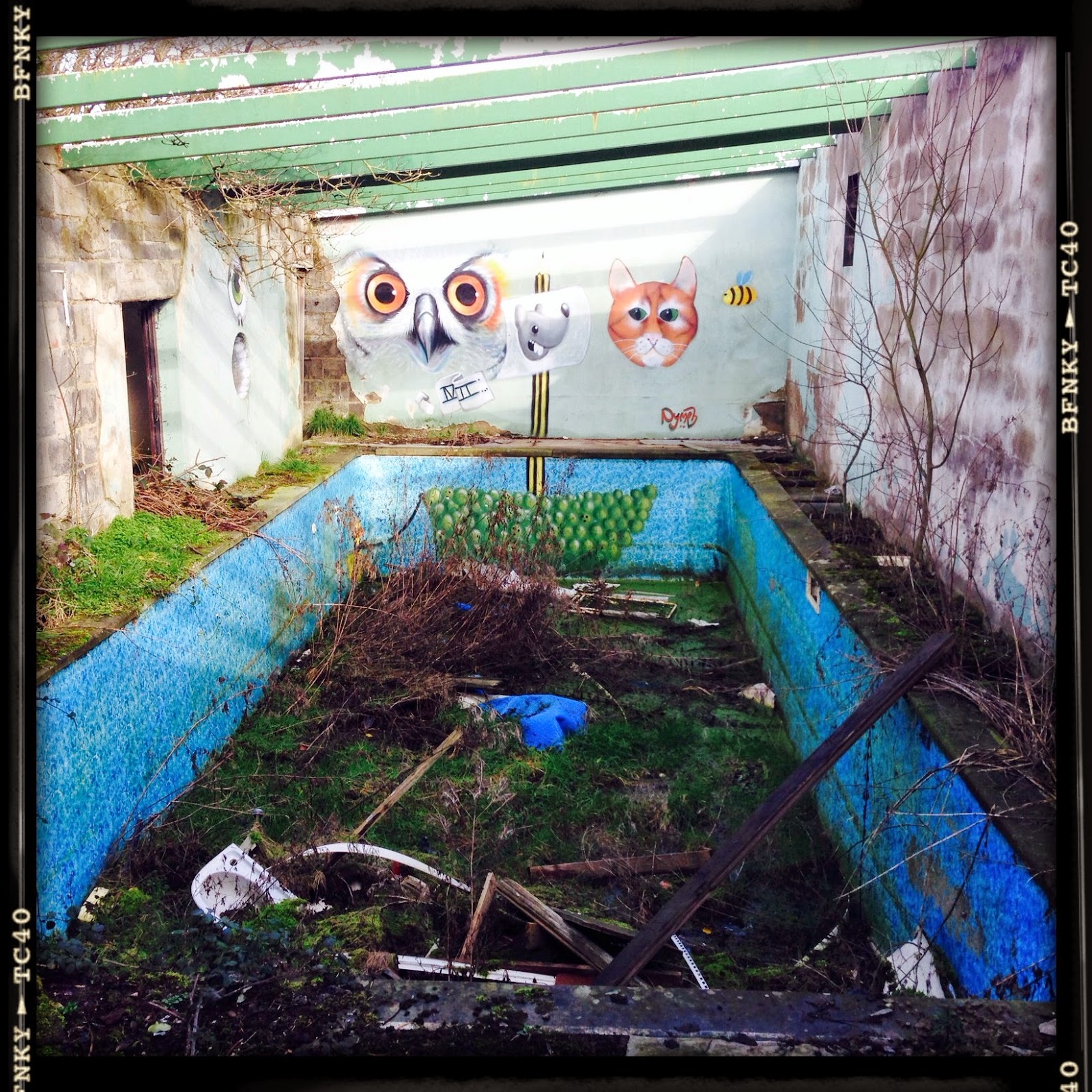 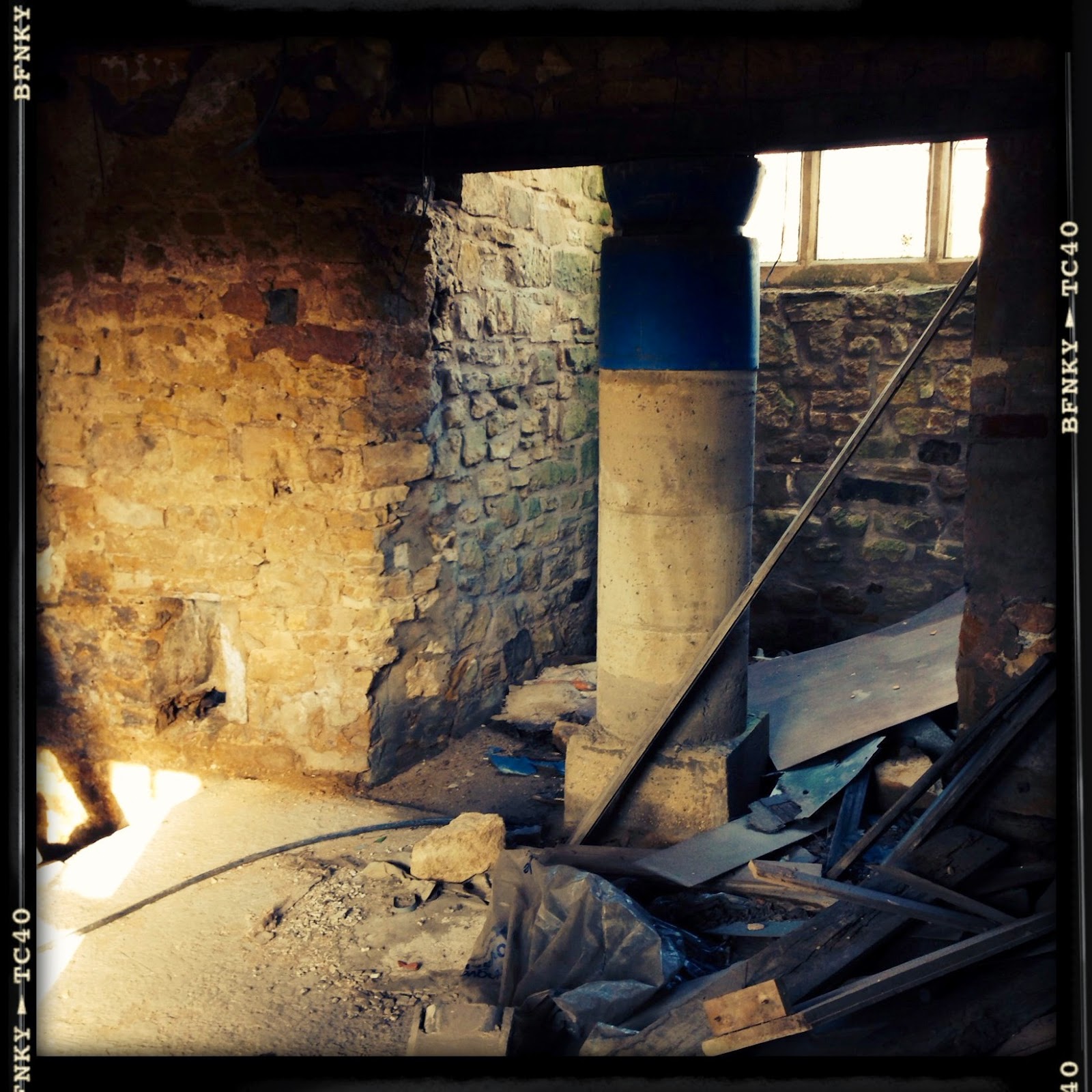 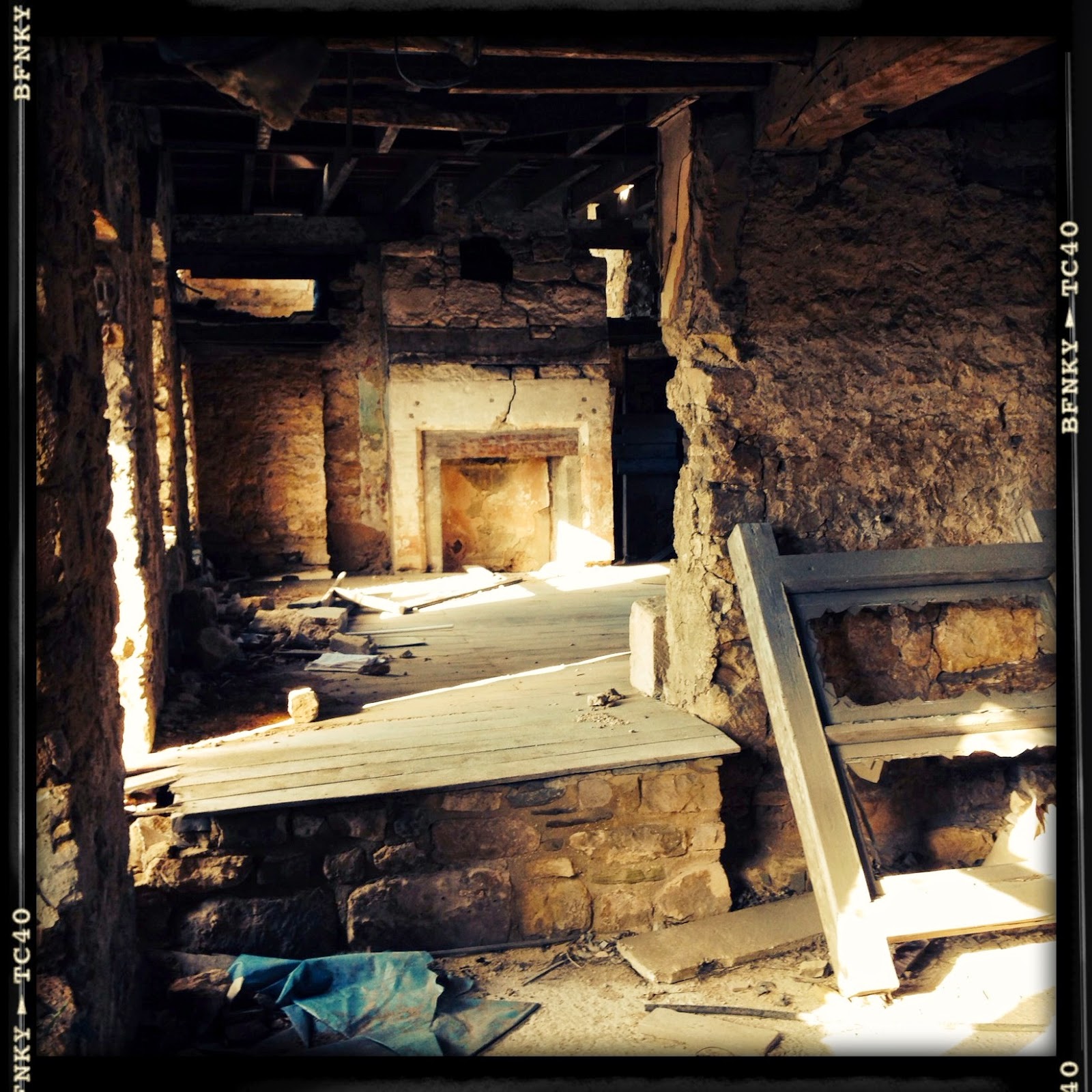 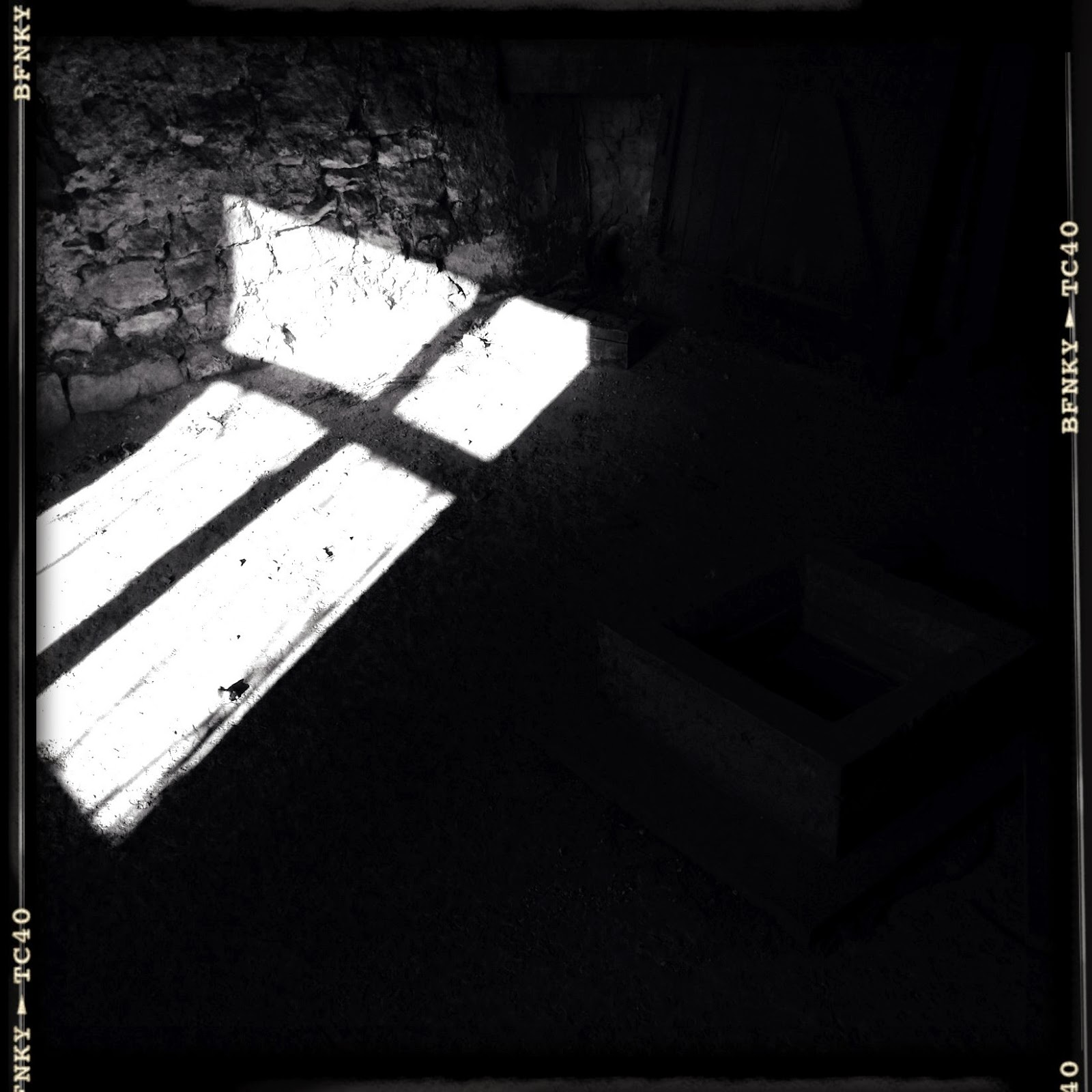 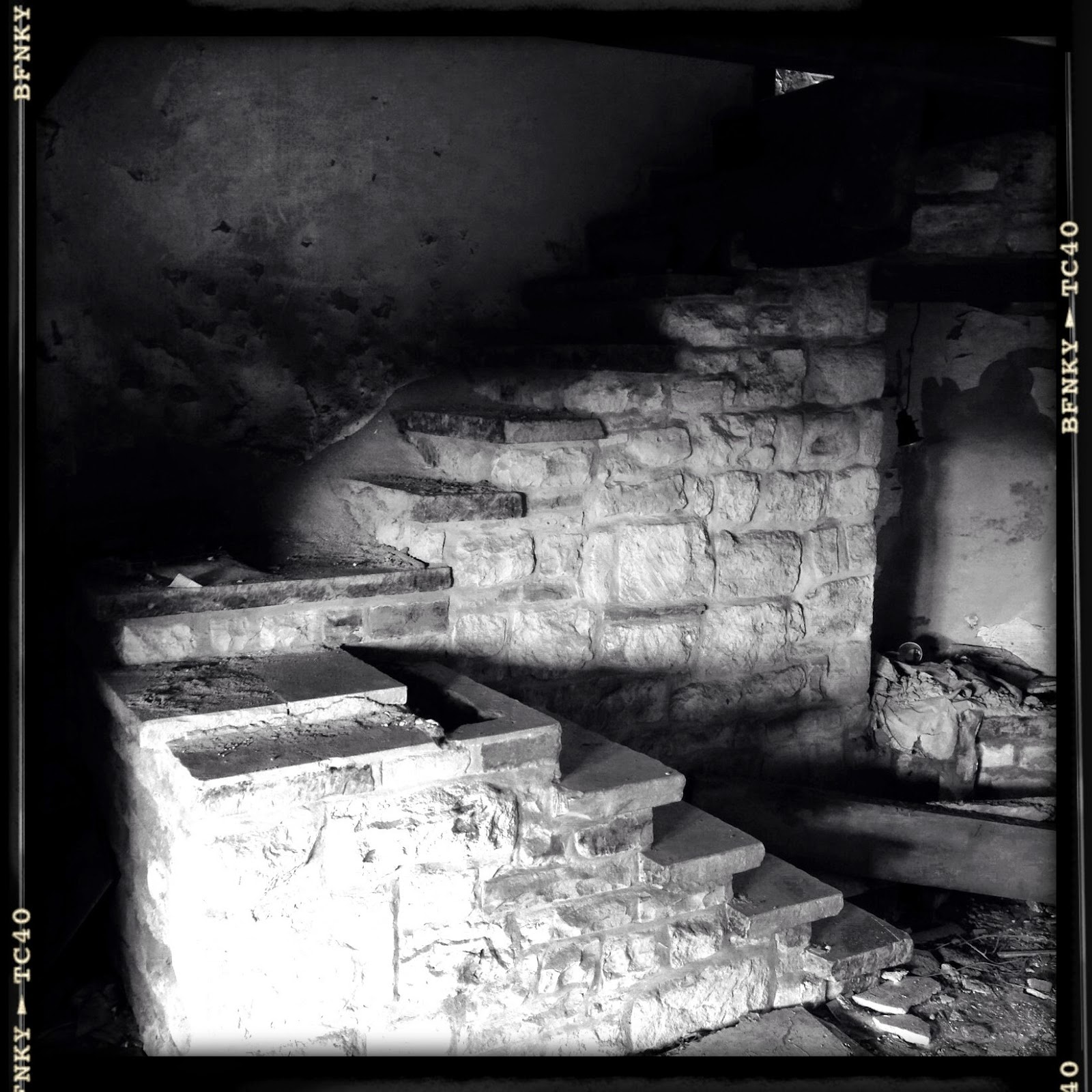 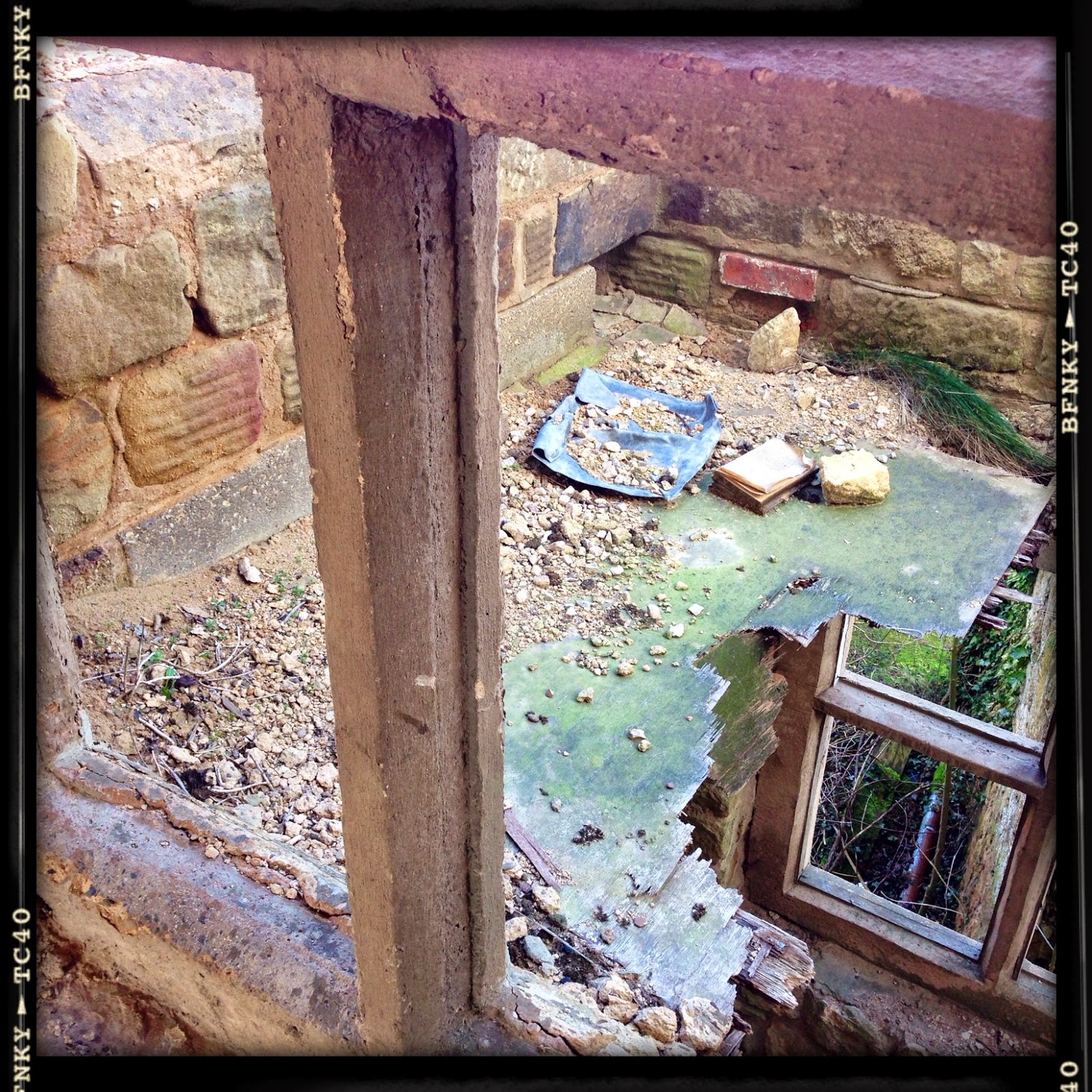 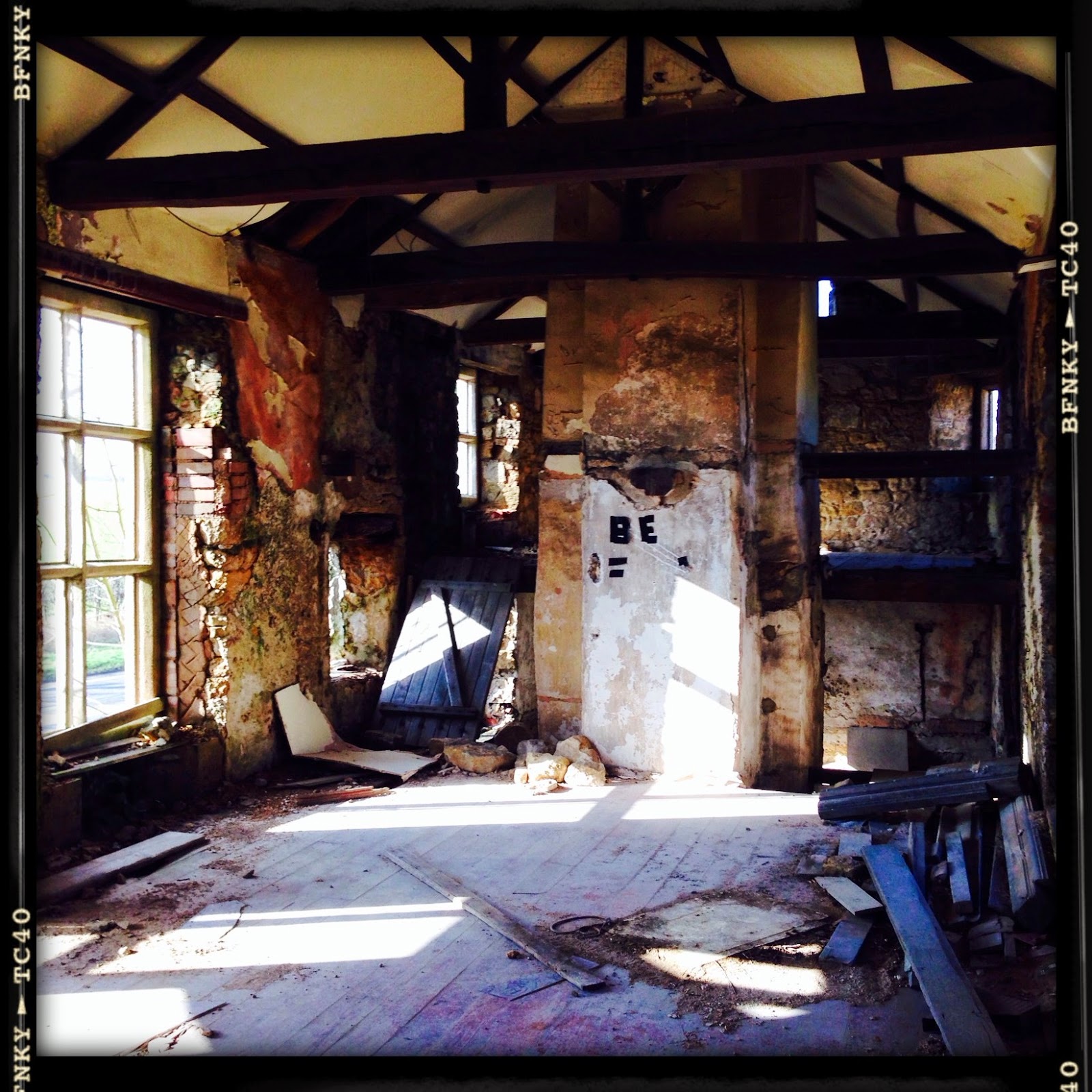 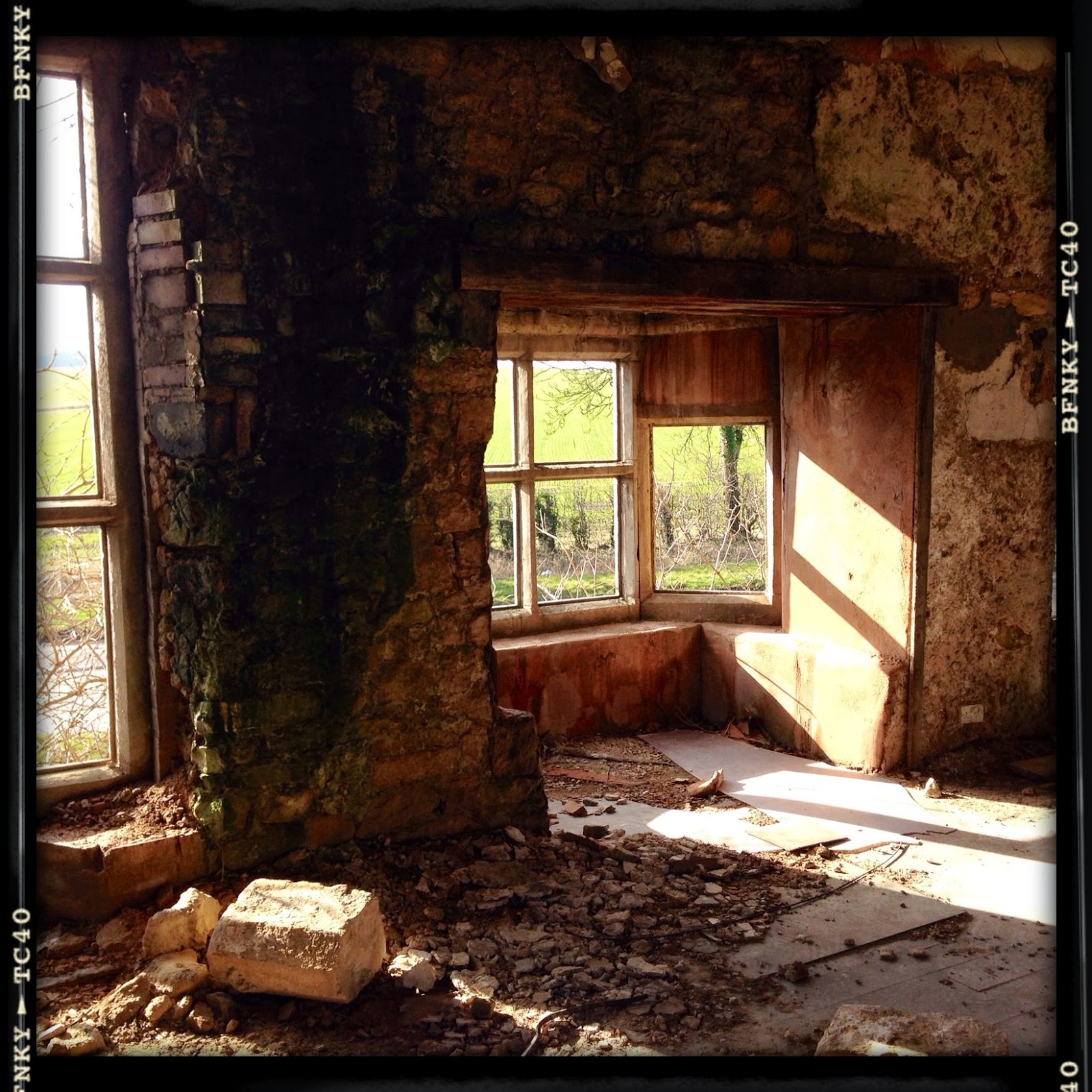 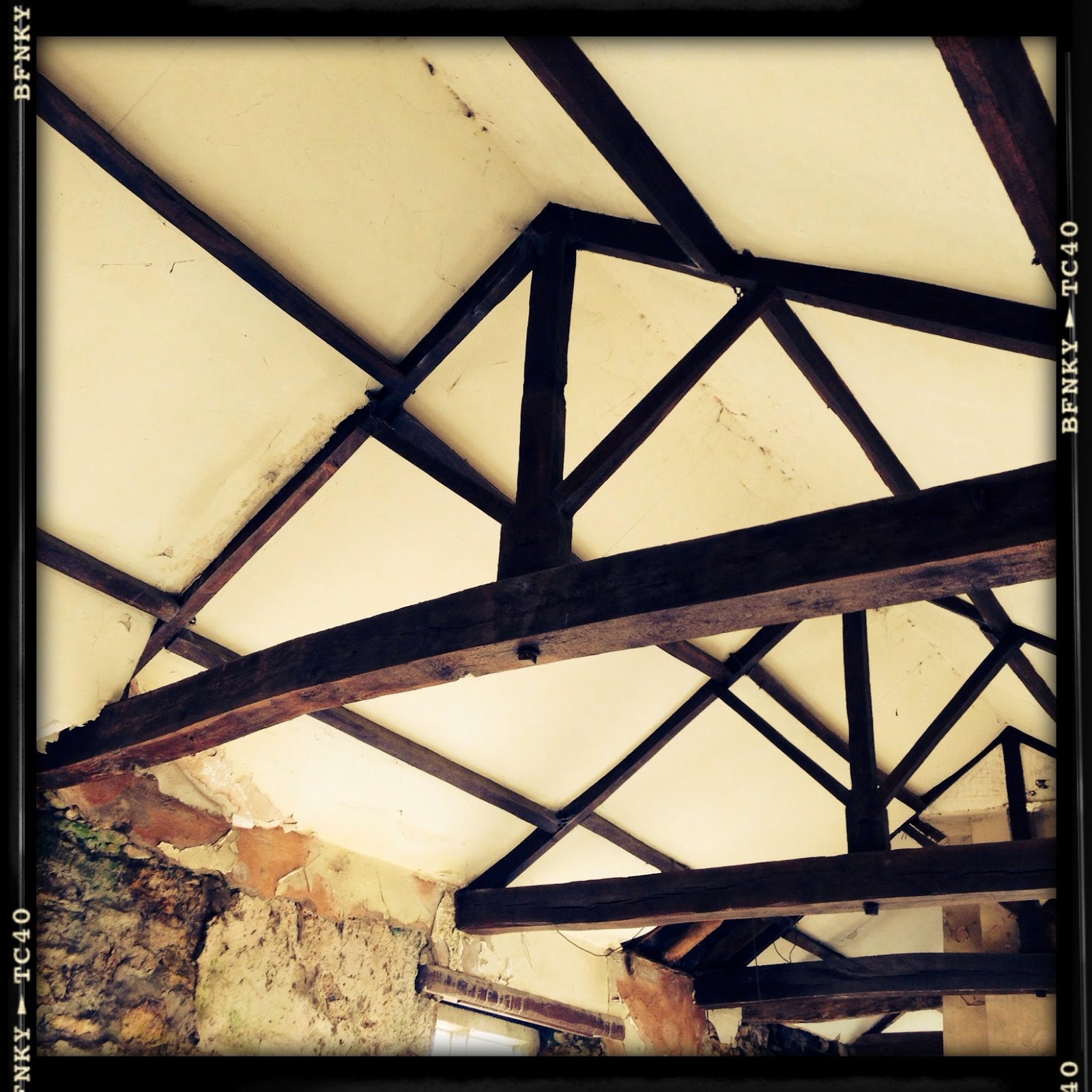 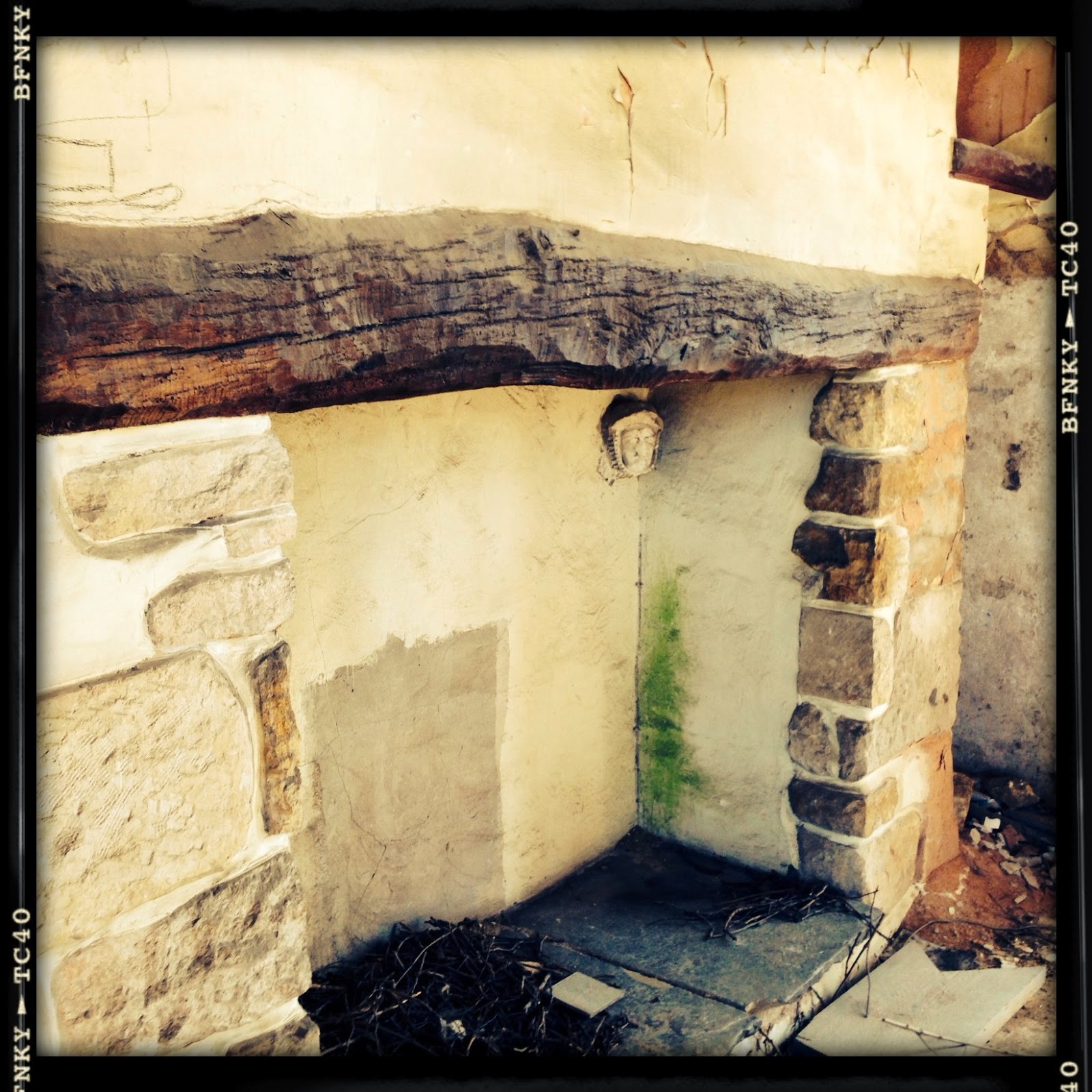 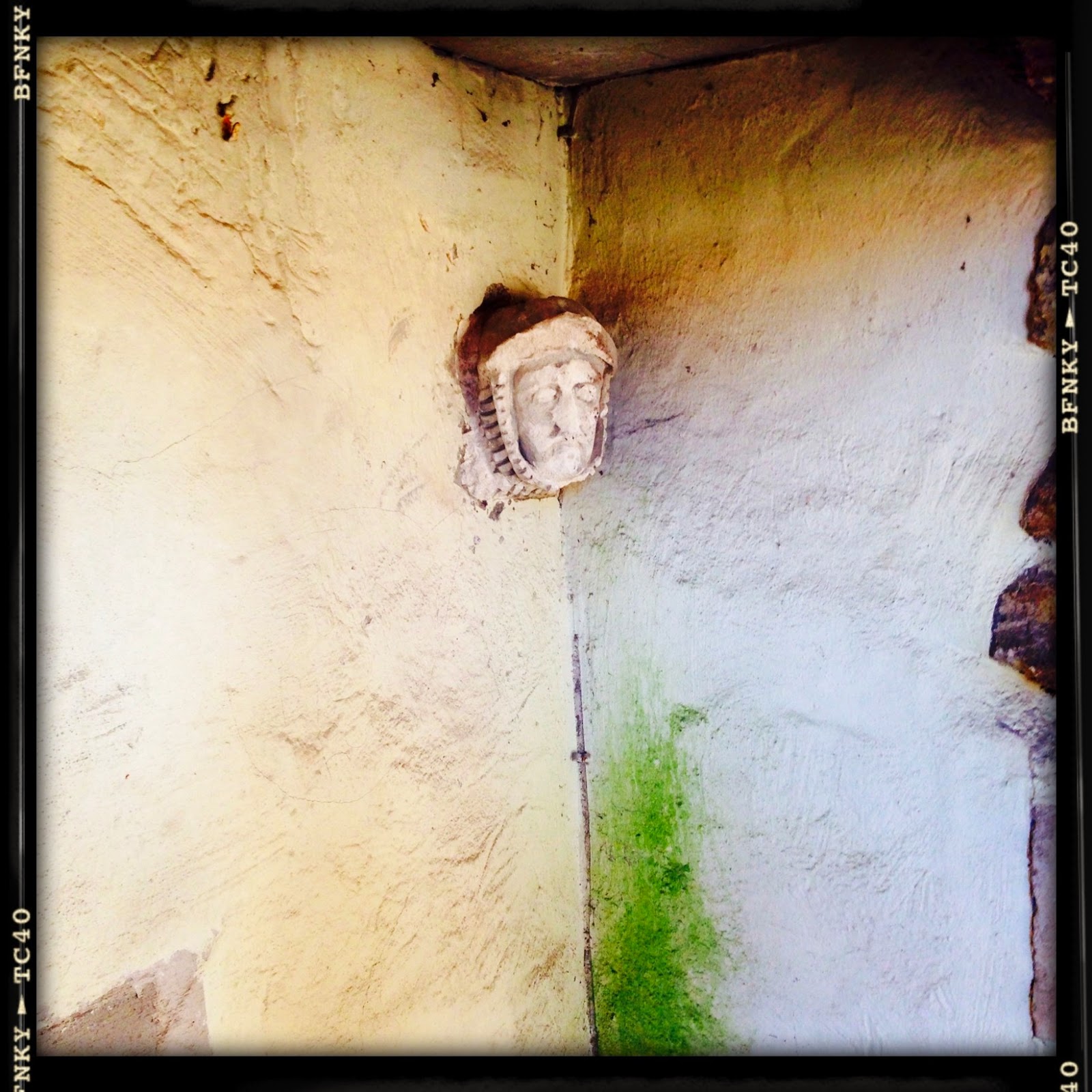 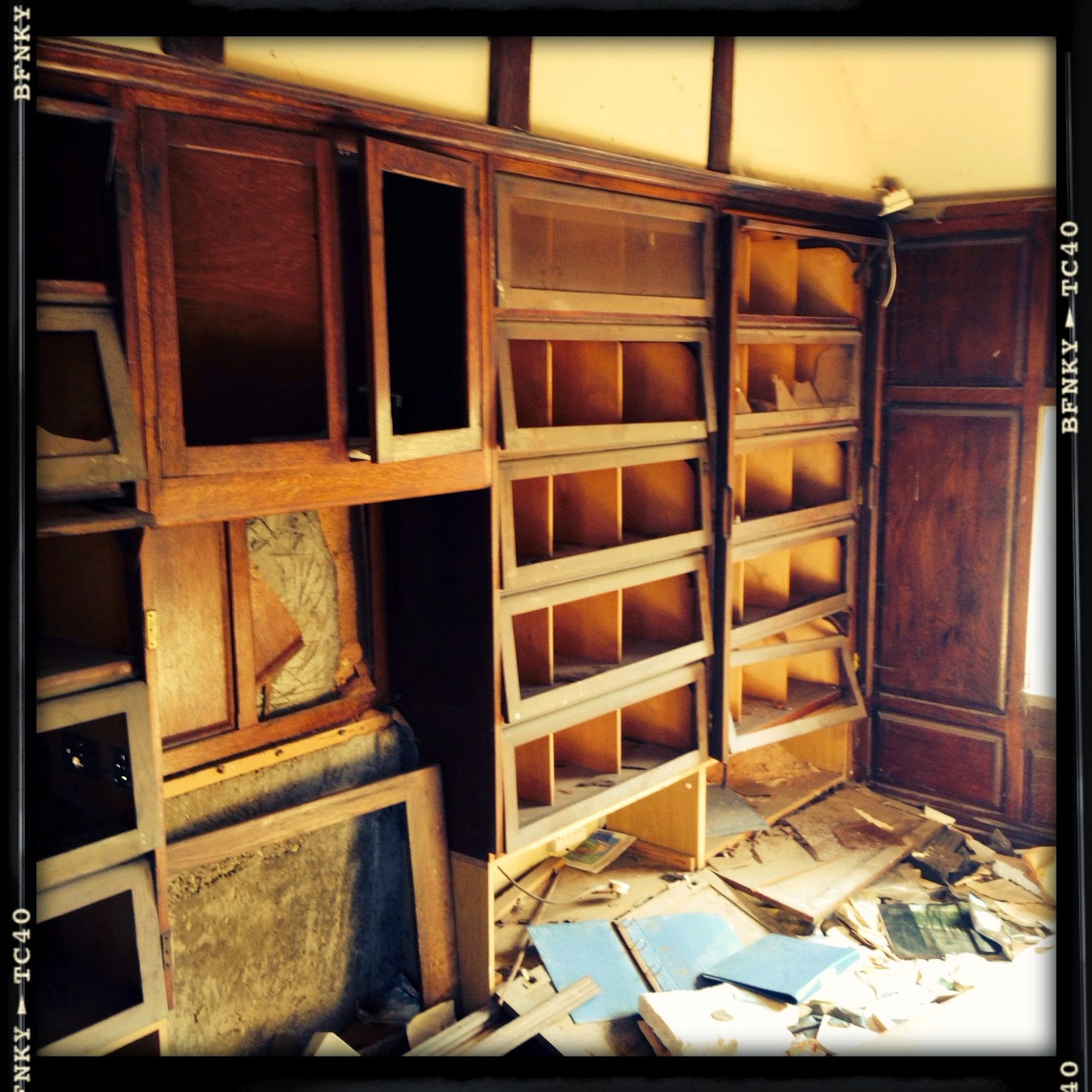 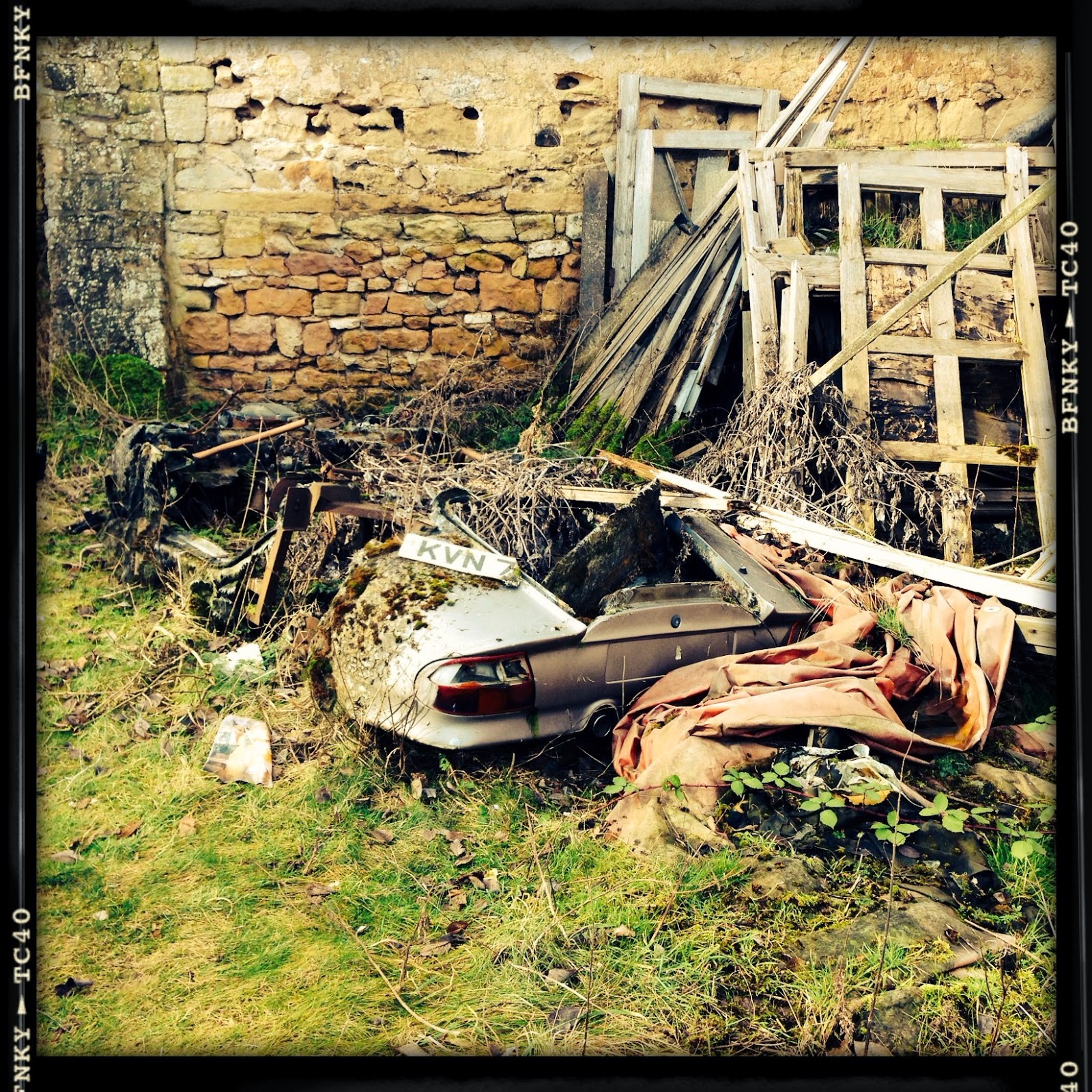 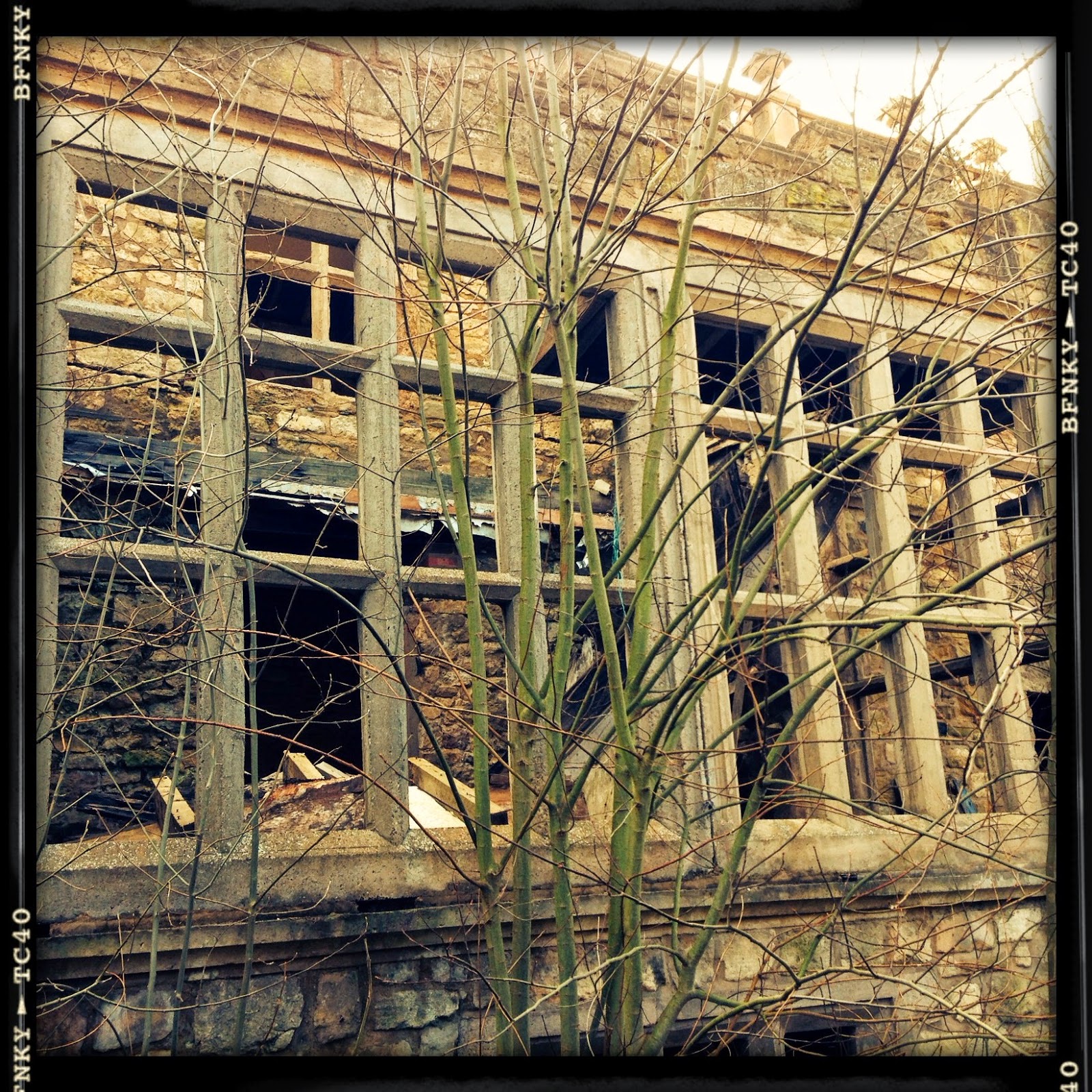 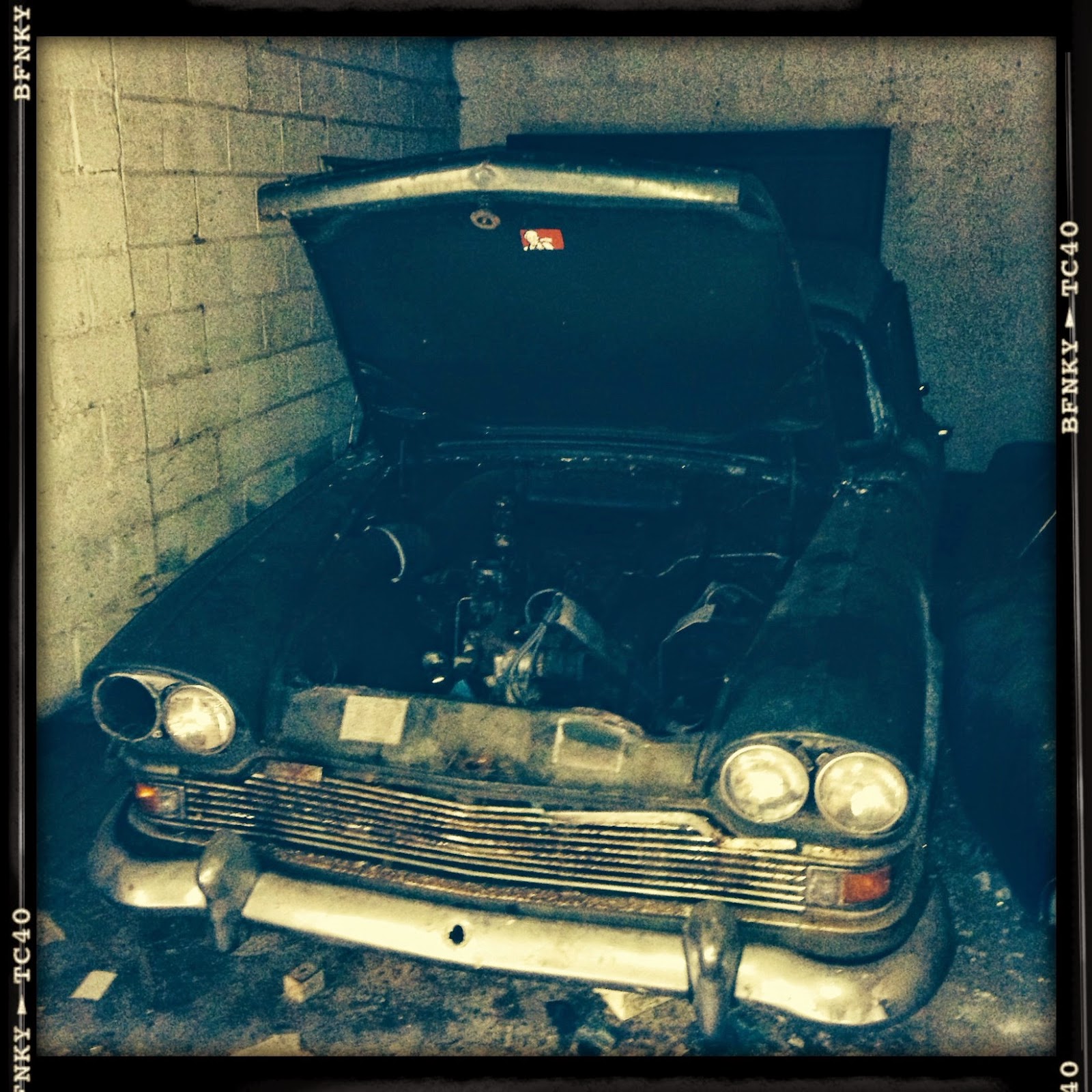 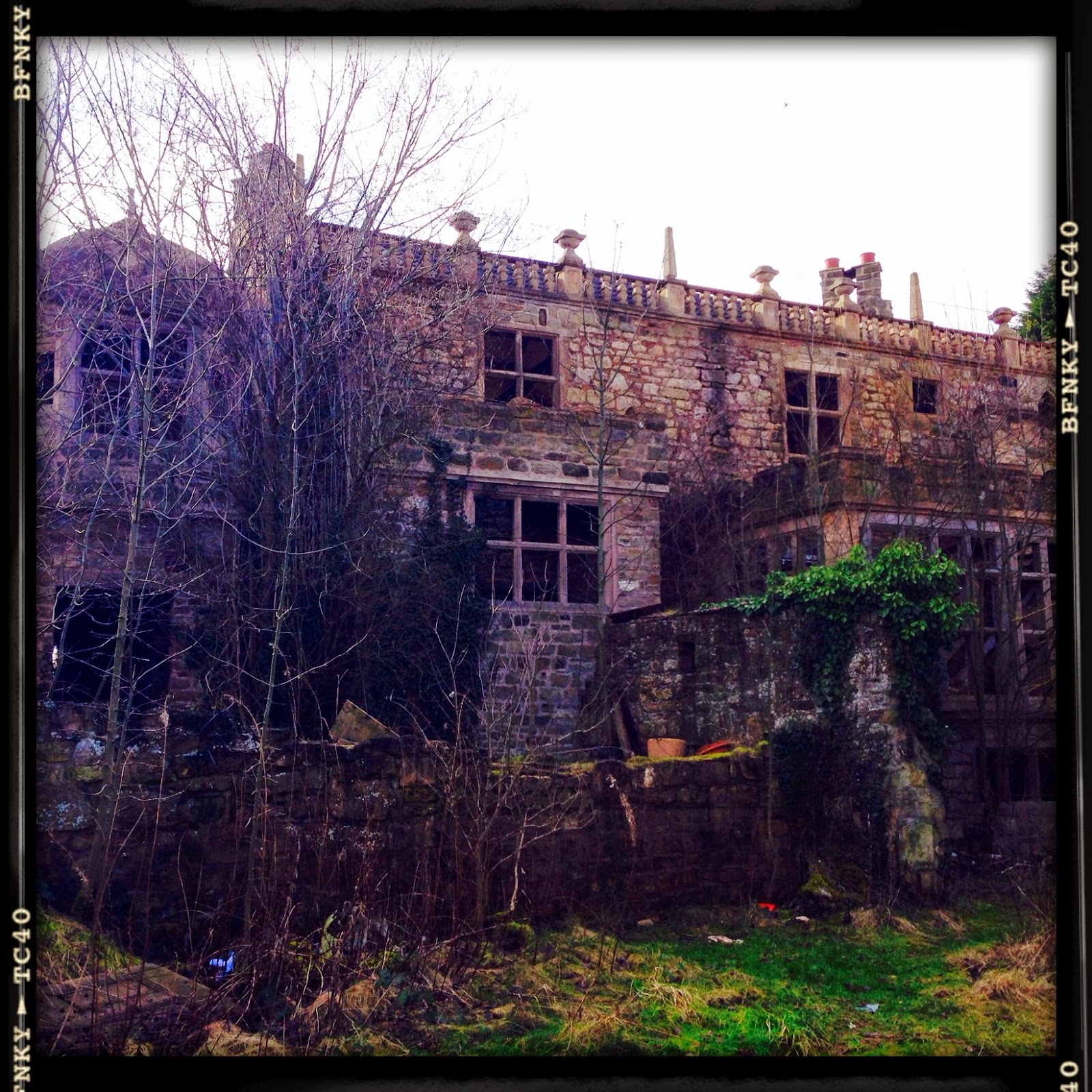