The Burmah Oil Company was a leading British oil business founded in 1886.
In 1966, Castrol was acquired by Burmah, which was renamed Burmah-Castrol. The Bank of England came to the rescue of Burmah Oil after the company made large losses on its tanker fleets in 1974. The core of the rescue operation was the provision of a year's grace so that the company could become smaller and more viable.
In 2000, Burmah-Castrol was acquired by the then BP Amoco (now renamed BP).
The Ellesmere Port refinery closed c.2013.
Source:
https://en.wikipedia.org/wiki/Burmah_Oil
Esoteric Eric 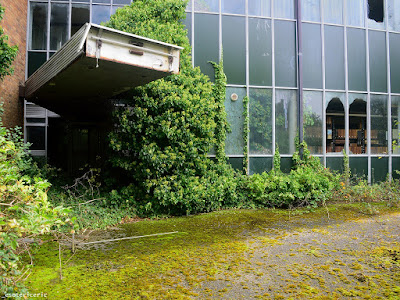 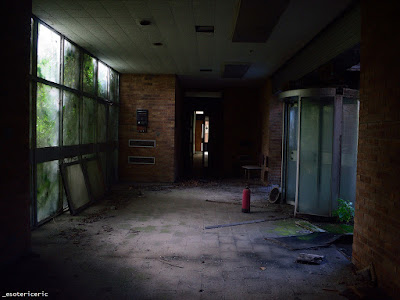 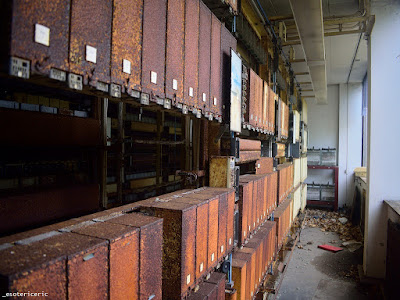 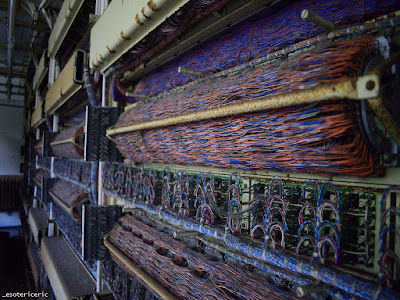 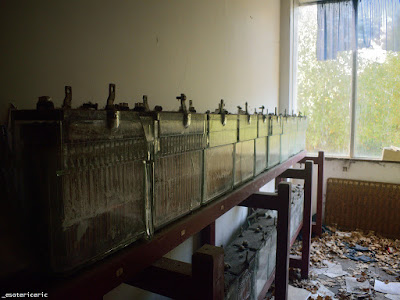 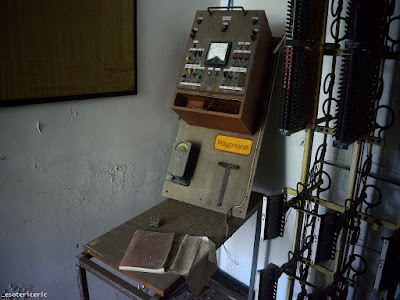 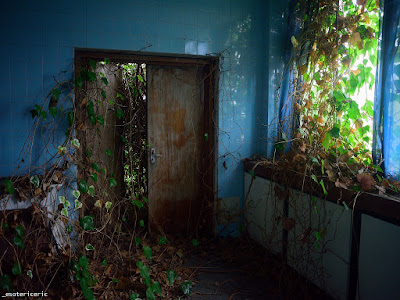 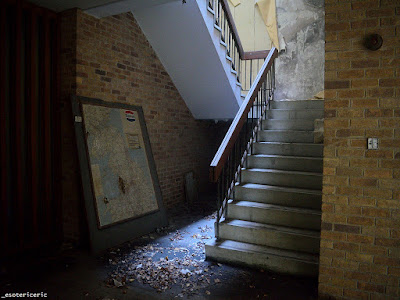 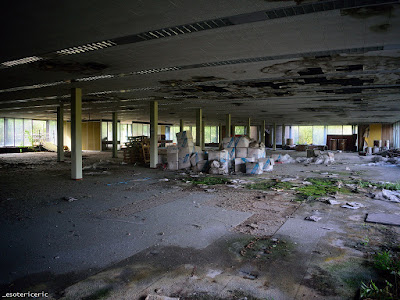 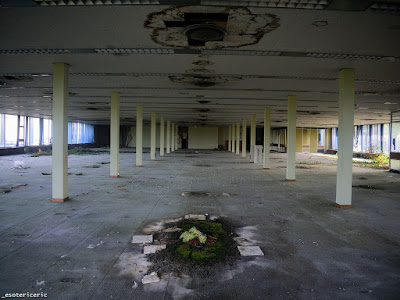 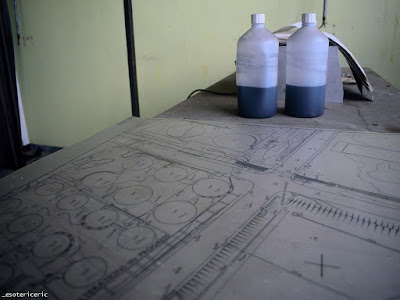 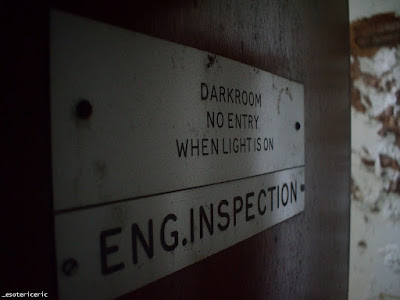 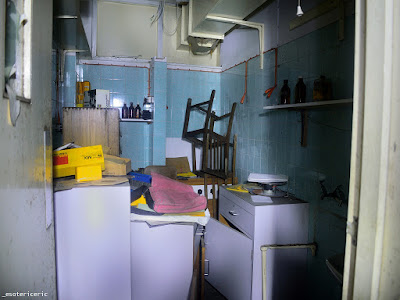 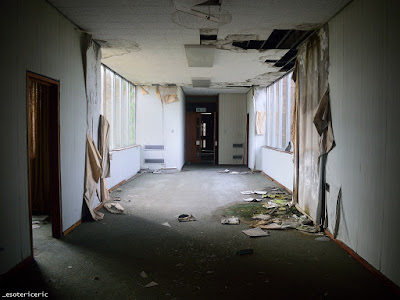 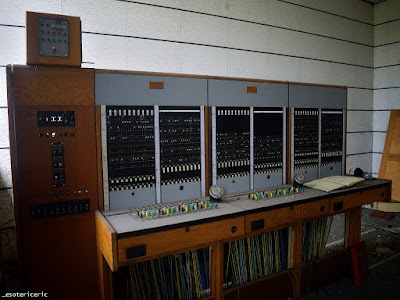 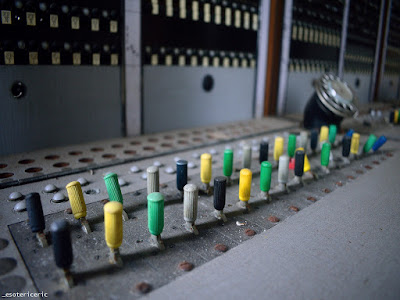 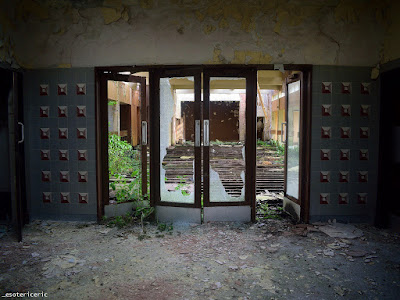 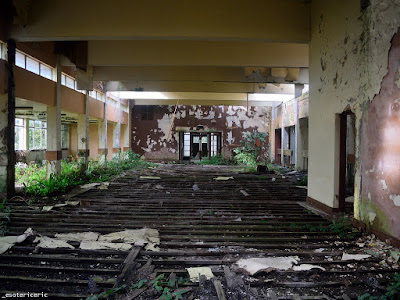 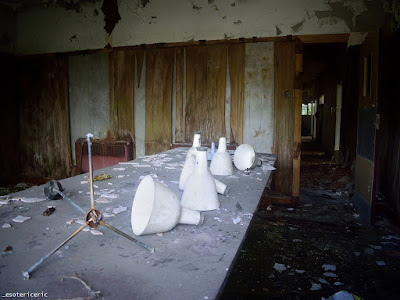 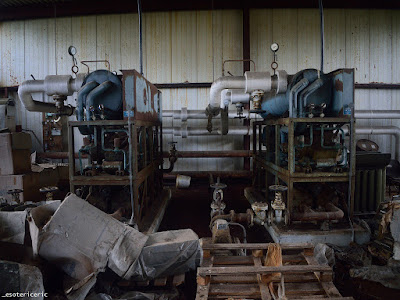 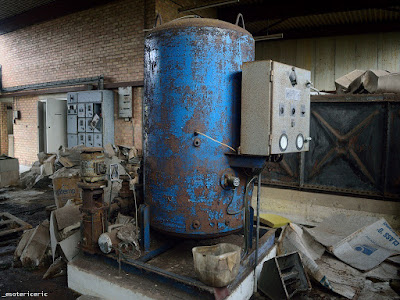 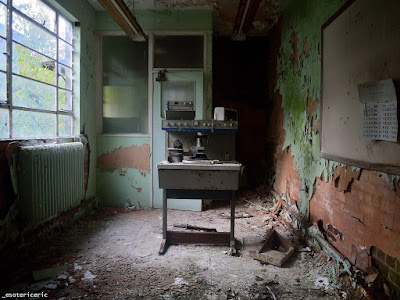 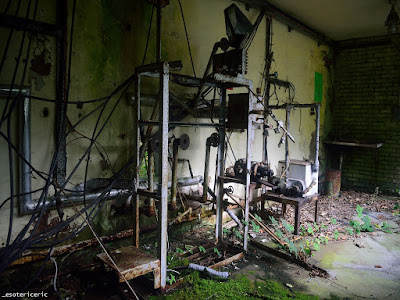 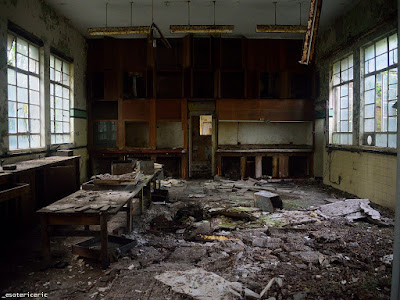 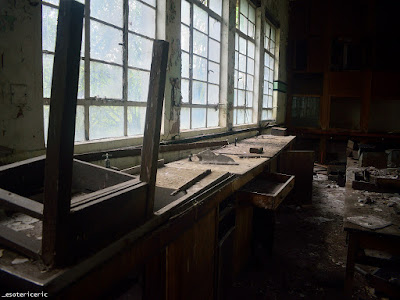 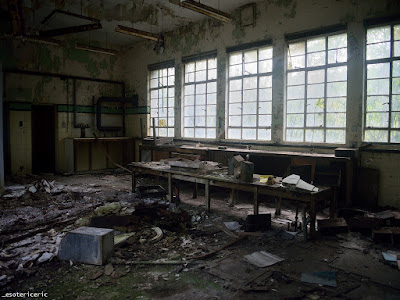 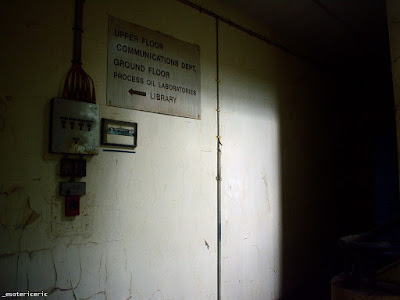 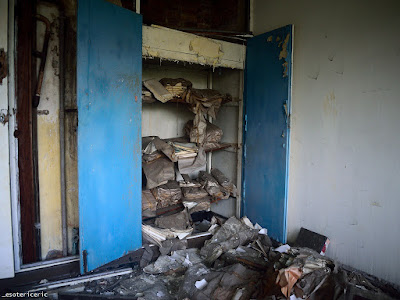 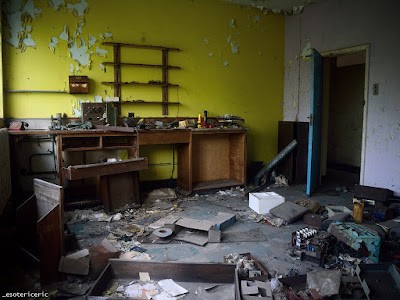 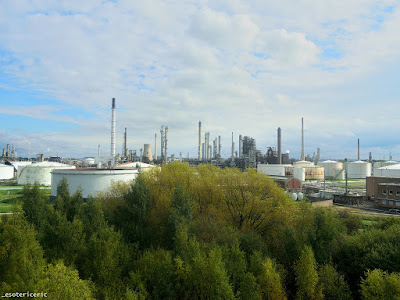