The Hendon Paper Works commenced business in 1872 producing esparto paper and employed approximately 400 people in the early years of the 20th century. The two paper-machine mill manufactured a wide variety of fine stationery and printing papers, printing games for markets as far away as Vietnam and Venezuela and also papers for the first election in South Africa after apartheid.

The company was acquired in 1962 by Dominion Tar and Chemical Company of Canada and was then renamed Howard Smith, Hendon Ltd. The plant closed in 1980 with the loss of 600 jobs.

Taken over by the Edward Thompson Group in 1981, eleven months later, the mill was back in business producing 100% recycled paper keeping a tradition of paper making alive in Sunderland. Further expansions were made to Richmond Street, but the paper making division at the Ocean Road site closed in 2006 with the loss of 94 jobs. In 2008, most of the paper making machinery was stripped down and shipped across to India.
Plans were drawn up in 2009 for a 40 million project to build 300 homes on the site.
Source:
https://www.28dayslater.co.uk/edward-thompson-paper-mill-sunderland-august-2014.t91658
Esoteric Eric 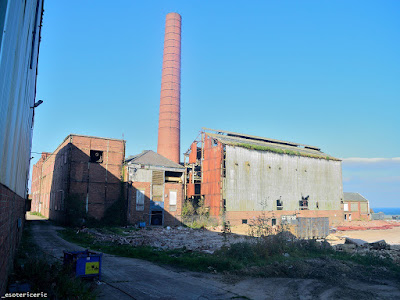 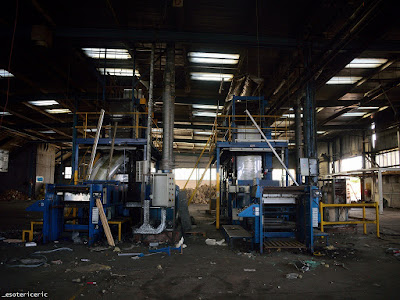 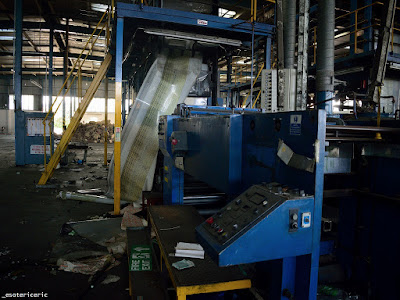 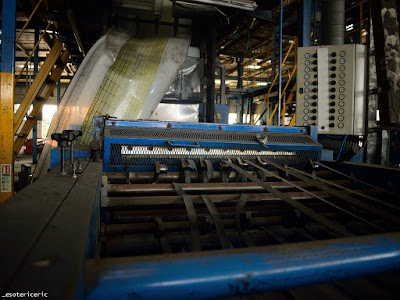 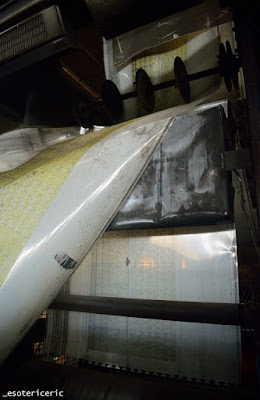 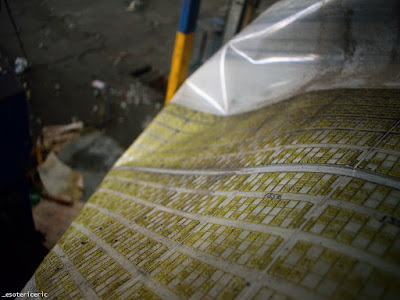 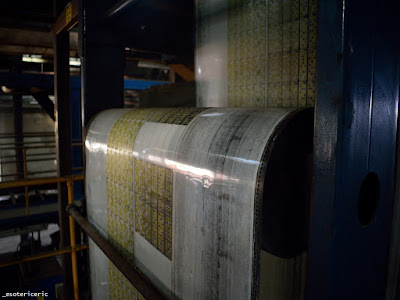 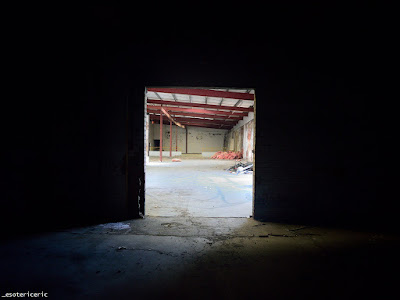 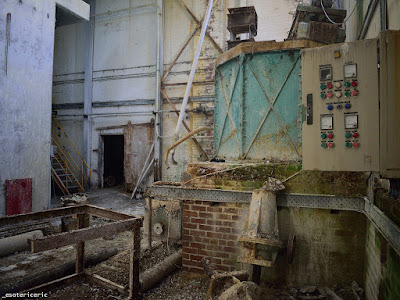 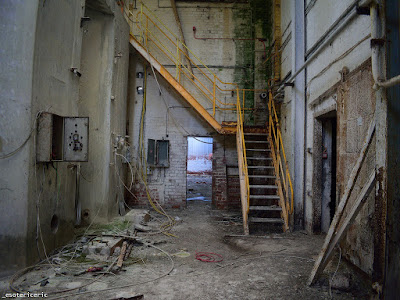 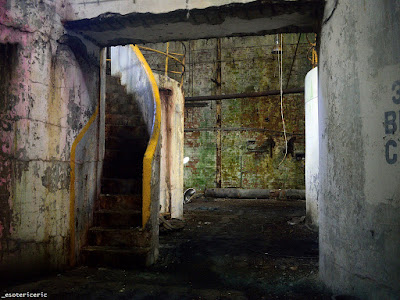 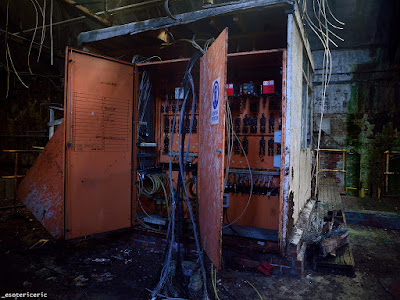 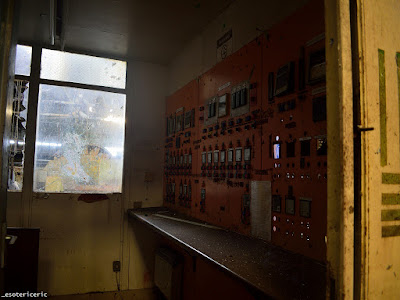 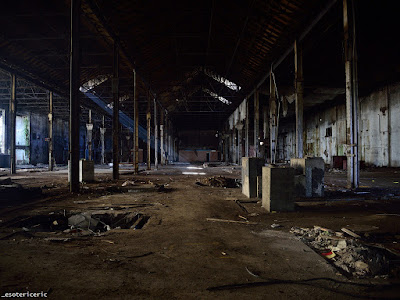 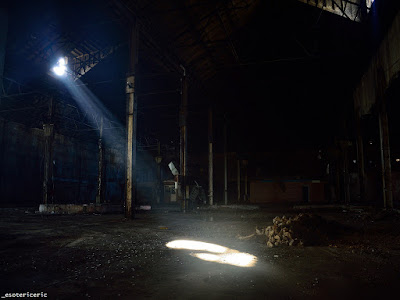 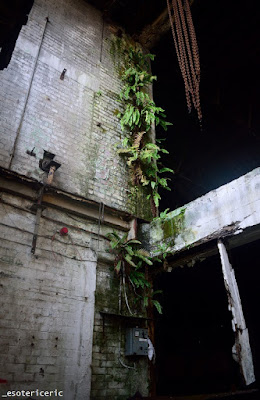 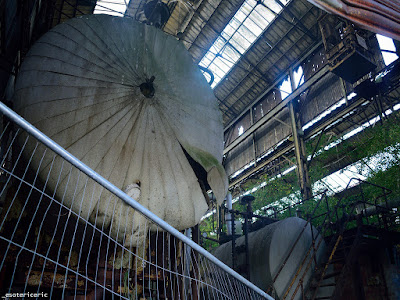 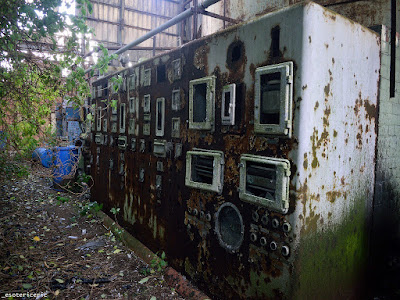 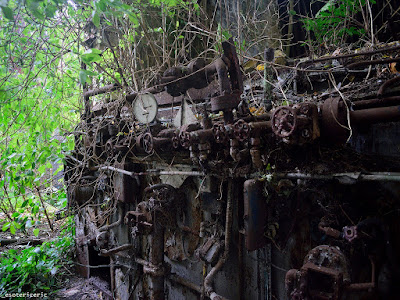 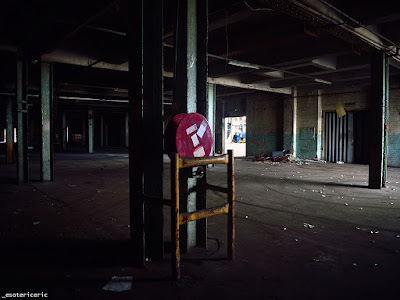 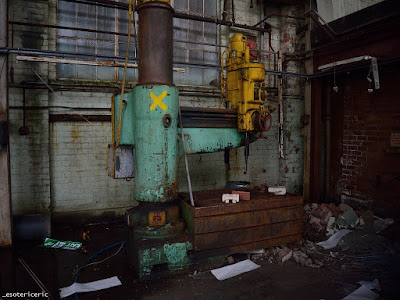 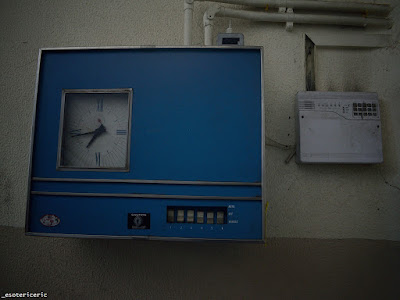 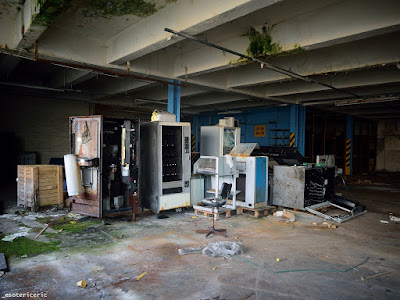 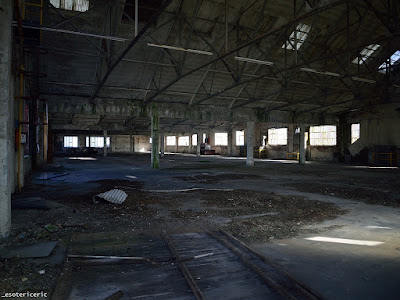 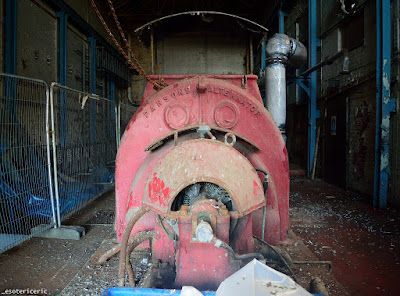 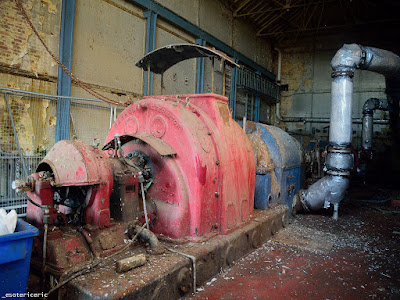 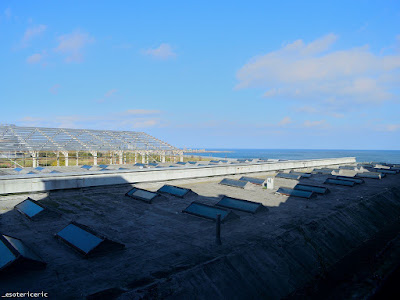