Built in 1904, this Edwardian school building was first called Dudley Upper Standards School until 1957 when it was named after the Dudley town mayor, Sir Gilbert Claughton. It was closed in 1990 when local schools were merged, from this point on wards it was used as council offices, youth centre, and community meeting/conference use and was granted a new extension in 1993 of sports facilities and class rooms. 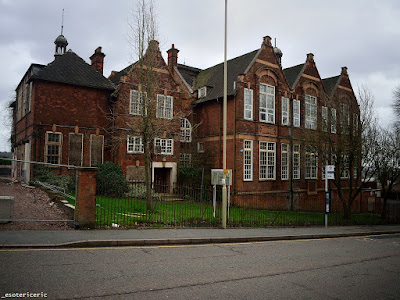 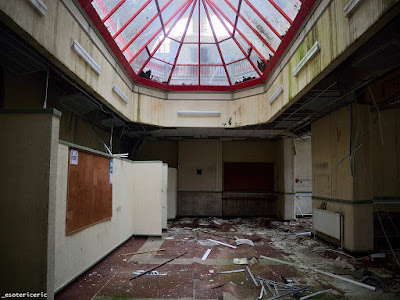 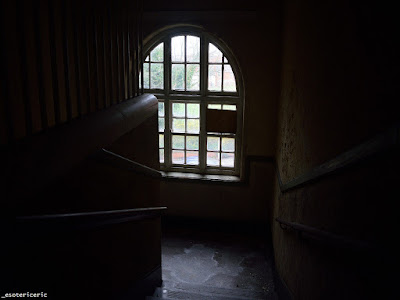 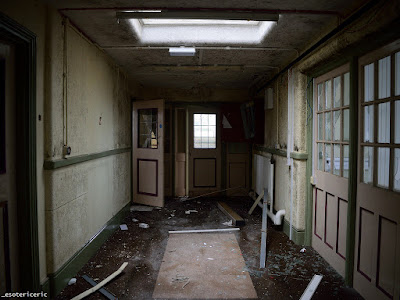 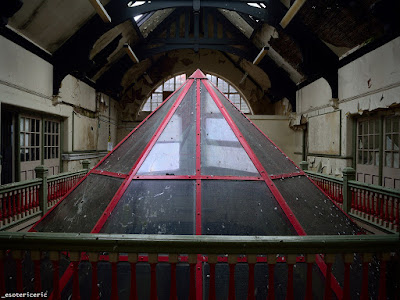 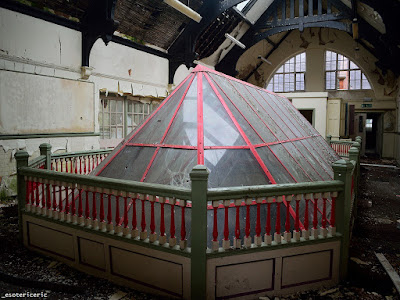 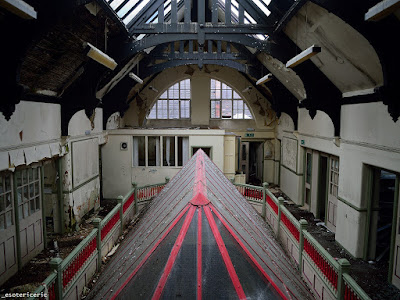