The Neo-classical building was designed by the architect Edmund Aikin and built between 1815–1816 as a subscription assembly room for the Wellington Club. It was originally used by high society for assemblies, dance balls and parties. The Wellington Club was wound up in 1922.
Between 1923 and 1940 it was the Embassy Club and was used for tea dances, classes and weddings. During WW2, the building became the first base for the Rodney Youth Centre though bomb damage in 1941 damaged all of the original ceilings with the exception of the ballroom.
The building officially opened as Liverpool Irish Centre on 1 February 1965 hosting ceilis, music, drama performances as well as serving as a base for clubs and societies.
The Wellington Rooms were designated a listed building (Grade II*) in the 1950s, but this official protection did not prevent the property becoming derelict after the Irish Centre closed in 1997. 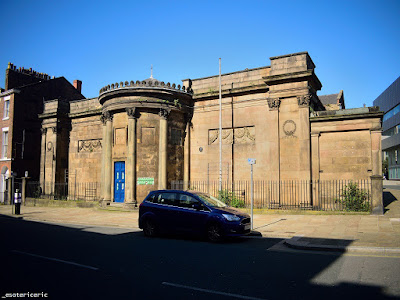 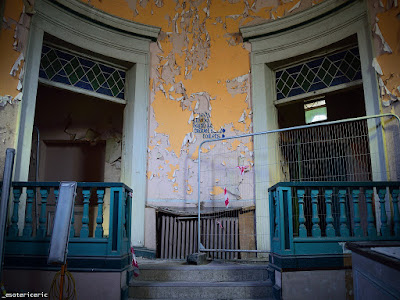 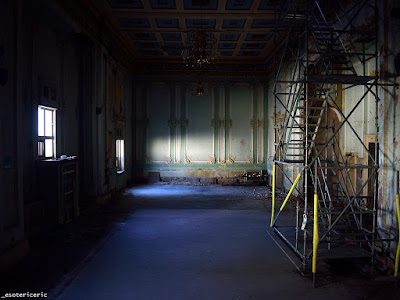 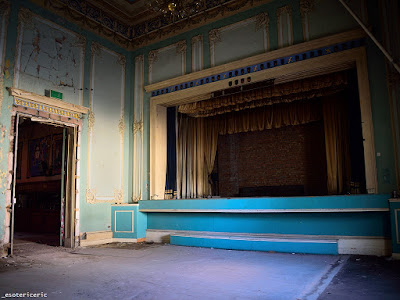 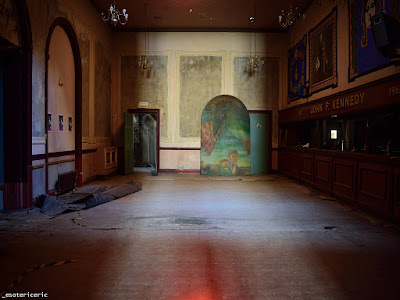 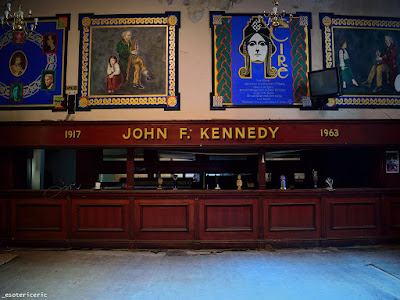 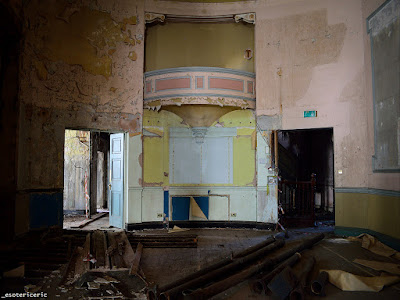