The printing factory opened in 1935 and slowly expanded to the site that is here today. The original products were postcards of the Belgian coastline which were actually images taken by the owner. The business developed to cater for demand and eventually closed in 2004 after American companies took over and never invested in to the site. 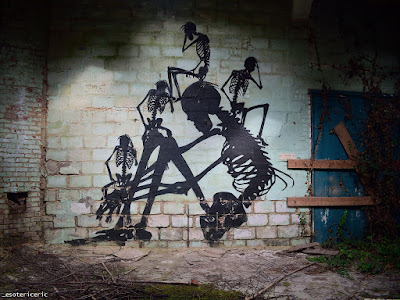 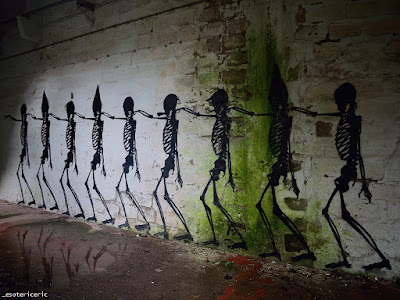 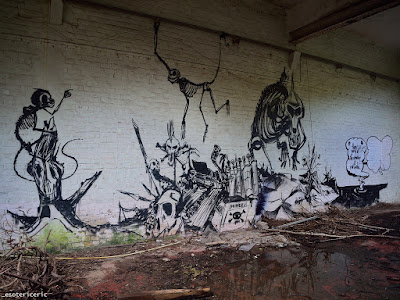 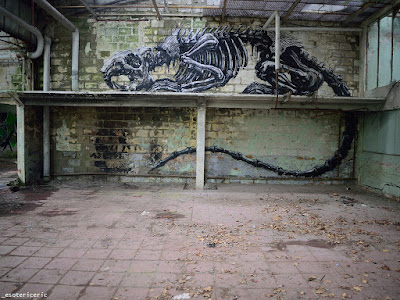 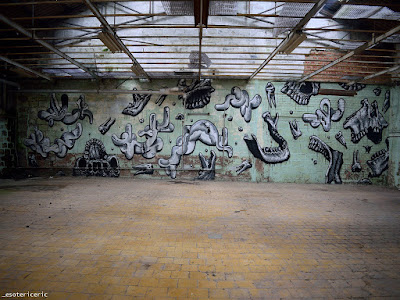 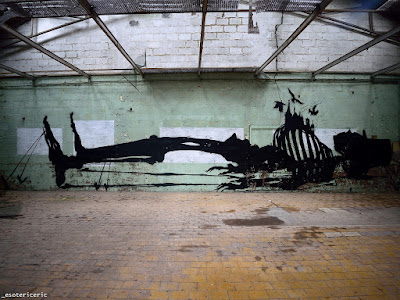 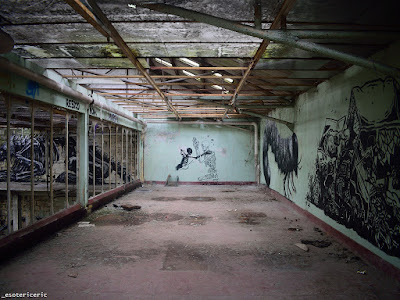 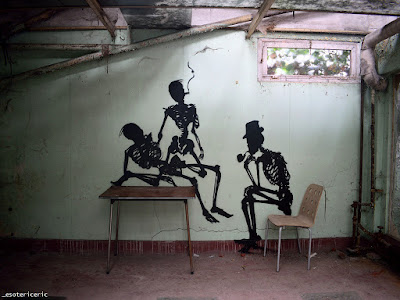 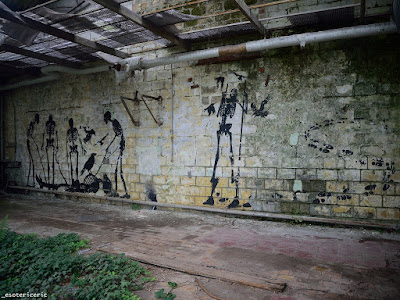 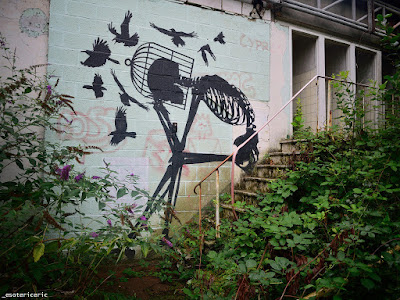 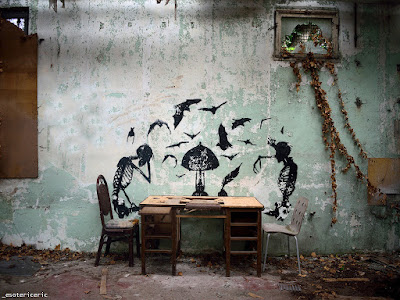 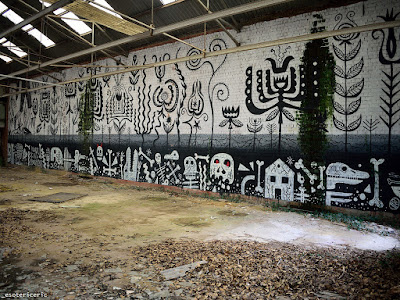