A colliery was established at Cwm as far back as 1870 and although originally privately owned it became part of the nationalised NCB. In 1958 due to high demand for coke, the NCB built the coking works adjacent to Cwm Colliery in the small village of Tynant near Beddau in the Rhondda Valley. Due to the high demand for coal to feed the plant, four collieries including Cwm were used. Following the disastrous miners strike of the early 1980's, Cwm Colliery was closed, and the land re-claimed. All traces of the colliery have now been eliminated. However, the coking plant was privately sold and operated until 2002, when it too was closed down. 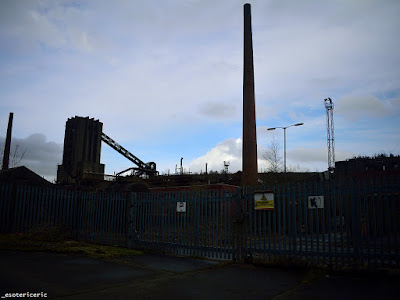 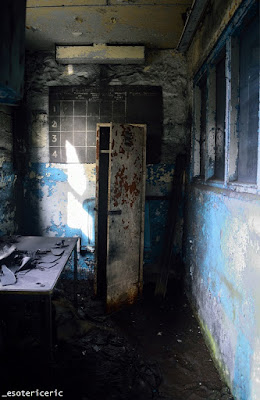 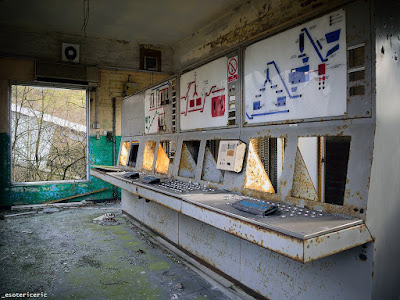 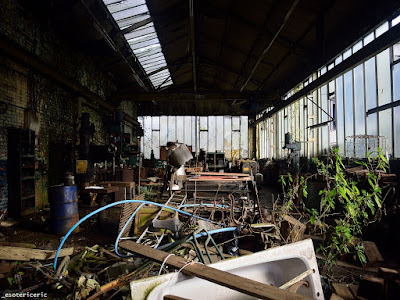 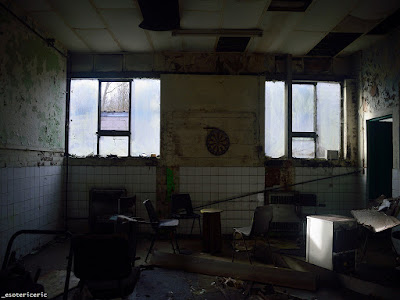 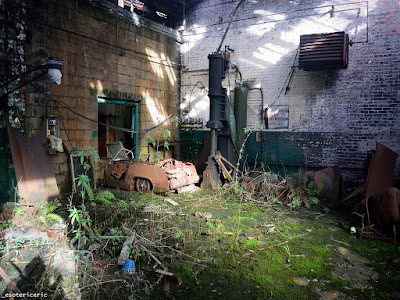 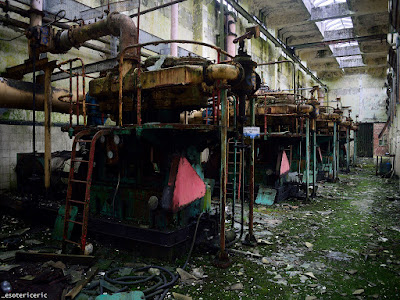 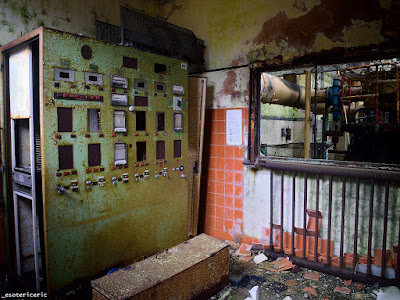 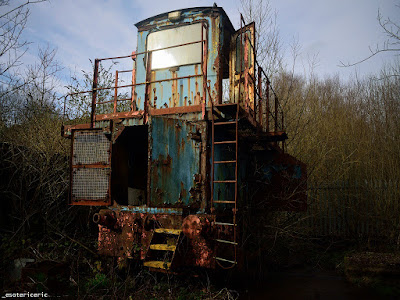