Whitchurch Hospital was a psychiatric hospital in Whitchurch, an area in the north of Cardiff. It was managed by the Cardiff and Vale University Health Board. The hospital remains a grade II listed building.

Costing £350,000 and ten years to build, the Cardiff City Asylum opened on 15 April 1908. The main hospital building covered 5 acres (2.0 ha), designed to accommodate 750 patients across 10 wards, 5 each for men and women. Like many Victorian institutes, it was designed as a self-contained institute, with its own 150 feet (46 m) water tower atop a power house containing two Belliss and Morcom steam-engine powered electric generator sets, which were only removed from standby in the mid-1980s. The site also contained a farm, which provided both food supplies and therapeutic work for the patients.

The first medical superintendent was Dr Edwin Goodhall, whose then advanced approaches and therapies resulted in the hospital acquiring a reputation at the forefront of mental health care. Patients were also encouraged to take work and supervised tours outside the institute.

During the First World War, the facility was called the Welsh Metropolitan War Hospital. During the Second World War, part of the hospital was turned over to the military, becoming the largest emergency service hospital in South Wales, treating British, American and German personnel. 200 beds were retained for civilian use, which enabled early treatment of post traumatic stress disorder of military patients.
On 5 July 1948, the hospital was taken over by the Ministry of Health as the National Health Service came into existence. After the introduction of Care in the Community in the early 1980s the hospital went into a period of decline and the number of resident patients reduced.
In November 2010 the Cardiff and Vale University Health Board decided that it was preferable to centralise all adult mental health care services at Llandough. The hospital finally closed its doors in April 2016. 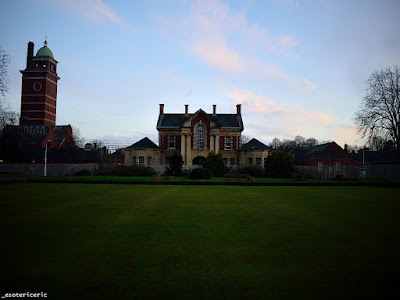 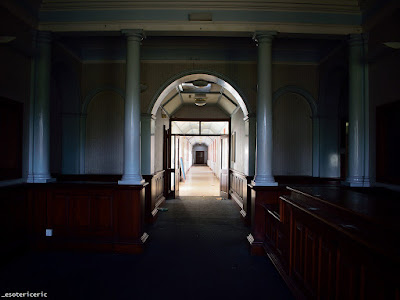 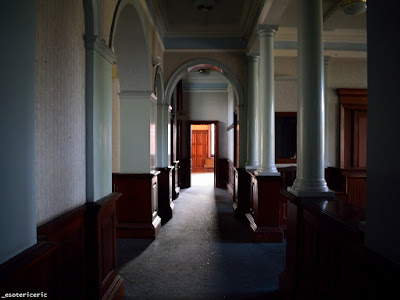 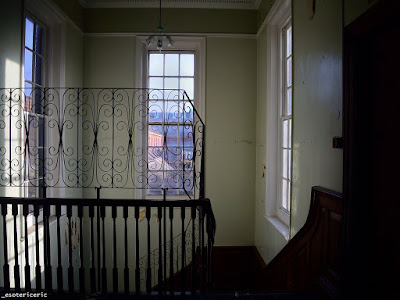 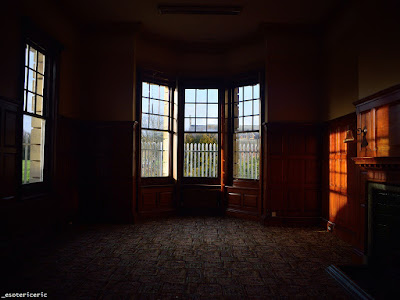 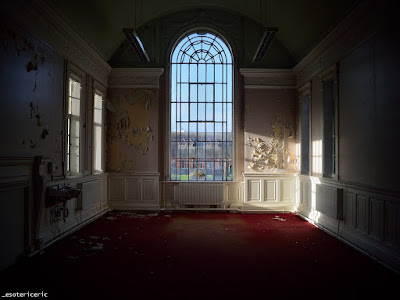 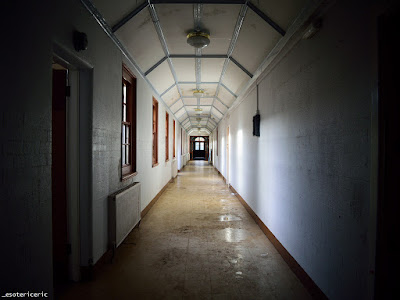 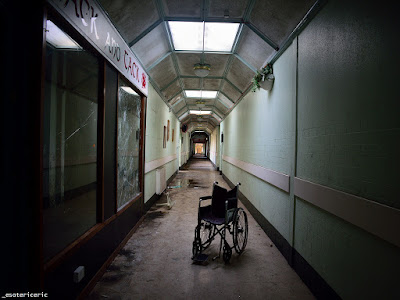 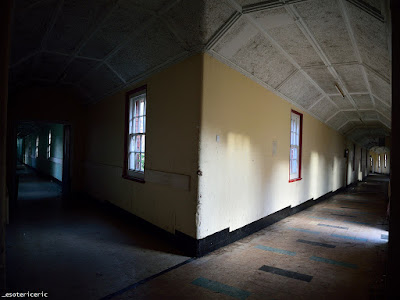 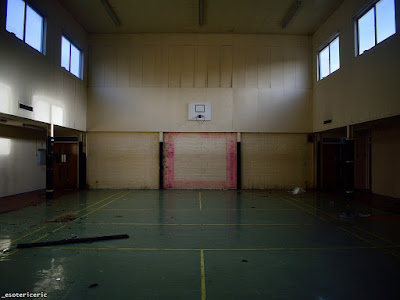 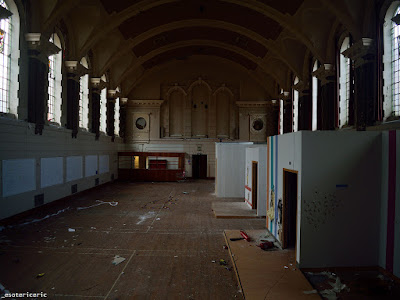 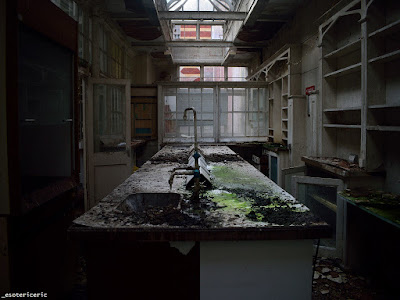 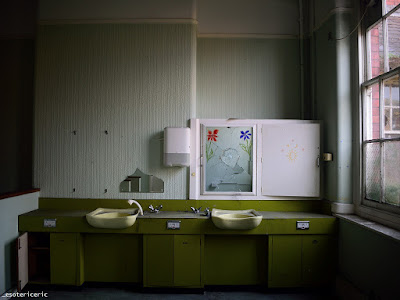 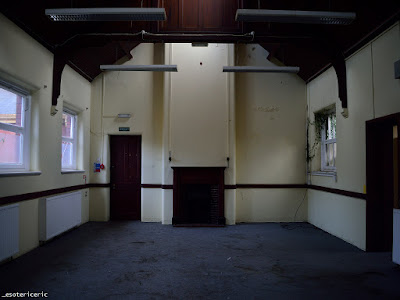 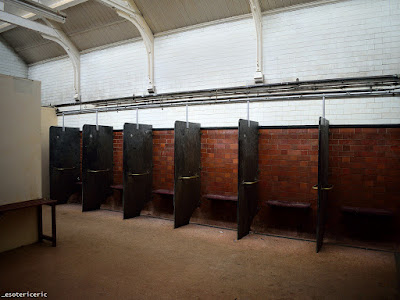 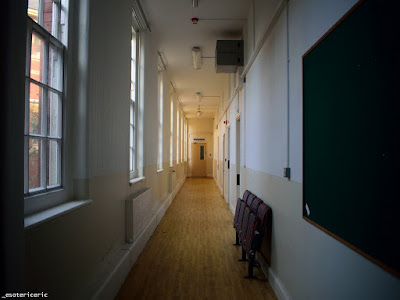 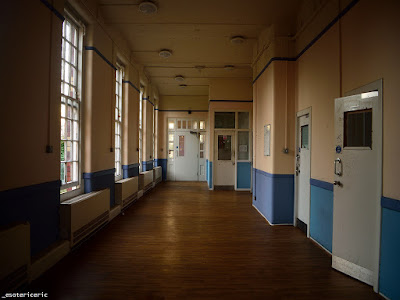 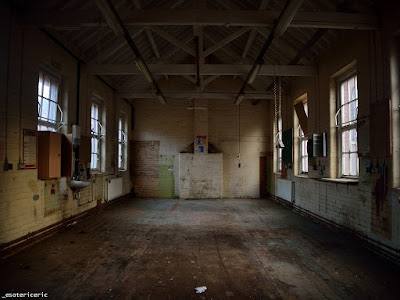 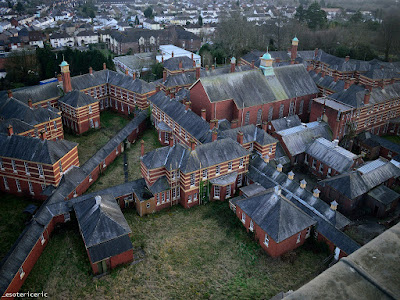