Lister Drive/ Andrew Carnegie Library was constructed with a donation of funding from local philanthropost Andrew Carnegie, and opened in 1905. The Library is a two-storey brick built building, a slate roof and an octagonal turret and was designed by Thomas Shelmerdine.

The Library originally contained a lending library and a number of reading rooms. Sadly, following an accident involving a member of staff, the library closed in 2006 and has remained vacant since. This period of un-occupation has resulted in the library being subject to theft, vandalism and neglect. However the library is set to get a fresh start with plans being approved to turn the building into a community hub. 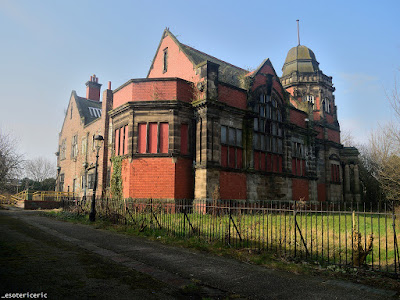 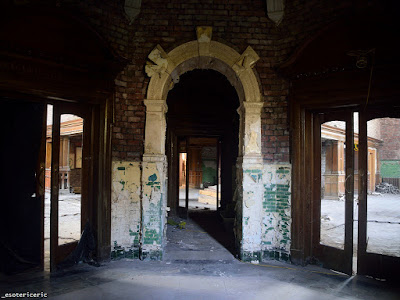 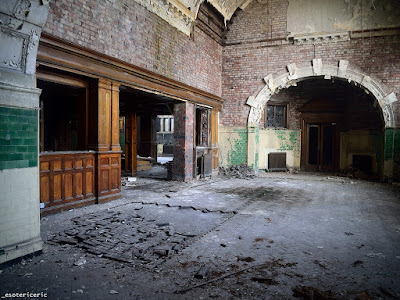 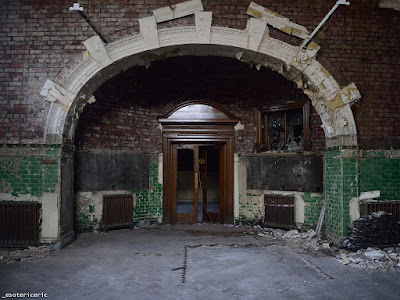 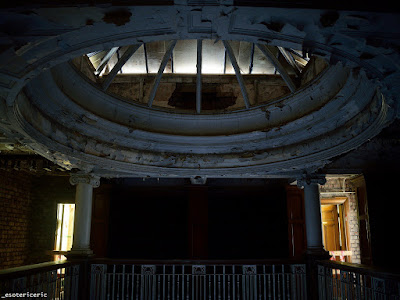 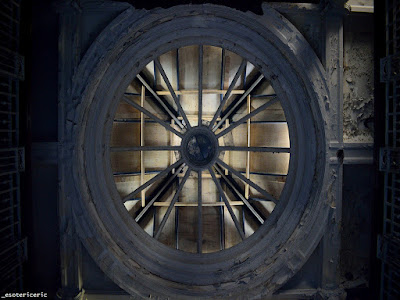